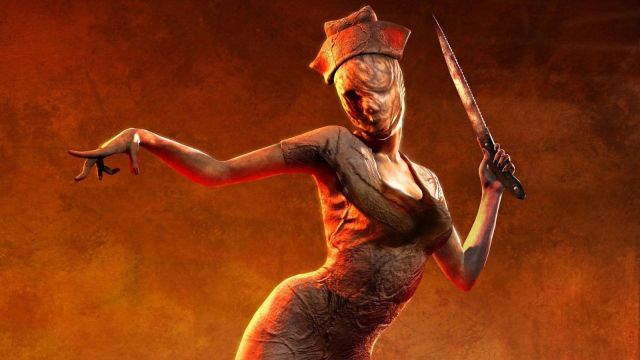 Silent Hill’s ominous announcement has sent fans into overdrive, as the first look of a new addition to the series is on its way.

In the spookiest month of the year, Silent Hill has given its fans a lifeline as they sent out the tweet they’ve all been waiting for. The open-ended announcement has fans in a flurry and they endeavor to work out what exactly is going in the most mysterious town in gaming.

There’s a plethora of guesses, with everything from a new live-screen adaptation, a new game, or some more godforsaken NFTs.

First cab off the rank is the dreaded path of cryptocurrency which Silent Hill could find itself in. Unless it’s an NFT of pyramid-head playing hopscotch, there will be limited interest in such a range.

Konami has also unveiled a website for the upcoming project, which offers little insight into the future of the series. The hype is definitely building up, with the general expectation being a new game. If you’re looking for some Silent Hill 2 memes, you’ve come to the right place.

Others aren’t as ecstatic over the franchise returning yet again, with one reply simply wanting Silent Hill to die a suitable death beneath the mists. The series hasn’t seen a major release since 2012, with several projects being canceled in the last decade due to a myriad of production issues.

The Silent Hill transmission will air on Oct. 19, while collections of the series are currently available on PlayStation 4 and Xbox One.