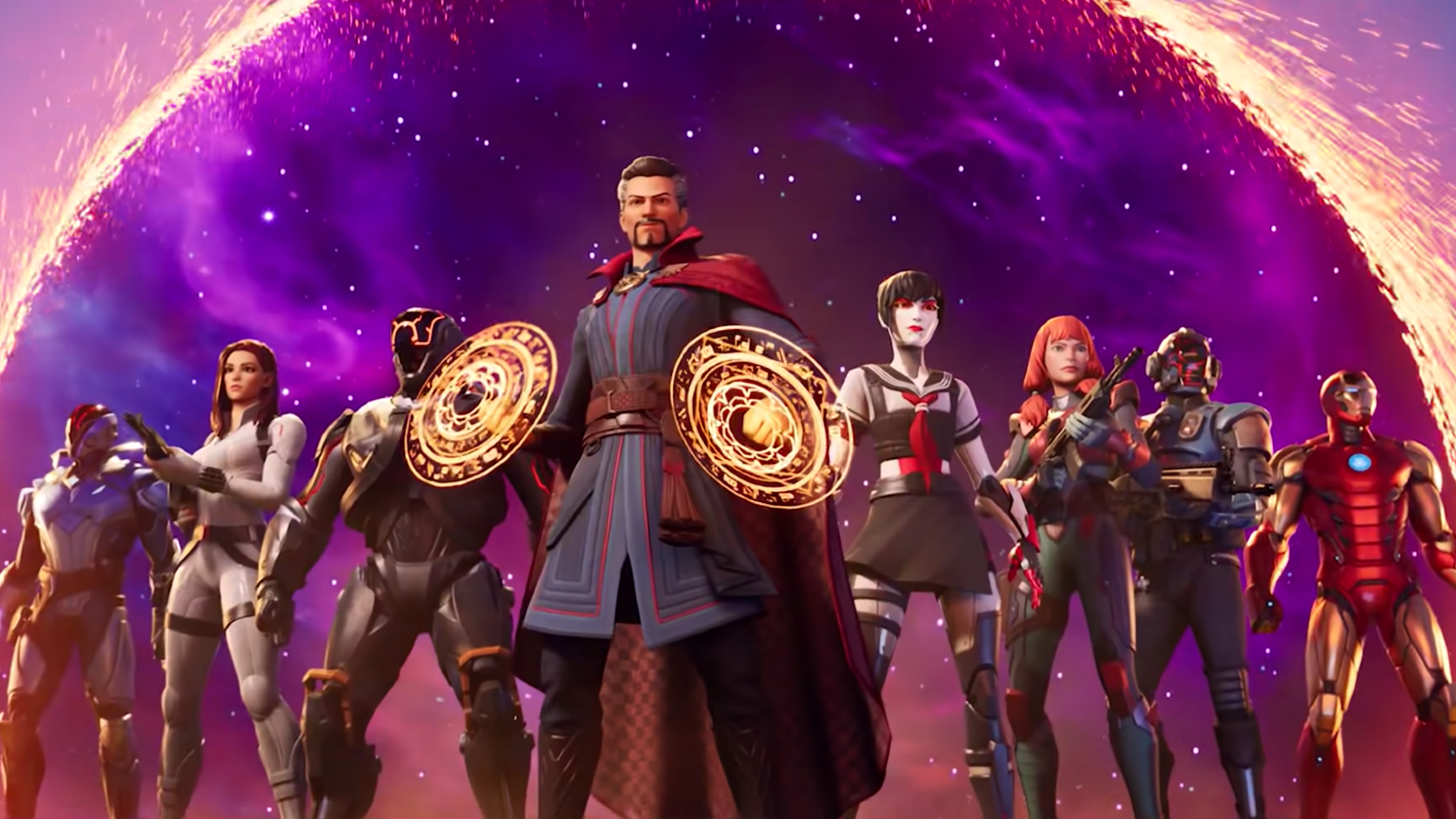 Several gaming companies are joining forces in their efforts to lend support to Ukraine.

In early March, a swathe of indie developers came together to create a massive bundle, in hopes of raising money for Ukrainian charities. The bundle — which combined nearly 1,000 items — initially had a goal of $1 million, but blew past it within a day, soon elevating its target higher. By March 11, the Bundle For Ukraine had surpassed a new $4 million goal, and by its conclusion had raised more than $6 million from 449,626 donors.

The Bundle For Ukraine allowed purchasers to buy up its utterly massive number of games for an impossibly low price. The collection of video games, books, comics, and assets would normally run gamers around $6,583, according to its itch.io site, but asks for a minimum donation of $10. Most gamers are putting in at least a bit more, with an average donation of $14.16, and some are offering huge chunks of change, with the highest donation hitting a full $9,000.

Among the huge number of games included in the Bundle For Ukraine were a few crowd-favorites, like Baba Is You and Celeste. The fundraiser, hosted by Necrosoft Games, concluded on March 18, which means no new arrivals will be able to make contributions. Thankfully, other video game companies followed suit in the days after itch.io’s fundraiser ended.

Two days after the Bundle For Ukraine stopped taking donations, Epic Games announced its intent to join in on the charitable efforts. The company proclaimed that, between March 20 and April 3, “all its Fortnite proceeds” will go to humanitarian aid organizations in Ukraine, according to Digital Trends. Within 10 minutes, Xbox followed suit, announcing its “net proceeds for Fortnite” will likewise go toward aid in Ukraine.

By March 21, a single day after the fundraiser began, the combined efforts of Epic Games and Xbox had already yielded more than $36 million in donations. The funds will go to UNICEF, the World Food Programme, UNHCR — the UN’s Refugee Agency — and Direct Relief.

In a statement explaining the aims of the fundraiser, a post to Epic Games’ website noted that “all real-money Fortnite purchases” will go toward humanitarian efforts, but any V-Bucks purchases will not.

The start of Epic Games and Microsoft’s fundraiser coincided with the release of Fortnite‘s Chapter 3, Season 2 battle pass, as noted by Digital Trends. This likely boosted its initial visibility and lent to the fundraiser’s massive start. With almost two weeks left to go, the Fortnite fundraiser seems on track to raise more than $50 million.