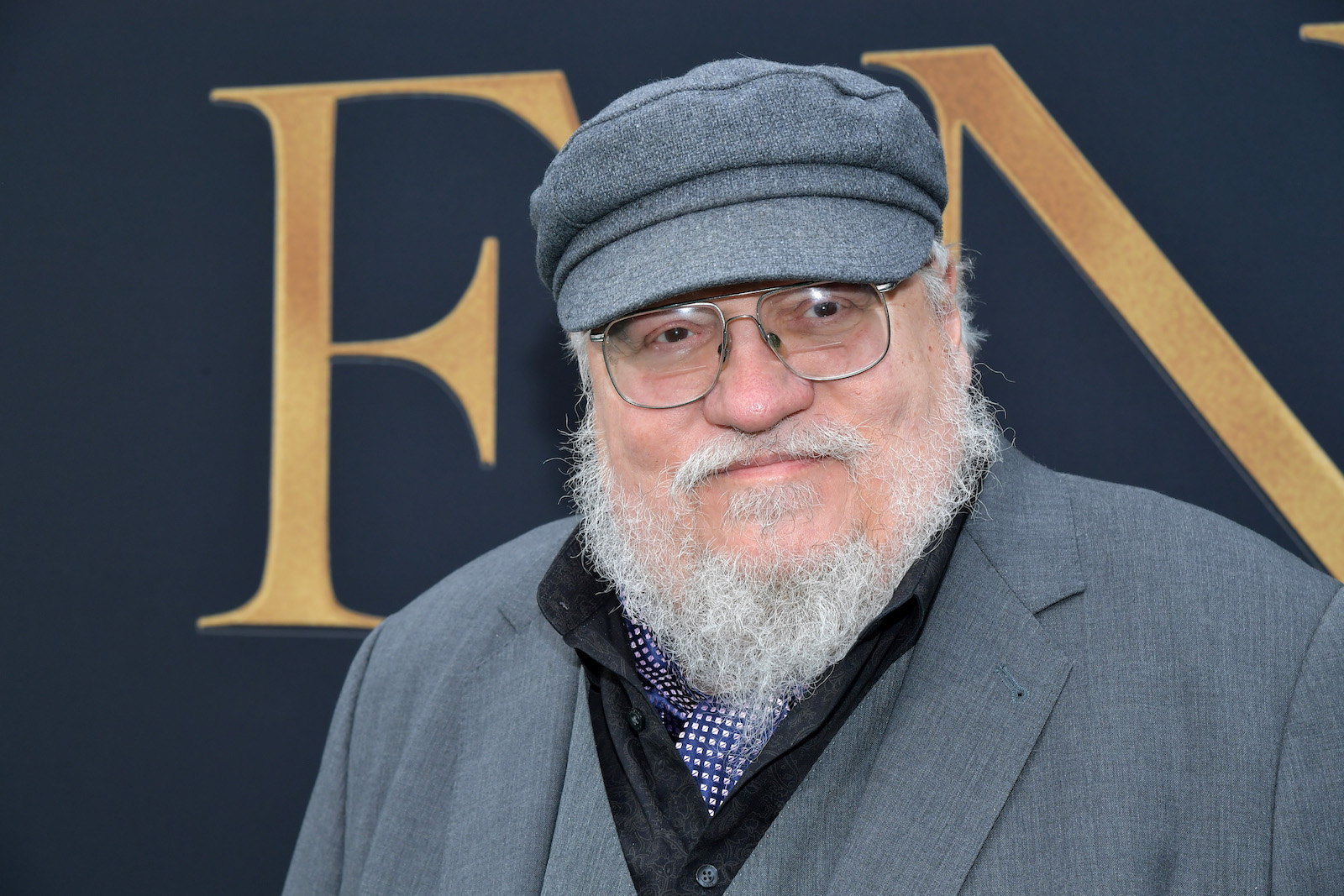 Earlier this month reports began to surface theorizing that Elden Ring co-writer George R.R. Martin had inserted his name into the game by using his initials to name bosses. Now, the rumor has since been debunked by Martin himself.

In a post to his blog, George R.R. Martin explained that these theories had no truth to them and that having his name on the box is more than enough.

“There’s a weird story all over the internet about how I “hid” my initials in ELDEN RING because… ah.. some of the characters have names beginning with R, or G, or M.   To which I say, ‘Eh?  What?  Really?’ This was news to me.

“I have been writing and publishing stories since 1971, and I suspect that I have been giving characters names beginning with R and G and M since the start. Along with the other twenty-three letters of the alphabet as well.

“Coming up with names is hard, especially since A SONG OF ICE & FIRE uses so many of them, and I am fond of giving family members and close kin names that have something in common… but really, why would I have to hide my name inside the game? My name is right there ON the game, as one of the creators. Hey, ELDEN RING is exciting enough, no need to make up stuff.”

George R.R. Martin’s contributions to the FromSoftware title helped the world-building of the game, which has become a massive hit for both Soulsborne veterans and newcomers.

Since its release at the end of February, Elden Ring has dominated the gaming space selling more than 12 million copies worldwide. If you haven’t yet played it the game is available on PlayStation, Xbox, and PC now.