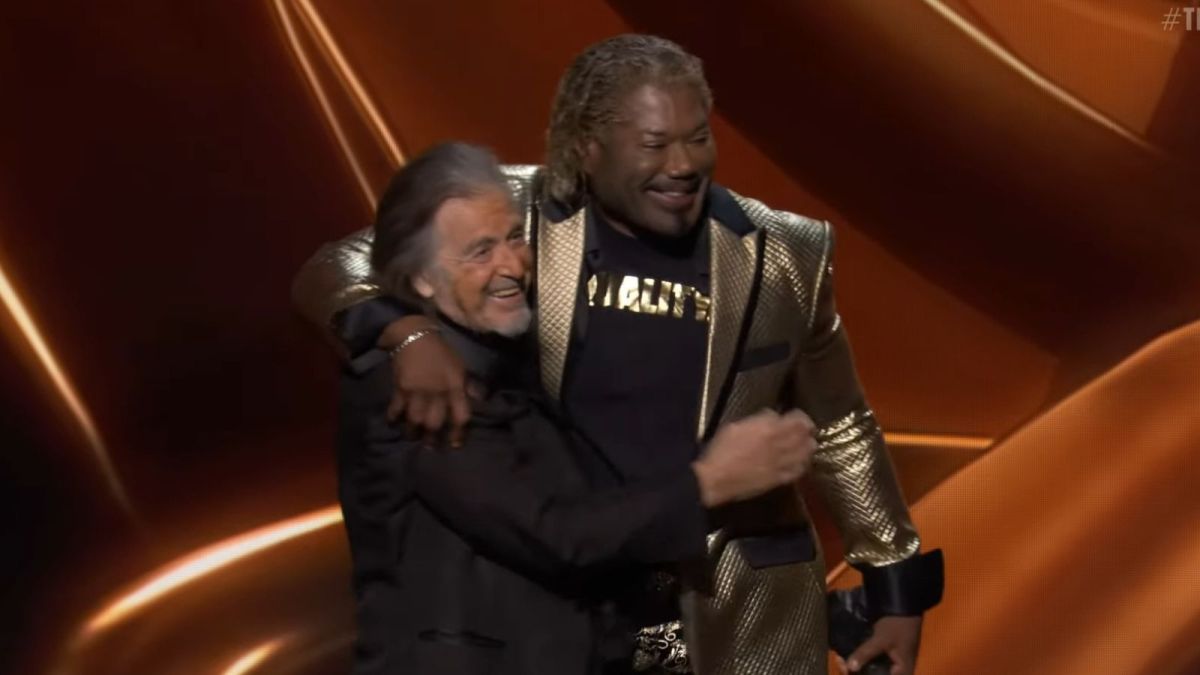 Image via The Game awards

God of War: Ragnarok‘s Christopher Judge gave viewers plenty of Stream Decks during this thank you speech at the 2022 Game Awards. The voice actor won ‘Best Performance’ for his role as Kratos and neither fans nor The Game Awards expected his speech to be this long.

For those out of the loop, The Game Awards announced that it will be giving out one free Steam Deck per minute throughout the show. During the show, it was reported that Judge’s speech lasted around eight minutes or so. This meant that around eight Steam Decks were given away during his speech alone.

While it was great that fans were able to get free consoles, viewers agreed that his speech was very long. Some theorized that the venue played music just so they could tell him to wrap it up. Regardless, fans are proud of what he achieved and didn’t care that his speech caused The Game Awards to give away multiple devices.

If you listen to his speech, the voice actor expressed his gratitude to his mother and the people he’s worked with to help achieve what he has today. He also said that Kratos was “the best role he’s ever had as being a dad.”

Asides from God of War, Judge starred in other projects, such as the Marvel’s Avengers video game as T’Challa, World of Warcraft: Battle for Azeroth, and StarCraft II: Legacy of the Void. God of War: Ragnarok is nominated for nine awards for this year’s event, especially for ‘Game of The Year.’ So far, the title won ‘Best Performance’ and ‘Best Narrative.’ God of War: Ragnarok is only available to play on Playstation 4 and 5.