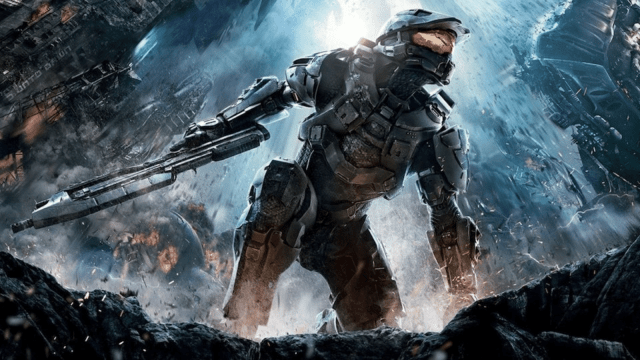 Are you feeling old yet? Well, this revelation will certainly make you feel it. Today, we’re celebrating the tenth anniversary of Halo 4’s release. Ten years ago today, the continuation of Bungie’s legacy began through 343 Industries, while the former tinkered away behind closed doors on Destiny. It was the beginning of what was touted as a whole new trilogy of Halo games and an entirely new adventure for Master Chief.

It was a much simpler time, sitting on the precipice of the transitory era between digital and hard copy gaming, with many among us fondly looking back on lining up at our local brick and mortar video game store in the dead of night and eagerly awaiting the game’s midnight release. Some among us may even still have their hard copy of the game, even if they’re a little worse for wear.

Naturally, fans took to Reddit to look back on their favorite memories about time spent with the game – what it got right, what it got wrong, and its overall legacy.

It gave us one of the best-looking box artworks of any Halo game to date, a fantastic new villain in the Didact, and fitting story arc for Master Chief and Cortana. However fans lamented what would follow. Halo 4’s campaign was good, if not flawed, but overcorrection on 343’s part would lead to a messy sequel in Halo 5.

Times were truly simpler when Halo 4 was the latest game in the franchise, and fans didn’t know what would follow. Halo 4’s reveal was marked as the beginning of a new trilogy, which eventually lead to 343 digging themselves into a narrative corner and trying wildly different and divisive things in Halo 5 and Halo Infinite. This fan aptly sums up how Halo 4 can best be remembered:

However, despite its flaws, and radical changes on 343 Industries part, there’s a lot to celebrate, with many fans calling it one of their favorite single player Halo experiences of all time – right down to the audio and visual design of the game’s battle rifle.

Thank you for a solid game, 343 Industries – and happy tenth birthday to Halo 4. We hope to see more fun-filled variations somewhere down the pipeline.