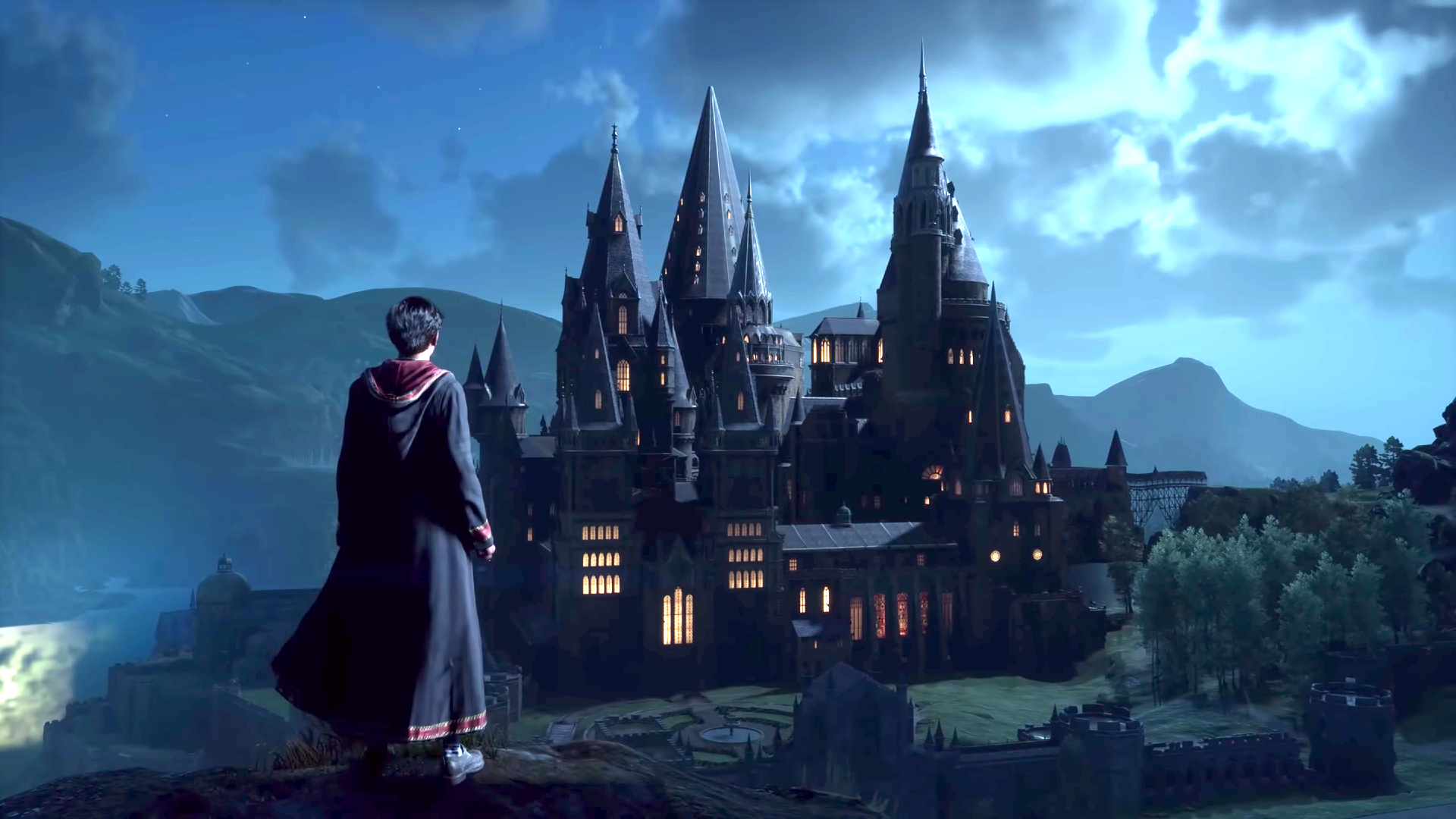 Whether you’re trying to work, study, or sleep ASMR sounds help millions of people around the globe relax and unwind. Now the team behind the upcoming game, Hogwarts Legacy, looks to help those restless millions by sharing an ASMR video of their own.

Fans of Harry Potter will undoubtedly recognize some of the most iconic architecture The Wizarding World offers, with Hogwarts and Hogsmead on full display throughout the video. Blanketed by rain and filled with ambient noise, this piece of ASMR is perfect for YouTube.

Forget lofi beats, scenic vistas, or foreign landscapes and give us more rain filled evenings at Hogwarts — please? And don’t be fooled, the beautiful imagery present in the video isn’t just for cooling off, it’s also a genius marketing ploy. Check it out below:

Apart from having the opportunity to bask in all its whimsical glory, fans are also given a quick glimpse into the world the developers at Avalanche Software have created for Hogwarts Legacy. What fans get to see are (at the very least) preliminary graphics for the game; as well as in-engine weather patterns, textures, and soundscapes.

Clearly, Hogwarts Legacy, slated to release during the 2022 holiday season, is shaping up to be one of the most anticipated video game titles of the year. People have been waiting years for an open-world role-playing Harry Potter game, and if the video above is any indicator, it’s going to be magical. Being able to live out wild fantasies in the Wizarding World is a dream come true; letting players do what they want when they want to.

Now all that’s left is to find out if you can listen to the ASMR in the game as well, and we’ll be all set. Hogwarts Legacy currently has no set official launch date and is set to debut sometime in 2022.