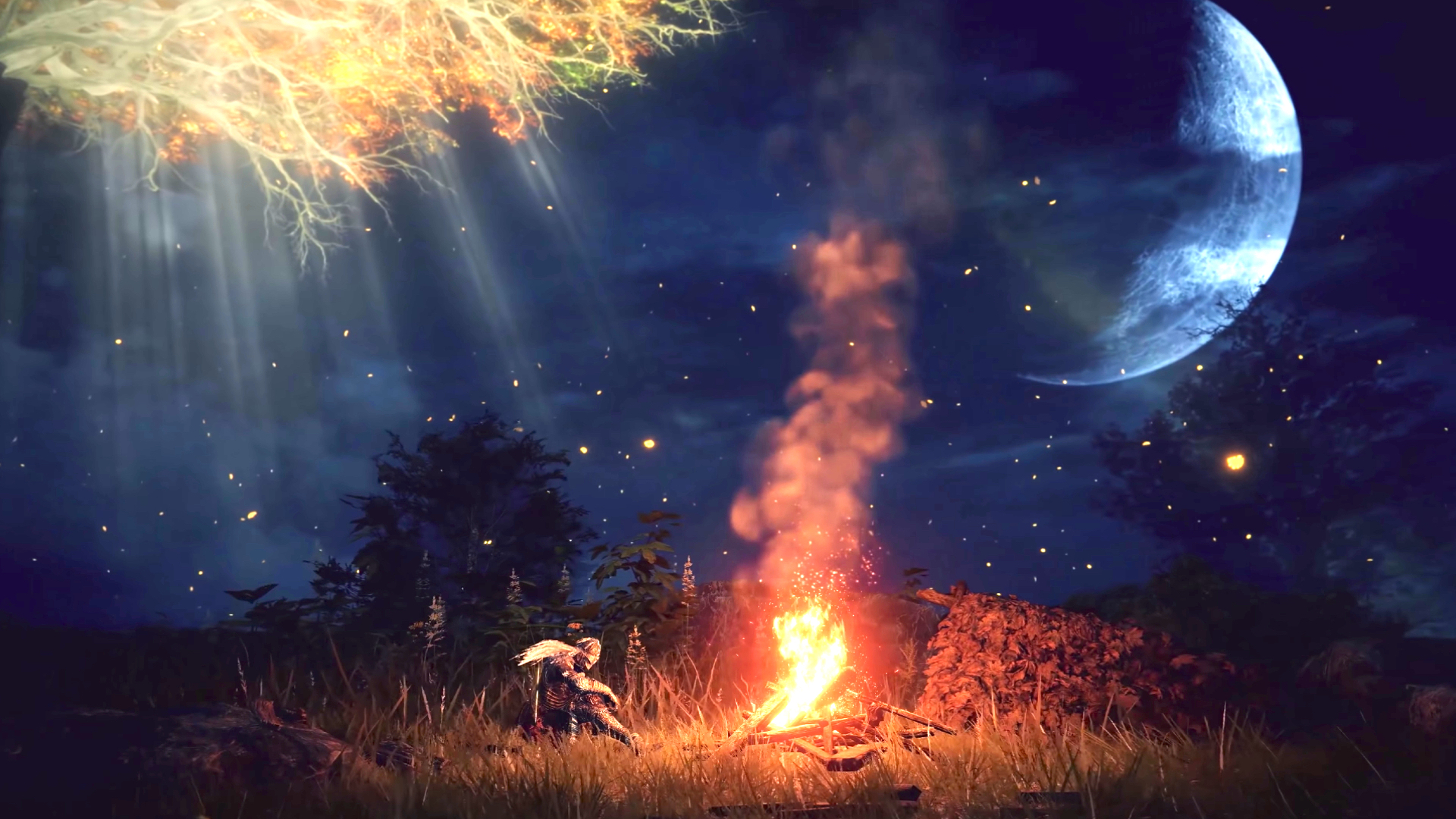 With only hours left to wait until Elden Ring is available to play, gamers are planning out their weekends in advance.

Many will be forced to return to demanding work schedules and busy lives on Monday. The majority of gamers will have hours, rather than days, available to enjoy the game, sparking questions about the title’s length. Will a six or seven-hour gaming session be enough to get into the meat of Elden Ring? Or is this game set to mimic Red Dead Redemption 2 or Animal Crossing: New Horizons, demanding dozens of hours of gameplay just to scratch the surface of all it has to offer?

How long is Elden Ring?

The game hasn’t been released quite yet, so it’s hard to say exactly how long it will take to complete. To top it off, players vary widely on how long they take to conquer a new title. Some enjoy side-quests and exploration play-throughs while others focus solely on a game’s main quest during their first foray into a world. FromSoftware’s games are also notoriously challenging, which means that less experienced players — particularly those who have never enjoyed a previous FromSoftware release — will likely need to log extra hours just to conquer some of the game’s more challenging enemies.

We can make some assumptions, thankfully, based on reviews for Elden Ring. Early reviews claim that players looking to dive into the main story can expect to dedicate anywhere from 60 to 100 hours to the game. CNET advises gamers to “make sure your schedule is clear” before attempting to tackle it and warns that it takes more than a dozen hours just to get the hang of the controls.

Inverse claims to have nailed down the “exact” amount of time it takes to “really” beat Elden Ring, and it’s nothing to scoff at. The publication claims the game will take 60 hours at minimum, with most players enjoying the game for closer to 80 hours. Most gaming publications seem to agree that the game will take a minimum of 50 hours, but most are leaning into far longer playtimes.

If you’d like to really dig into Elden Ring’s rich and sprawling world, you might have to cancel an upcoming plan or two.