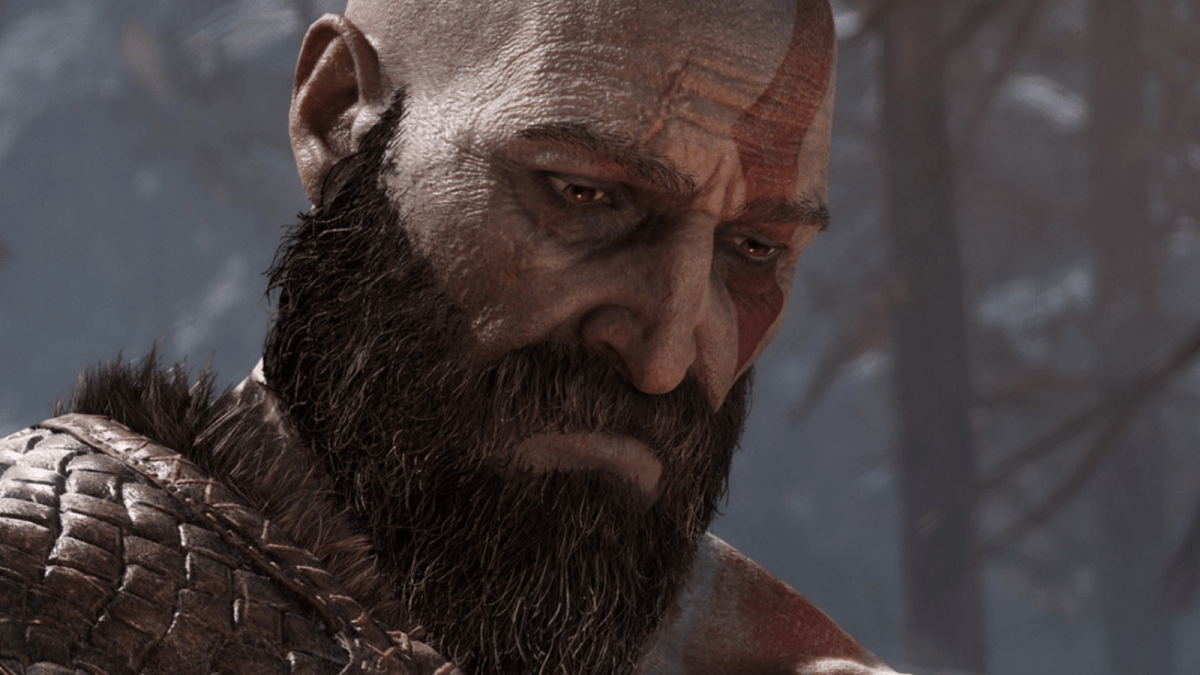 The latest outing in the God of War franchise is still fresh in gamers’ minds, as they polish off the conclusion to the Norse chapter in Kratos’ lengthy saga.

God of War: Ragnarök serves as the 10th installment in the God of War franchise, and the ninth outing for the titular Ghost of Sparta. Kratos has been a staple of the action scene in video games for nearly two decades, slashing his way through enemies with utter abandon.

Through it all, a surprising amount of time has passed in the in-game universe. Given Kratos’ status as a demigod turned full-fledged god, it makes sense that he’s survived longer than your average human, but how old is the protagonist of the God of War franchise?

Kratos’ is getting up there by the time Ragnarök comes around

Upon his debut in the very first God of War title, Kratos is broadly assumed, by fans, to be somewhere in his mid-30s. He’s still young and physically capable, but has the experience and authority to be a leader in the Spartan military. Thus, he has to be at least 30, but likely has yet to celebrate his 40th birthday.

In the years that follow his family’s death, Kratos engages in a lengthy murder spree with no clear, specified timeline. The destruction of Sparta does have a set date, however, in 464 B.C., as does Fimbulwinter, the icy prelude to 535 A.D. This gives us an idea of Kratos’ general age in the most recent title, particularly when weighed against the far-more established age of his son, Atreus.

If Kratos was in his mid-30s to early 40s when Sparta fell, he is already more than a thousand years old by the time the 2018 God of War comes around. Fimbulwinter takes place in approximately 535 A.D, which is quite some time after the fall of Sparta, and situates Kratos in his early thousands. The events of Ragnarök take place around three years after the first game, aging Atreus up from 11 to 14, and attaching an additional three years onto Kratos’ already-lengthy life.

With this in mind, Kratos is around 1,050 years old when Ragnarök comes around. The man’s got some serious years under his belt.