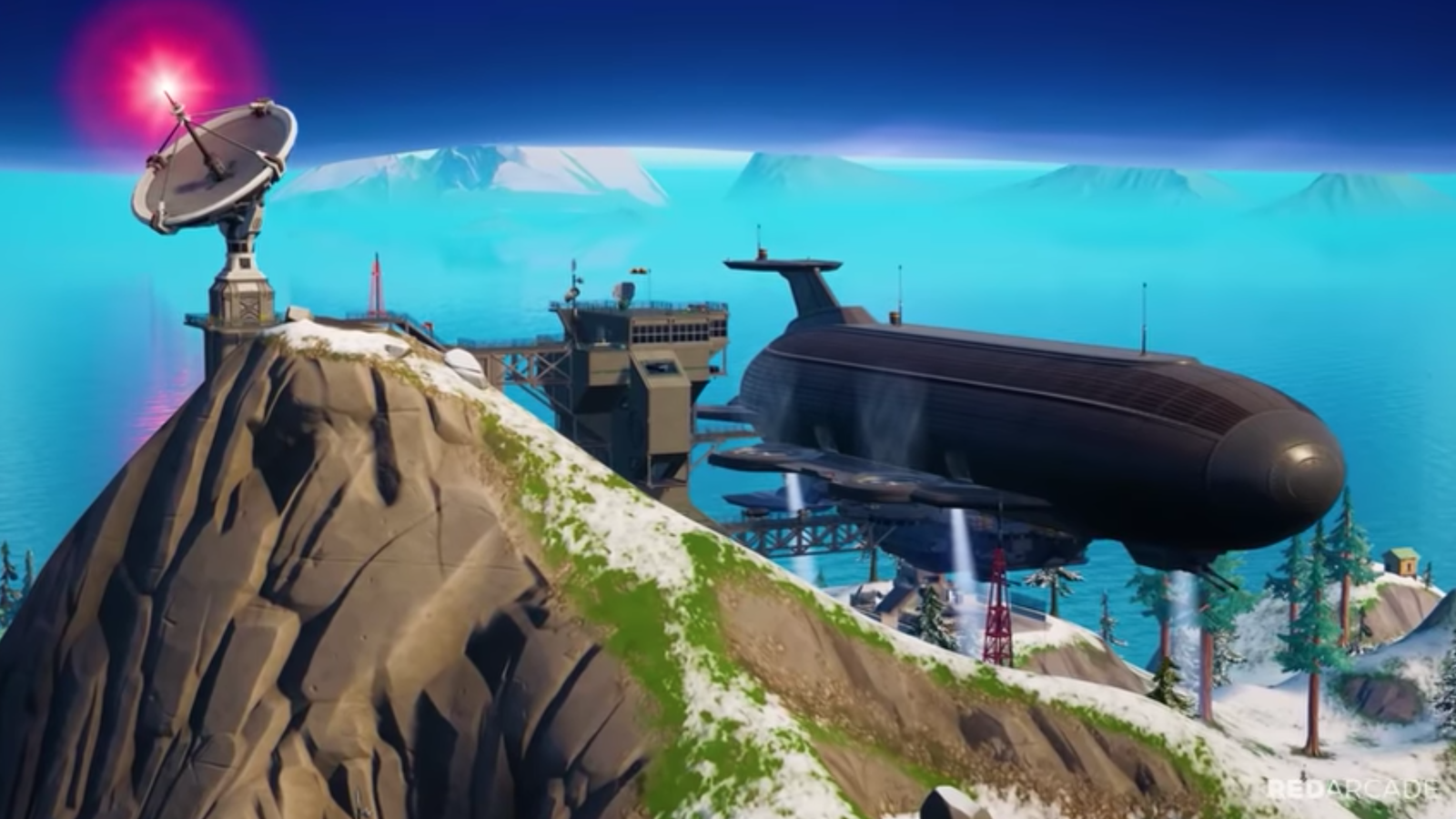 Fortnite is one of the biggest games of the decade, acquiring a dedicated player base and spawning a massive franchise that includes toys and comic books. The game has always made a big deal about its cross-device play on console and mobile. However, Apple users have not been able to join in the fun for a while.

But you can now play Fortnite on your iPhone once more. That said, playing the game isn’t as simple as it once was.

Why was Fortnite not available to Apple users?

For many years, Fortnite was available from the iOS app store like any other game on the platform. That changed in August 2020. This is because Epic, the owners of Fortnite, added their own in-game microtransaction store to the game. Something that goes against Apple’s terms of service as Apple expects all games on iPhone to use its app store for microtransactions.

This decision kicked off a legal battle, with Epic launching an antitrust lawsuit against Apple, arguing that their control over their app store made them into a monopoly.

While launching the lawsuits, Epic said:

“Epic is fighting to end anti-competitive restrictions on mobile device marketplaces by Apple and Google.”

Apple responded by telling The Verge that:

“Today, Epic Games took the unfortunate step of violating the App Store guidelines that are applied equally to every developer and designed to keep the store safe for our users.

As a result, their Fortnite app has been removed from the store. Epic enabled a feature in its app which was not reviewed or approved by Apple, and they did so with the express intent of violating the App Store guidelines regarding in-app payments that apply to every developer who sells digital goods or services.

Epic has had apps on the App Store for a decade, and have benefited from the App Store ecosystem – including its tools, testing, and distribution that Apple provides to all developers. Epic agreed to the App Store terms and guidelines freely and we’re glad they’ve built such a successful business on the App Store. The fact that their business interests now lead them to push for a special arrangement does not change the fact that these guidelines create a level playing field for all developers and make the store safe for all users. We will make every effort to work with Epic to resolve these violations so they can return Fortnite to the App Store.”

This kicked off a massive legal battle that saw Apple and Epic meet in court. This trial ran until May 2021. In September 2021, the court ruled with Apple on nine of the ten counts but did find Apple in violation of California’s anti-steering policies. The judge told Apple that it would need to “let in other payment options” within 90 days of the verdict.

In an interview with NPR, Mark Lemley, a Stanford Law School professor, said it was a “split decision.” He added, “It will improve competition on the edges, but it’s not the fundamental change that Epic and advocates of the antitrust case would have hoped for.”

Epic did appeal this decision, so it seems the war between the two companies is far from over. And it also means Fortnite isn’t coming back to the iOS app store any time soon.

How do you play Fortnite on iOS?

This doesn’t mean that iPhone users are totally out of luck, as there is one way to play Fortnite on your iPhone. However, it isn’t as simple as downloading it from the store and tapping play.

On May 5, 2022, Xbox announced that its cloud gaming platform was improving and expanding. Part of this was a deal with Epic games that would allow users to play Fortnite via the cloud.

While it seems unlikely that Apple could or would block this, it should be noted that while this method will let you play Fortnite on iOS, it isn’t officially supported by Apple. It does, however, mark a fascinating moment in both mobile and cloud gaming.