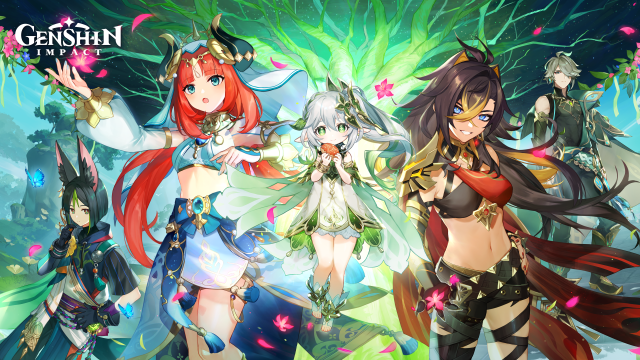 But for those who are new to the game wondered if they’re able to unlock the new region immediately since they haven’t completed the prior Archon quest. Would someone new to Genshin Impact be able to enter Sumeru or will Paimon continue to push them away, telling them to explore somewhere else? And if so, how does one unlock the new region?

How to unlock Sumeru in ‘Genshin Impact’

Unlike the previous region, which was Inazuma, Sumeru isn’t landlocked. This means that players don’t have to worry about a God blocking their way. Sumeru is located right next to Liyue, just past The Chasm, which was accessible during the 2.7 update. This means anyone can enter the region. To unlock Sumeru, you just need to get past the Chasm in Liyue and enter the borders of the other region. The best entrance is through a tunnel found below Cinnabar Cliff, located in Liyue.

According to Reddit user u/Maziiiiiiiiik on r/GenshinImpact, it was revealed that the traveler can enter Sumeru without having to complete the Inazuma Archon quest. This means you can unlock the Dendro element before facing the Raiden Shougun and receiving the electo element. The only pre-requisite needed before the traveler can visit the new region is to finish Amber, Kaeya, and Lisa’s domains in Mondstadt.

However, once you enter Sumeru, you won’t be able to access the Dendro archon story quest immediately. Players are required to reach at least Adventure Rank 35 and finished the Archon quest Chapter II: Act IV “Requiem of the Echoing Depths.”