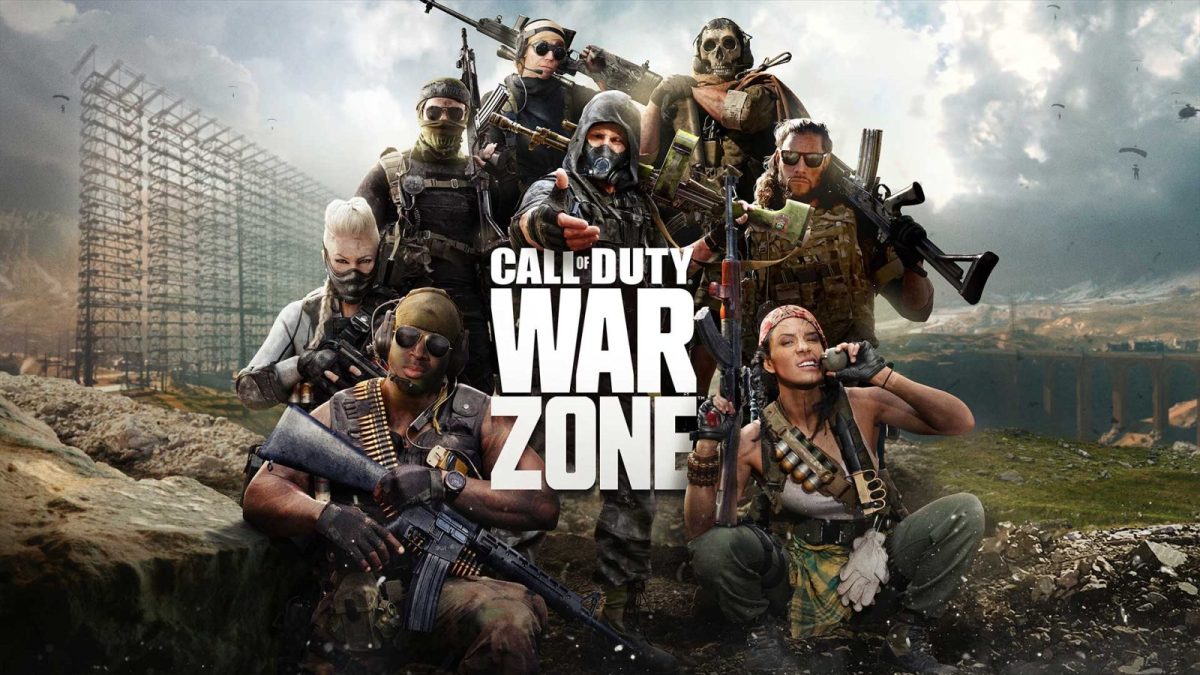 The ongoing saga around future Call of Duty titles appearing on platforms other than Xbox has taken an intriguing new twist. In an effort to reassure the FTC, Activision Blizzard and Microsoft have confirmed that over the next ten years, they’re planning to port any new Call of Duty titles to Nintendo’s consoles.

So, chances are good we’ll see a version of Call of Duty: Warzone 2.0 making its way to Nintendo hardware sometime soon. You’ve probably already foreseen a couple of obvious problems here: any Switch port of Warzone would have to get the game running on what’s essentially a mid-2010s tablet processor. So, let’s take Warzone as a case study and theorize how it would run on Switch.

Can the Switch even run Call of Duty: Warzone?

Right away, we’re running into a lot of problems getting Warzone on Switch. The Switch’s custom Maxwell GPU and ARM-based CPU are difficult to directly compare to PC specs as it’s custom hardware, though the system is roughly half as powerful as the minimum specs machine. Similarly, the Switch contains 4GB of DD4 SDRAM, half of the minimum amount.

Further hurdles are in hard drive space. Warzone is a notorious hard drive hog, both in its installation size and space for patches. The base model Switch has just 32GB of storage on board (with the more recent OLED a still comparatively small 64GB). Some taxing games like Wolfenstein: The New Colossus mandate an SD card to be able to play them, and we’d expect any Call of Duty to do the same.

However, just because the Switch can’t run Warzone as is, doesn’t mean it couldn’t be cut back in various ways. It’s notable that 2023 will see the release of Call of Duty Warzone: Mobile, which will tweak the game so much that it won’t feature crossplay with consoles and PC. The Switch architecture has similarities to mobile, so perhaps we might see the Mobile work benefit any Switch port.

How would a cut-down Switch Warzone look?

In the right hands, the Switch can punch way above its weight. The most impressive ports are The Witcher 3: Wild Hunt and DOOM Eternal, neither of which have any business running on a Switch as well as they do. But a more useful point of comparison are the two big battle royale titles already on the platform: Fortnite and Apex Legends.

Fortnite runs at 30fps and at 1170×660 in handheld mode and 1560×880 in docked on Switch. Graphical settings are below what you’d see on ‘minimum’ on PC, though the game is still very much playable. Draw distance and LOD are quite strict, meaning the game isn’t exactly a looker compared to modern hardware, but it works.

But for Call of Duty, the better comparator is the Switch port of Respawn’s Apex Legends, both games are first-person battle royale titles taking place on large maps combining interior and exterior areas. The games are somewhat different aesthetically, but both aim for a more realistic style than the cartoony Fortnite.

On Switch, Apex Legends aims for 30FPS, but often struggles to hit it, with a dynamic resolution that can drop to 1066×600 in docked and 960×540 minimum handheld. This port also removes a ton of graphical niceties, with low-res textures, short draw distances, low-quality assets (especially foliage) and a drastic paring back of ground object detail.

Running Apex Legends on Switch isn’t pretty and far from the best way to play the game, but it does just about work and we’d expect a Warzone port to function in roughly the same way.

There is an alternative that could see any Call of Duty game running much better on Switch. Graphically intensive games like Control, A Plague Tale Requiem and Resident Evil Village have streaming ports that see the game running via the cloud on remote hardware, essentially meaning the Switch’s dated silicon isn’t an issue.

This might be an ideal solution. Warzone is always online by nature and is best played with a high-speed internet connection, so this game would work fine. The drawbacks are control latency that may give you a competitive disadvantage against players running the game on their own hardware, but we can’t see any reason this wouldn’t work.

This would also mean any other Call of Duty game, no matter how graphically advanced, would work on the hardware. This theoretically means any title released in the next ten years can be available on Switch, though it’s cheating a little, as it’d be running on a machine in some obscure server farm.

It’s also worth noting that this deal specifies ten years of Call of Duty on Nintendo platforms. While the Switch’s successor hasn’t been formally announced, it will arrive sometime in the next few years, and, while we’re not expecting a PS5/Xbox Series X level of power, new hardware should at minimum be able to handle any game that runs on PlayStation 4/Xbox One.

Perhaps the smart thing for Activision Blizzard to do would be to wait for Nintendo to confirm the specs and then tailor a decent port to the new system for launch. We may even get a bespoke version of the game exclusive to any Switch 2 that takes advantage of any unique quirks, as Nintendo have repeatedly demonstrated they’re willing to push the boat out on unique console tech.

Then again, with an incredible 115 million Switch consoles already out there, it’s awfully tempting to get Warzone in the hands of as many players as possible.

So, Call of Duty: Warzone on Switch isn’t impossible, but any port would be severely compromised. Even so, the huge popularity of Fortnite and Apex Legends on Switch suggests that many players will be able to deal with the issues, even if they know they’re not getting the game at its best.