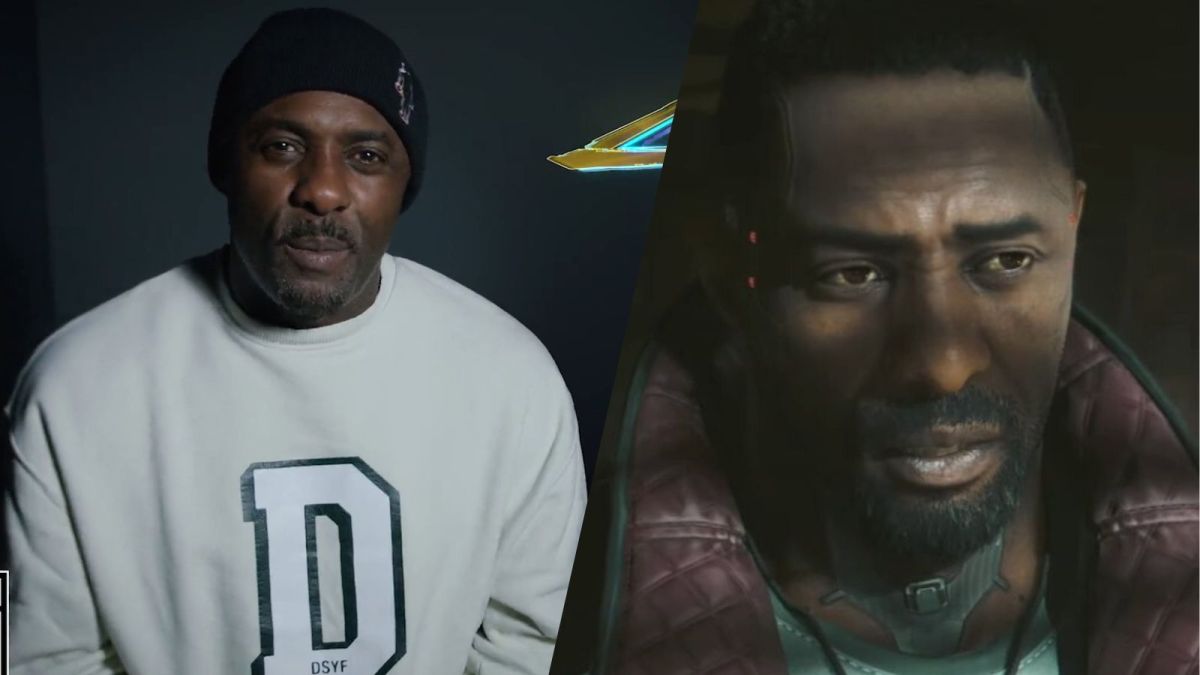 Cyberpunk 2077 has announced its first huge DLC expansion to the game, following the recent ‘Edgerunners update’ in September 2022. Much like when the game launched, Idris Elba will join Keanu Reeves as one of the game’s big celebrity voice actors.

A trailer for the upcoming DLC expansion debut during the 2022 Games Awards. The trailer starts with Johnny Silverhand, played by Reeves, where he asked if they have a plan. Players were then introduced to Elba’s character, Solomon Reed. According to the trailer’s description, he’s a FIA agent and players will be able to team up with him in their next mission.

Elba appeared in a short video after the trailer’s release. He expressed his excitement to be involved in the upcoming update and how he looks forward to players meeting him in-game. The video also showed some behind-the-scenes content during the expansion’s production, in which Elba is seen wearing special motion-capturing headgear and recording lines for his brand-new role.

Since the news came out, fans wondered how CD Projekt Red, the developers of Cyberpunk 2077, managed to grab hold of the celebrity. Regardless, they’re excited to be teaming up with both Elba and Reeves in the upcoming expansion.

Alongside the excitement, some players hoped that they would be able to form some sort of romantic connection with Elba in the game. Unfortunately, that’s unlikely to happen since Johnny Silverhand was also someone players could not form a romantic bond with.

The Phantom Liberty’ expansion is an upcoming spy-triller DLC, where players will visit a new district of Night City and take on an impossible espionage and survival mission. When the DLC was first announced back on Sept. 7, 2022, the main character, V, was heard taking an oath to serve the New United States of America. Silverhand then later tells V that taking the oath “was a mistake.”