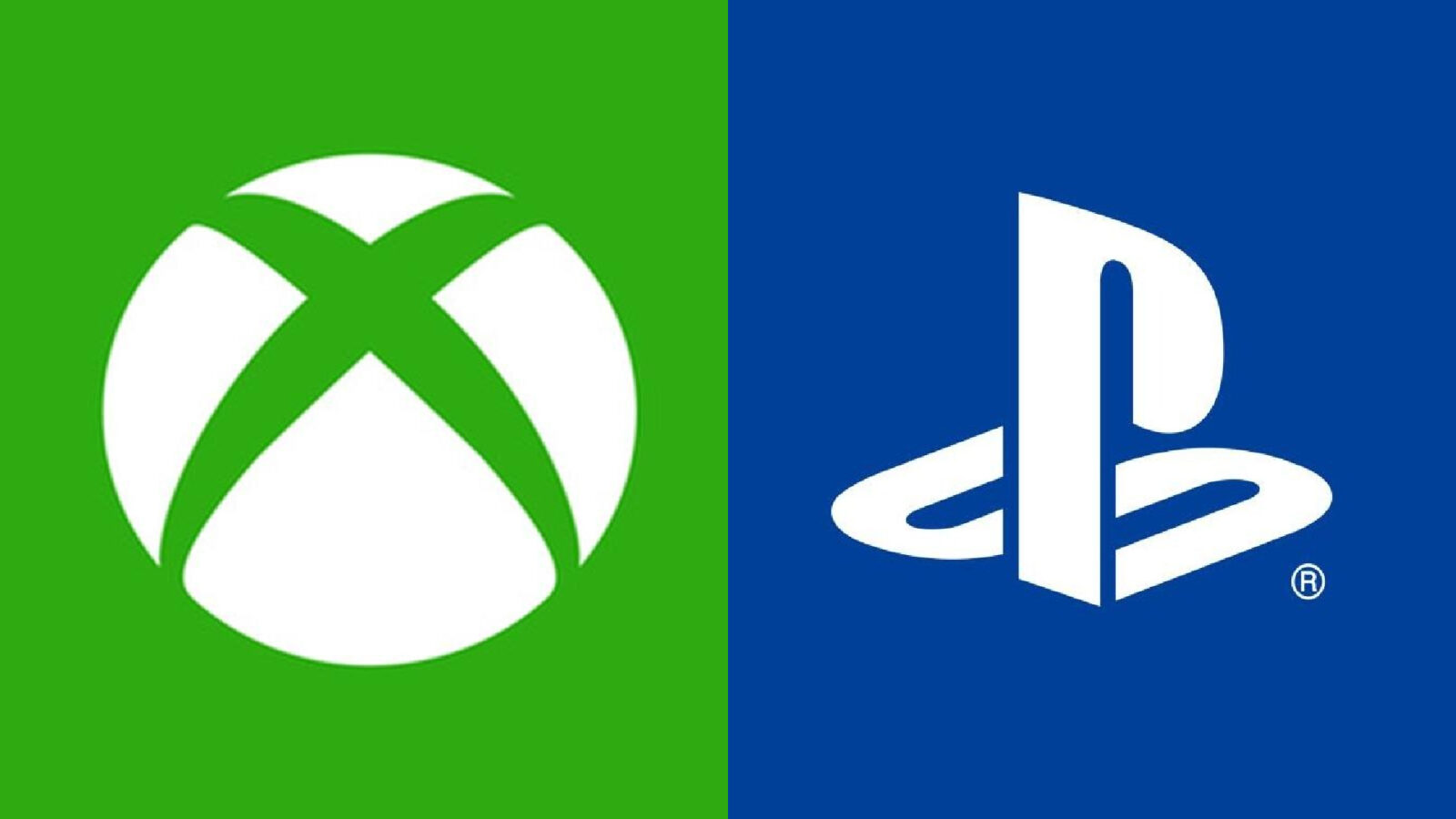 In a recent appearance on the Real Deal Xbox Podcast, industry analyst Michael Pachter has claimed that PlayStation will “cease to exist as we know them” in about ten years.

After suffering a decisive defeat at the hands of Sony in the eighth generation, Microsoft pulled out all the big guns to make amends in the ongoing console wars. Xbox continues to push Game Pass to new heights by adhering to a content-first policy, while also making a ton of investments in acquisitions; first Bethesda, and now Activision Blizzard.

Against the raging torrent that is the Xbox Series X|S and their accompanying ace Game Pass, a lot of experts have warned that Sony will have a difficult time catching up to the green team in a few years’ time. The latest person to reinforce this viewpoint is Michael Pachter, who is a respected, albeit controversial, industry analyst.

“PlayStation is doomed, and I think they’re going to cease to exist as we know them in about ten years,” he said during the podcast. “They can’t compete. They have no chance to compete. They’ve got a huge headstart now, with 17 million PlayStations [sold] as of December. Microsoft hasn’t released a number, but you know it’s 8 [million unites] or less. Microsoft has 25 million Game Pass members without Activision, how many are they going to get with Activision?”

That’s a bold statement to make, even for someline like Pachter who never censors himself. Sony might indeed find itself in deep water, if they don’t come up with a way to counteract Game Pass, which is only growing in popularity by the day.

Reports seem to suggest that the blue team is developing their own version of Game Pass, codenamed Spartacus, though this rumored service will be different, not to mention vastly inferior, if the hearsay is anything to go by. Ultimately, we’ll have to wait on Sony to officially announce and detail these plans.