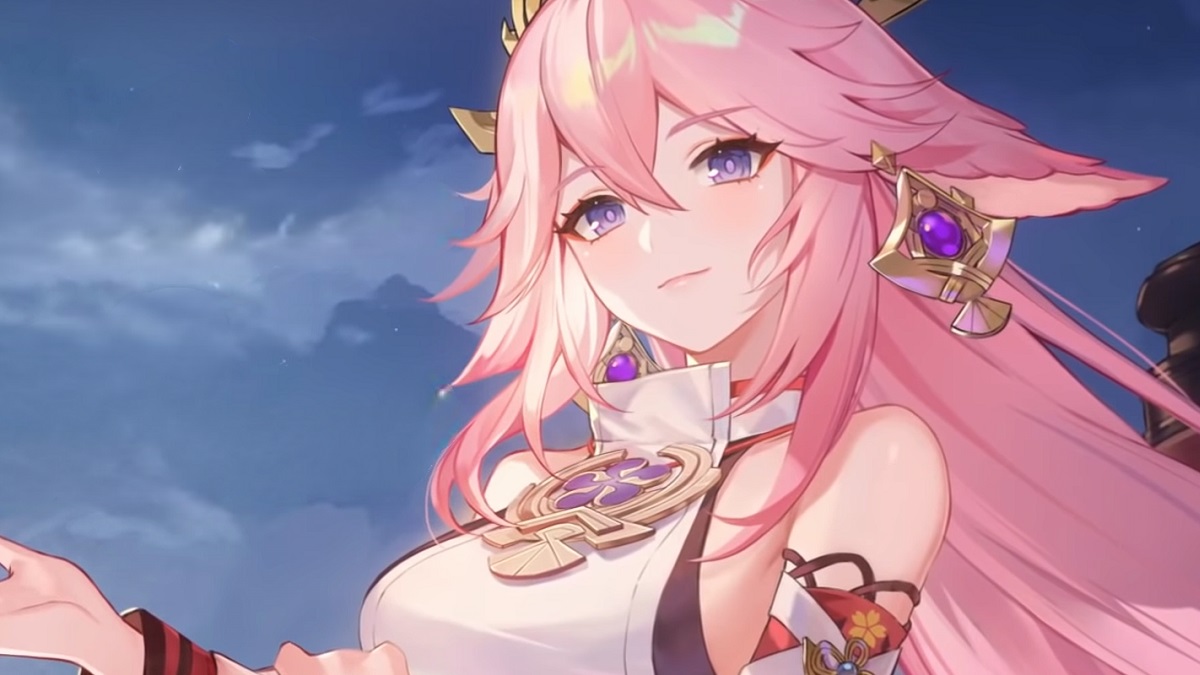 Keycap manufacturer Infinikey has announced a special Yae-Miko themed keyboard from the action RPG Genshin Impact, designed by Rose (@rrrrleung). It’s important to note that this keyboard is not an officially licensed product from Hoyoverse or Genshin Impact, though, but a fan-made effort.

As per official fan merch guidelines, only 200 units will be made available, meaning that designer Rose and Infinikey don’t have to seek permission from the Hoyoverse, so long as sales remain below that threshold, which you can read below.

“Light hobby merchandise products created and offered for sale online by a fan group are not subject to any declaration when the quantity of products does not exceed 200 units (inclusive of 200 units); if this number exceeds 200 units, an application for prior authorization through official channels is required.”

Infinkey has released detailed renders of the keyboard kit on their social media and website, while also revealing some of the technical specs.

The Yae Miko-themed keyboard is expected to cost around $250 without shipping. Dates for the sale haven’t been announced yet, due to the product is still being in the prototyping stage.

In the official group buy post, Rose stated that there are no plans to release either the keycaps or keyboard separately, and that no other specialty kits based on Genshin Impact favorites are in the works, but she did offer a statement to accompany the announcement.

“This board was created as a part of a series of keyboard mockups for fun, and was lovingly brought to reality thanks to Infinikey. As a designer and a Genshin Impact fan, it’s a passion project I’ve lovingly crafted and I’m honored to be able to turn it into a reality. “

According to Infinikey, the Yae Miko keyboard is the first of many products that the company plans to sell as part of their ongoing collaboration with professional designers who seek to bring new products to the market.