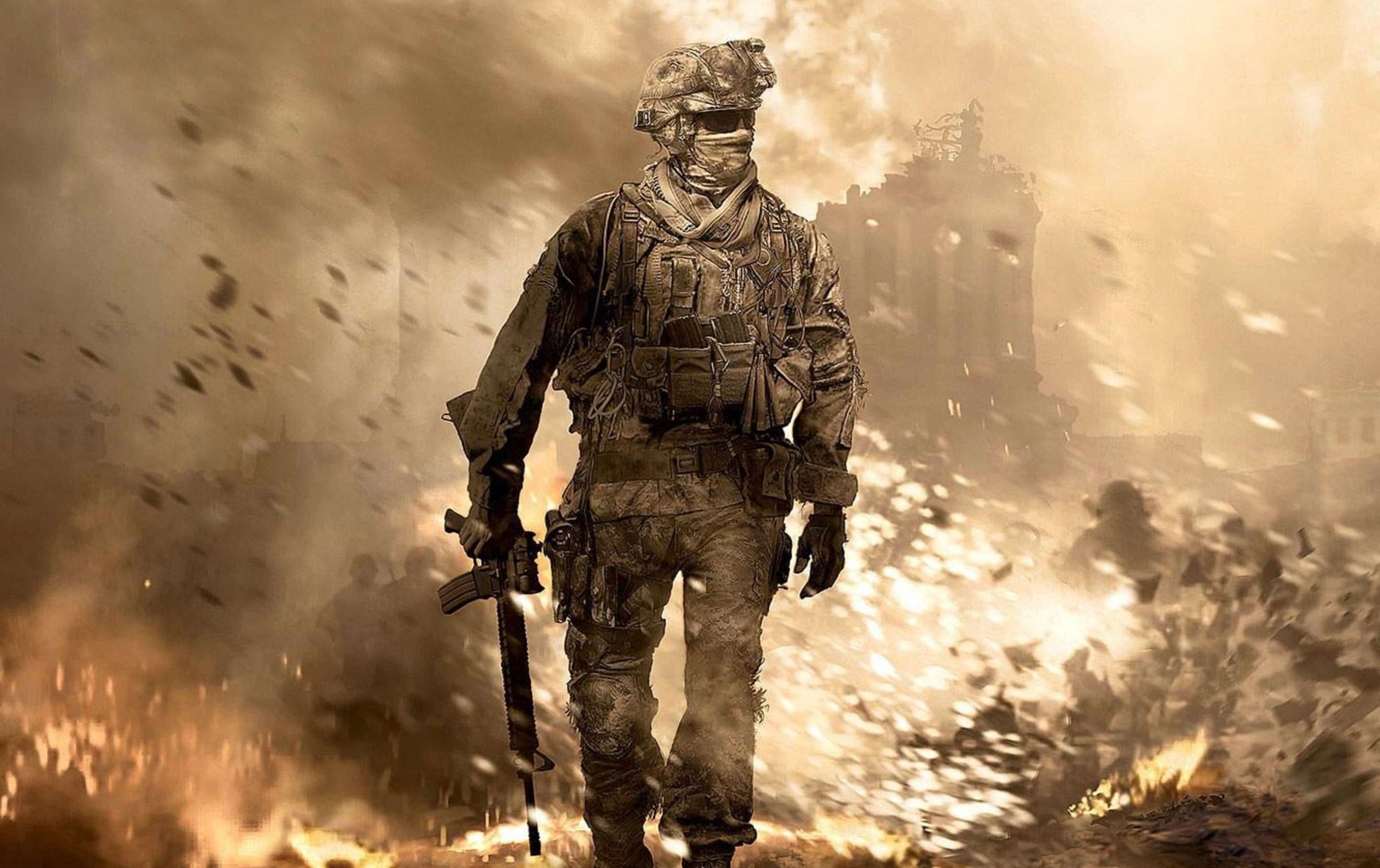 Check your UMP45 and frag grenades, because Captain John Price is bringing the gang back together for another ambitious outing later this year. Infinity Ward has officially unveiled the logo for this year’s Call of Duty: Modern Warfare 2, set to continue the 2019 rebooted timeline by bringing Task Force 141 to the fore again.

As you can see below, Infinity Ward took to Twitter today to offer us a first look at the upcoming Modern Warfare 2, with a logo that eerily resembles the original Call of Duty: Modern Warfare 2 from 2009.

In the final moments of 2019’s Modern Warfare, Price acknowledges plans to create Task Force 141, with the game teasing that the entire team, including Simon “Ghost” Riley and John “Soap” MacTavish, would be making a comeback for the next installment.

Now that we’ve officially gone through a Call of Duty rotation with Sledgehammer’s Vanguard in 2021 and Treyarch’s Black Ops Cold War in 2020, it’s time for Infinity Ward to once again take us home with the hotly anticipated sequel to Modern Warfare, reprising not only one of the most charismatic characters in the entire history of Call of Duty but also the franchise’s best-selling narrative.

While the first entry in this rebooted timeline was a far cry from the Modern Warfare we’ve come to love, it looks as though Infinity Ward is purposefully leaning into similarities with the original trilogy for Modern Warfare 2.

The fact that the logo once again utilizes a green hue to signify the forthcoming second installment is serving as the perfect metaphor for that, with Modern Warfare currently trending on social media mere hours after the game studio posted this tease.