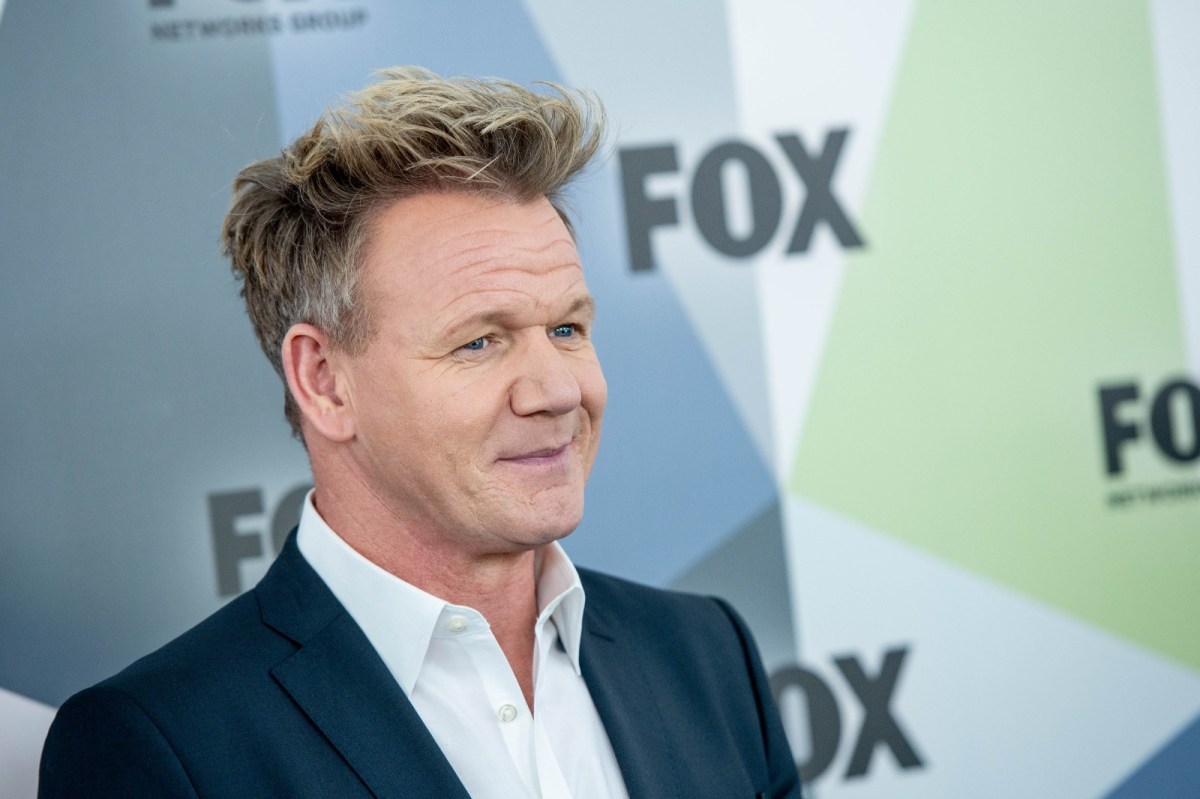 Celebrity chef Gordon Ramsay could soon be giving up on his eternal quest to find fabled lamb sauce in favor of setting up shop on Twitch.

The platform, a haven for content creators with an emphasis on video game content, has become increasingly popular as of late among audiences seeking out alternative means of entertainment, most notably ASMR and IRL (In Real Life). It’s a subdivision within the latter of these, dubbed the ‘TV show meta’ that’s experienced a particularly substantial boom, with some of the platform’s top names already taking advantage of the trend just weeks into the New Year.

The premise is simple: set up a webcam and record yourself watching a TV show — in this instance, pedigree cooking contest, Next Level Chef, which stars Ramsay — and have viewers experience initial reactions.

That’s all harmless fun and games, you’d think, but Twitch isn’t immune to copyright law. In fact, the company has reluctantly experienced its fair share of issues with record companies in the past over the prevalence of licensed music in its users’ streams, and very soon, it could have one very perturbed chef knocking at its door.

As shown above, Ramsay recently responded to one streamer’s request that he give the green light to stream their Next Level Chef watchalong. The British food wiz shut down XSET Barton’s query. Nothing particularly noteworthy there, though the presence of a winking-face emoji has since spurred some to believe that Ramsay is outright denying any and all similar questions because he’s planning some form of partnership with Twitch.

It’s worth stressing that such a marriage made in heaven is in no way confirmed, but you can’t cage a good idea. Watch this space for (hopefully) further details.