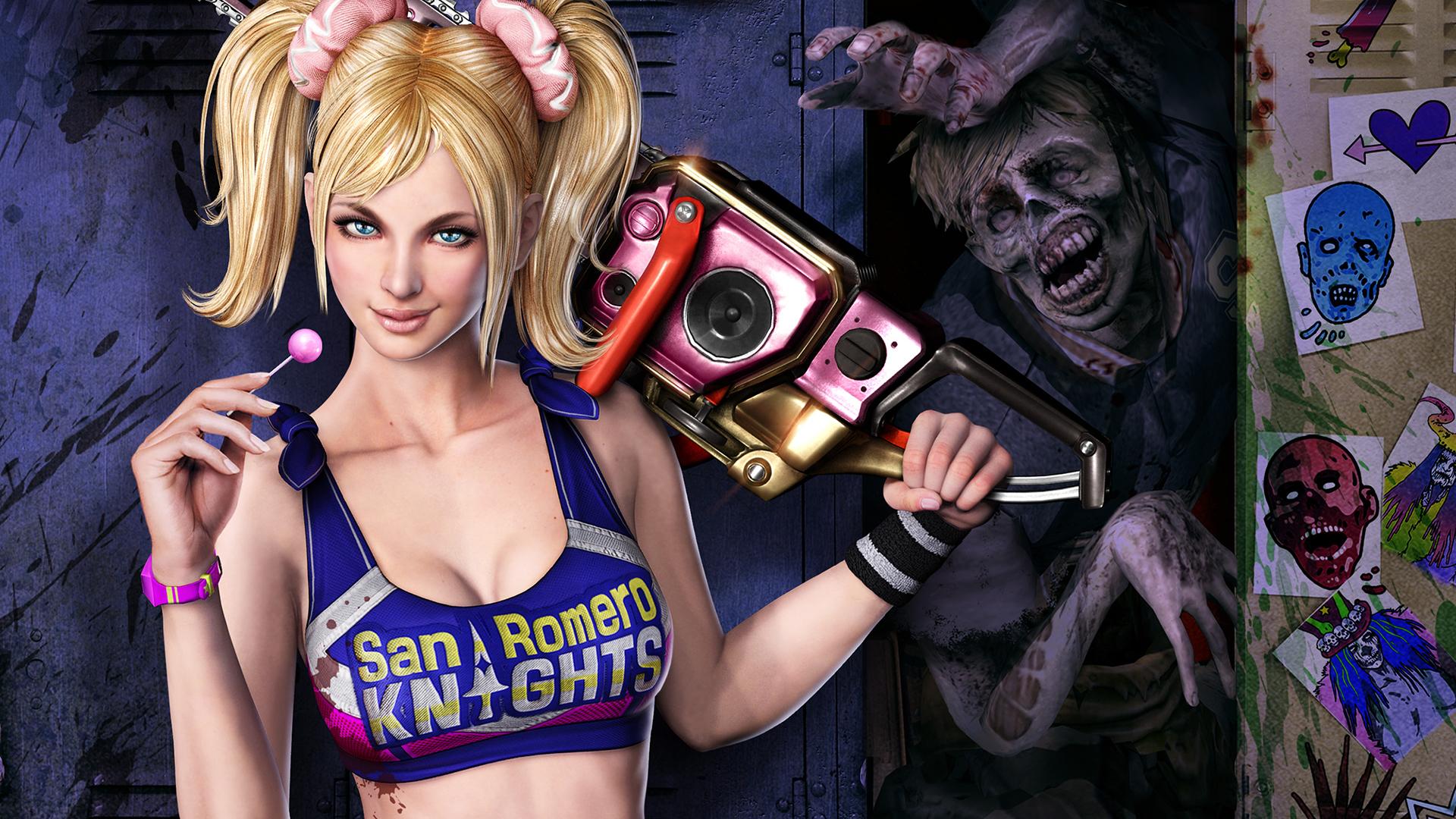 Guardians of the Galaxy and The Suicide Squad director James Gunn is one of the most in-demand filmmakers around, and has spent the last few years bouncing between Marvel Studios and Warner Bros. gigs. But it wasn’t so long ago that Gunn was a scrappy underdog working on smaller-scale, weirder projects.

One of them was his 2012 video game collaboration with No More Heroes auteur SUDA51 and developer Grasshopper Manufacture for Lollipop Chainsaw. This bonkers action adventure title puts you in the sneakers of teen high school cheerleader Juliet Starling, as she carves through a Romero’s worth of zombies with a heart-emblazoned chainsaw (and the disembodied head of her boyfriend).

Lollipop Chainsaw is now a decade old, and Gunn has marked the occasion with some fun pictures.

Cosplayer, voice actor, and model Jessica Nigri also chimed in, as Lollipop Chainsaw helped get her career off the ground:

The only wrinkle is that this very fun title is trapped on Xbox 360 and PlayStation 3. Lollipop Chainsaw didn’t get a PC port, isn’t playable via Xbox backwards compatibility, and can’t be streamed via PlayStation Now/Plus. We suspect part of this is down to heavy use of licensed music throughout the game, as well as the fact it didn’t exactly tear up the charts at launch.

However, if you have a dusty old console and can track down a copy, Lollipop Chainsaw is worth a playthrough. It’s a seriously loopy story with Gunn’s offbeat humor present in spades. If driving a combine harvester through a cornfield full of zombies to Dead or Alive’s “You Spin Me Round” sounds like fun , this is the game for you.