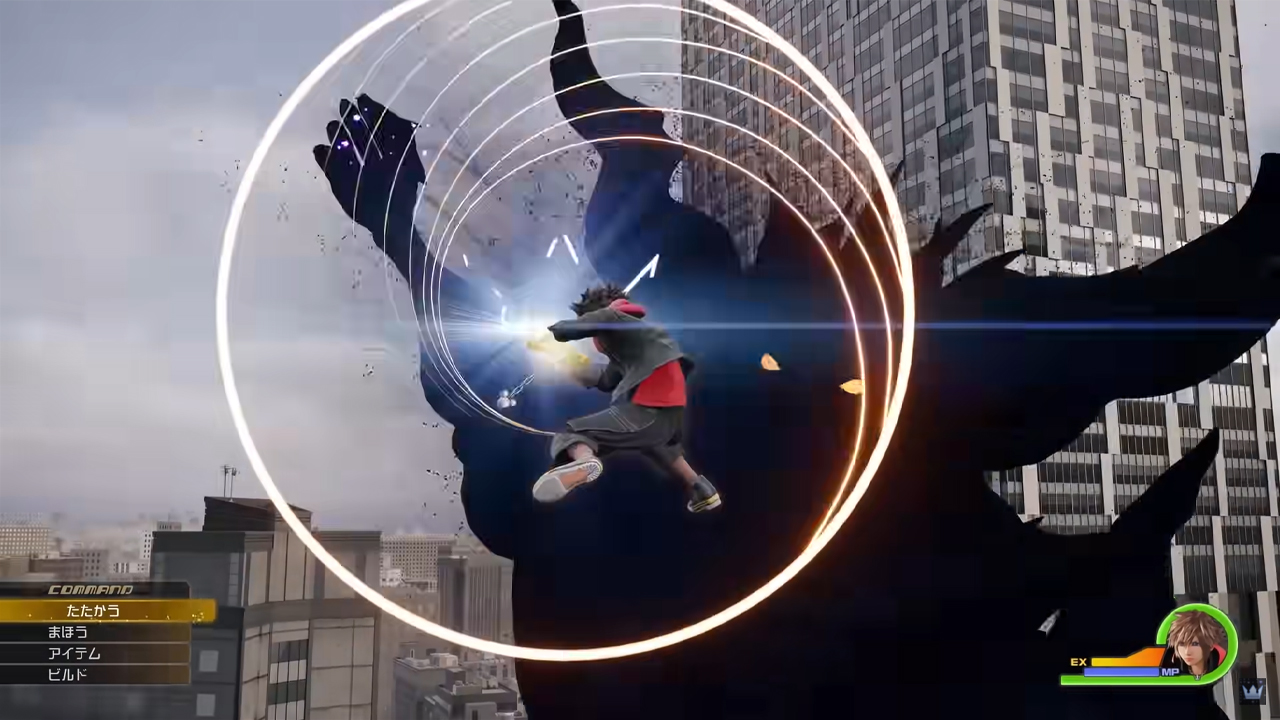 During the trailer reveal, there is a scene where a forest takes the stage and in the background what appears to be a metal structure is seen. According to fan theories, this is the foot of an At-St from the Star Wars universe.

You can see the object in question at the 34 seconds mark of the above trailer. Given the short length of the scene, there is no way to conclude with authority that it indeed is a Star Wars item, but the idea isn’t so farfetched.

The Kingdom Hearts franchise has featured a ton of iconic Disney characters since it began and looks to continue doing so with its fourth mainline instalment as at the conclusion of the trailer we see Goofy and Donald Duck confirming their return.

Disney acquired Lucasfilm back in 2012 which makes Star Wars a Disney property and a serious contender to pop up in a future Kingdom Hearts title.

Aside from the debut trailer, no news was shared about Kingdom Hearts’ release. This means it could be a while before we get new footage or a release date and in that time we’ll likely get more info on whether or not the worlds of Kingdom Hearts and Star Wars are set to clash.