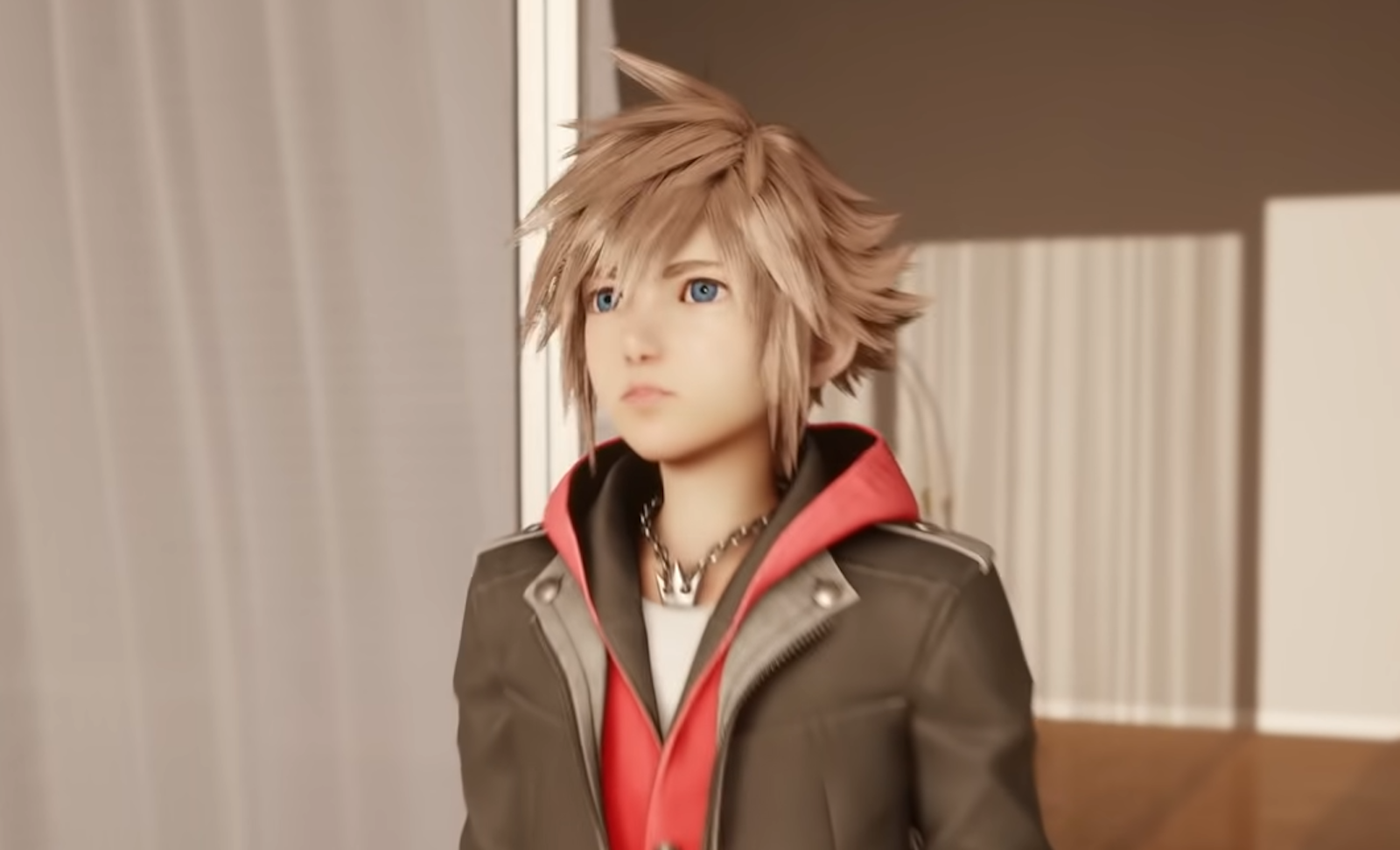 In a weekend surprise for fans, Square Enix has announced that Kingdom Hearts IV is coming, and fans are losing it.

Square Enix held an event to celebrate 20 years of Kingdom Hearts where the first look at the next installment in the series, as well as a closer look at the upcoming mobile titles in the franchise.

Since the event, the developer has shared a compilation of all the new trailers shown, and around halfway into the seven-minute video, the debut Kingdom Hearts IV footage was shown.

Kingdom Hearts IV looks to be a big change from previous installments in the franchise, both with its darker tone and more photo-realistic art style. In the footage, we see Sora team up with Strelitzia to take on a massive enemy.

Despite the noticeable changes coming to the franchise fans need not fear as we still got to see Donald and Goofy at the end suggesting that these two and likely many more Disney characters will be making their return. Square Enix later confirmed this in a press release.

“Fans will be excited to see the return of Sora’s well-known companions Donald and Goofy, in addition to the first appearance of Strelitzia, a mysterious new character who appears before Sora in this strange new setting.”

While fans have been waiting a long time for news on Kingdom Hearts IV, there is still no set date listed for when the game will hit stores. The most recent game in the main series, Kingdom Hearts: Melody of Memory, arrived in late 2020.