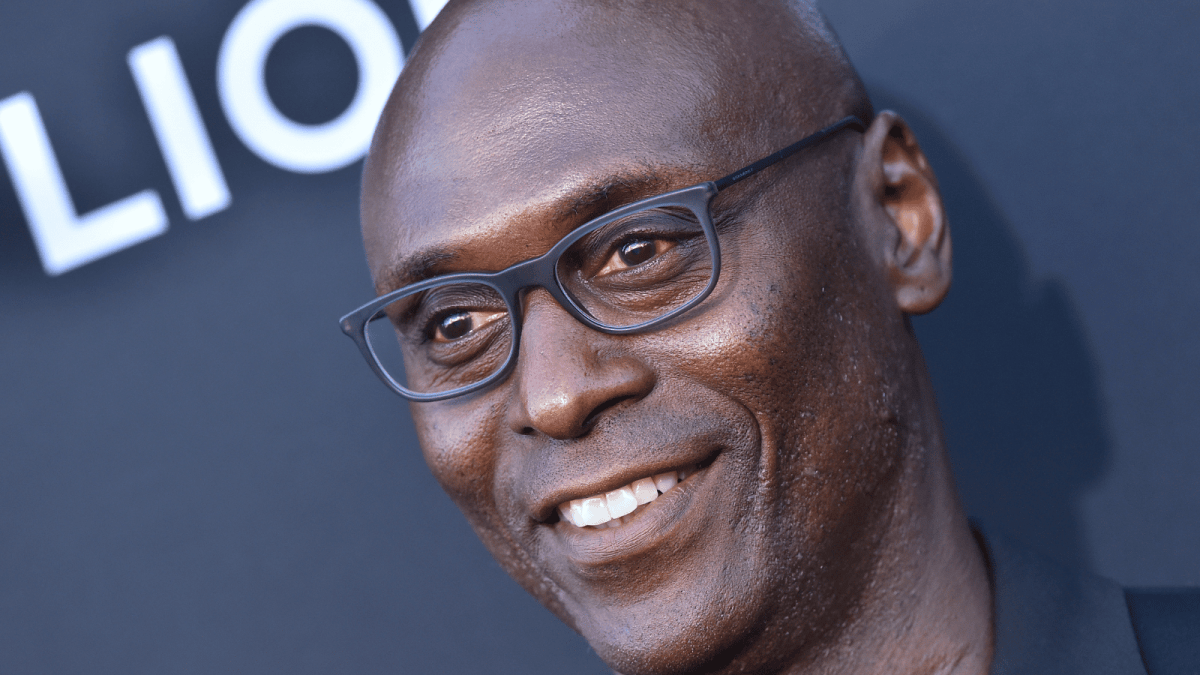 As The Game Awards kick off in earnest, fans are already being treated to a whole lot of juicy news and trailers before the main show even kicks off.

One of the biggest bombshells is Lance Reddick scoring himself a superhero role, with the John Wick and Resident Evil star stepping into the shoes of fan-favorite Dark Horse comic character, Hellboy.

Hellboy Web of Wyrd, coming from West of Dead studio Upstream Arcade, will see Reddick provide his iconic voice to the titular character in the upcoming roguelite action adventure title, with the game’s art style appearing to take inspiration from the source comics.

This certainly isn’t the first time Reddick has made his foray into the video games, with the actor continuing to offer his iconic voice to the role of Commander Zavala in Destiny 2. Of course, he also starred in the live action Resident Evil series on Netflix, but we like to pretend that doesn’t exist.

Hellboy has of course had its share of live action adaptations, with David Harbour and Ron Perlman having previously stepped up to don the character’s horns. We’re certainly curious to see how this video game adaptation ends up panning out.

Hellboy Web of Wyrd is yet to receive a release date, but it is now available to wishlist on Steam. It will eventually release on PlayStation 4, PS5, Xbox One, Xbox Series, Nintendo Switch, and PC.