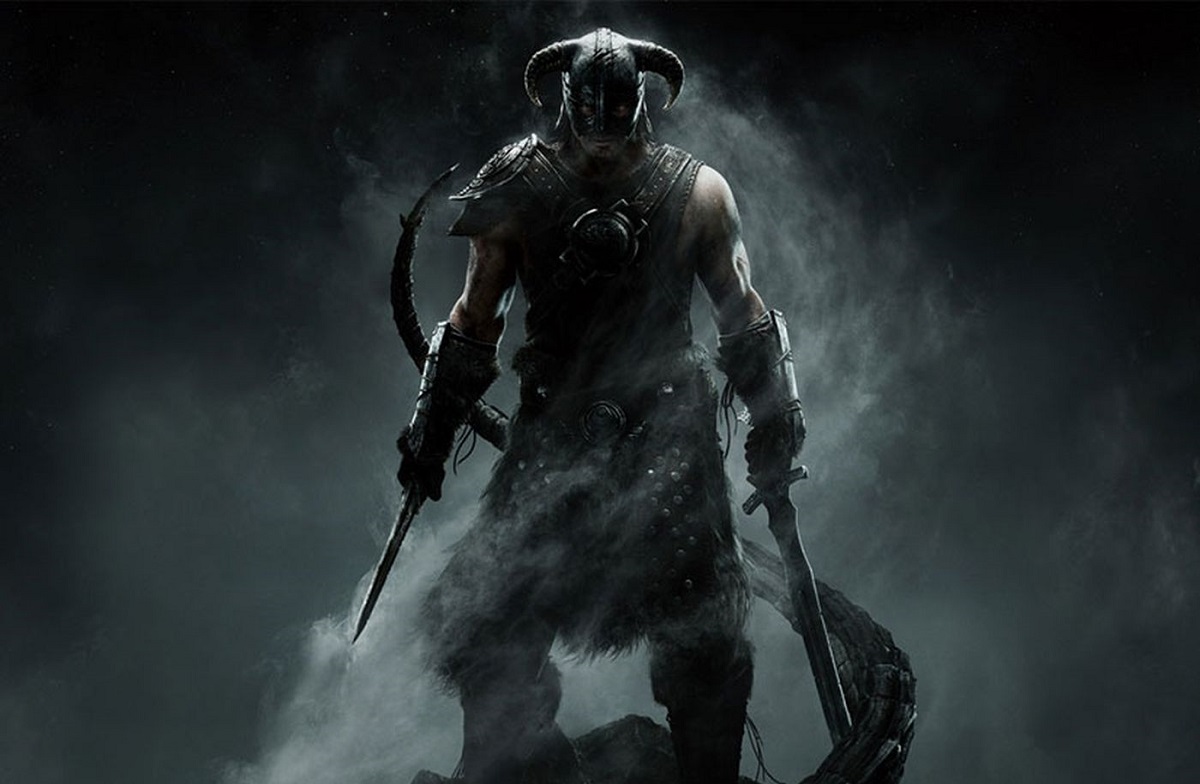 Todd Howard is probably to blame for many gamers spending their best years playing Bethesda Softworks role-playing games over and over again. As if that reputation wasn’t already legendary enough, the man wants to do it again with the upcoming Elder Scrolls 6, which is no doubt fully in production now that the studio’s work on Starfield has almost finished.

Speaking of Bethesda and their new Microsoft overlords, the Xbox team is reportedly prepared to fight the Federal Trade Commission in court over the Microsoft Blizzard deal if it comes to it. It seems that Bill Gates and Phil Spencer want that sweet Call of Duty revenue, and they’re not willing to take no for an answer.

For the longest time, the GTX 1060 was the unrivaled champion of mid-range graphics cards among PC gamers, being the most commonly purchased and used piece of hardware on Steam. But it seems that the tides are finally shifting as the gaming industry embraces a leap in visual fidelity thanks to next-gen hardware, but the leap that Steam users are willing to take isn’t forward.

In fact, it seems that the GTX 1650 now retains the top spot on the platform, which is strange considering the fact that it’s as much as 20% weaker than the previous king. 2060 and 3050 are also favorite choices, but 1650 and 1060 remain the most popular.

Believe it or not, CD Projekt might be contemplating a Game of the Year edition for Cyberpunk 2077

Cyberpunk 2077 was off to a very rough start that ruined its prospects in the industry, but thanks to a steady stream of patches and updates, the game is now very playable and its bugs, what remains of them, are hardly a nuisance. Still, Cyberpunk 2077 was far from anyone’s choice for Game of the Year. The game may have actually bagged such an accolade from several outlets, but it’s definitely nowhere near achieving the consensus and the numbers required to be deemed a GOTY candidate.

Still, that isn’t stopping CD Projekt from releasing a Game of the Year edition after the upcoming DLC, Phantom Liberty, has come out. At least that’s according to a report by Gamespot, per Insider Gaming, that claims the Polish game developer is planning to release a definitive edition of their divisive game in 2023.

Todd Howard talks Elder Scrolls 6, says he has a vague idea about the game’s timeline

The Elder Scrolls community is probably going to die of sheer frustration by the time Bethesda is ready to properly unveil the next installment in the saga, let alone publish it. The team has been working on another IP for several years, a sci-fi that will finally see the light of the day in the form of Starfield next year, but we all know that most folks are anticipating The Elder Scrolls VI. The studio’s chief executive Todd Howard feels the frustration rippling through the fandom, and he’s admitted as much that they, too, wish they’d started working on the sixth entry sooner.

“I have a vague idea,” He said of the game’s release date while appearing on the Lex Fridman podcast. “I wish it was soon. We want them out too, you know? I wish they didn’t take as long as they did but they do. Look, if I could go back in time, it would never have been my plan to wait as long as it’s taken.” Well, I guess done is done, but let’s hope Bethesda isn’t wasting any time on Starfield DLCs and focusing their entire efforts on Tamriel now.

Microsoft is still struggling to get its proposed acquisition of Activision Blizzard for $68.7 billion through, but the FTC might be determined to stop the deal in its tracks. Based on a new report by Bloomberg, citing sources close to the matter, the Federal Trade Commission might file an anti-trust lawsuit against Microsoft after all, in which case the company is willing to go to court and defend this staggering investment.

The acquisition of Activision and its subsidiaries is hardly going to create a vacuum in the industry, but the FTC might be concerned about the general trend these big conglomerates seem to be delving ever deeper into. Despite experts initially claiming that Microsoft would have no trouble getting the deal approved, the company seems to be facing ferocious resistance, so we’ll have to wait and see if IPs such as Call of Duty, Diablo, and World of Warcraft will end up in Xbox’s pockets, after all.