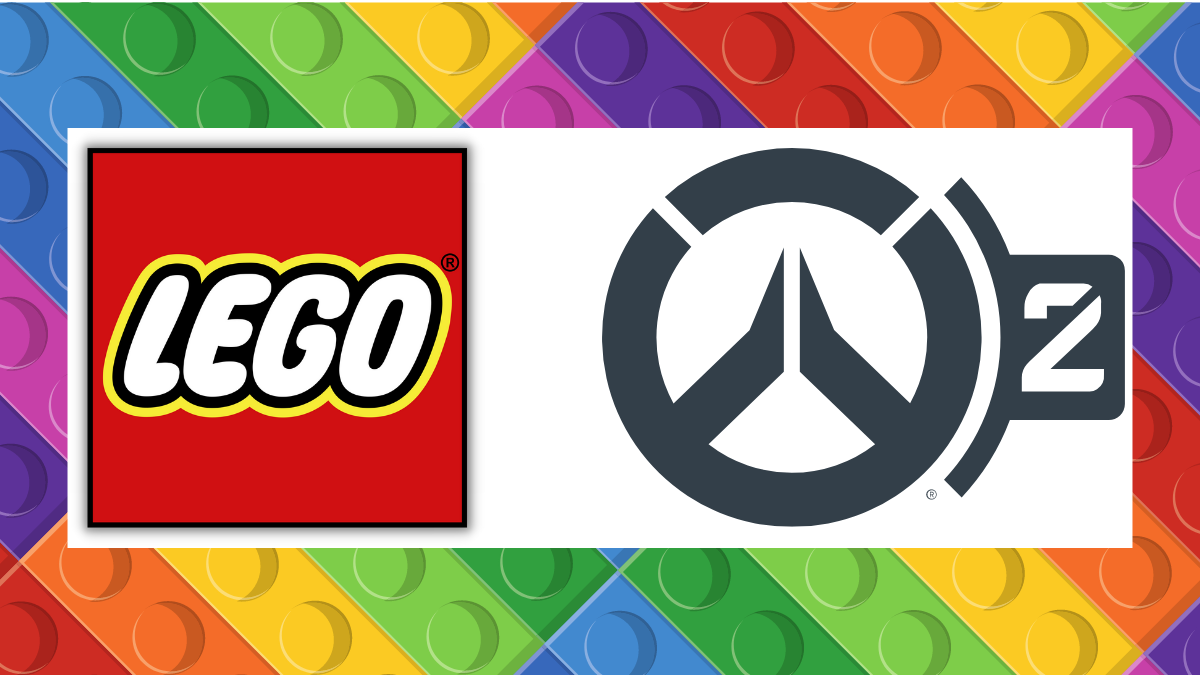 Famed construction toy manufacturer LEGO has postponed the release of their scheduled Overwatch 2 set while investigations continue over the many allegations against Blizzard / Activision and the workplace culture.

LEGO had previously unveiled 76980 Titan in December as part of the upcoming wave of sets, believed to be one of several coming for the Overwatch 2 theme. Initially penciled in for a February 2022 release, the Danish company have now confirmed they will be pausing the release of the set. The company confirmed in a statement to TheBrickFan that they will be reviewing their relationship with Activision.

We are currently reviewing our partnership with Activision Blizzard, given concerns about the progress being made to address continuing allegations regarding workplace culture, especially the treatment of female colleagues and creating a diverse and inclusive environment. While we complete the review, we will pause the release of a LEGO Overwatch 2 product which was due to go on sale on February 1, 2022.

The initial release of images for the set in December were met with skepticism from LEGO fans over the production, with many believing that continuing the partnership amidst the allegations against Activision to be against the ethos of The LEGO Group.

Overwatch 2 still has no confirmed release date, and it is unlikely to have much clarity anytime soon. The LEGO set may still be released, but will likely become vaporware with a small release.