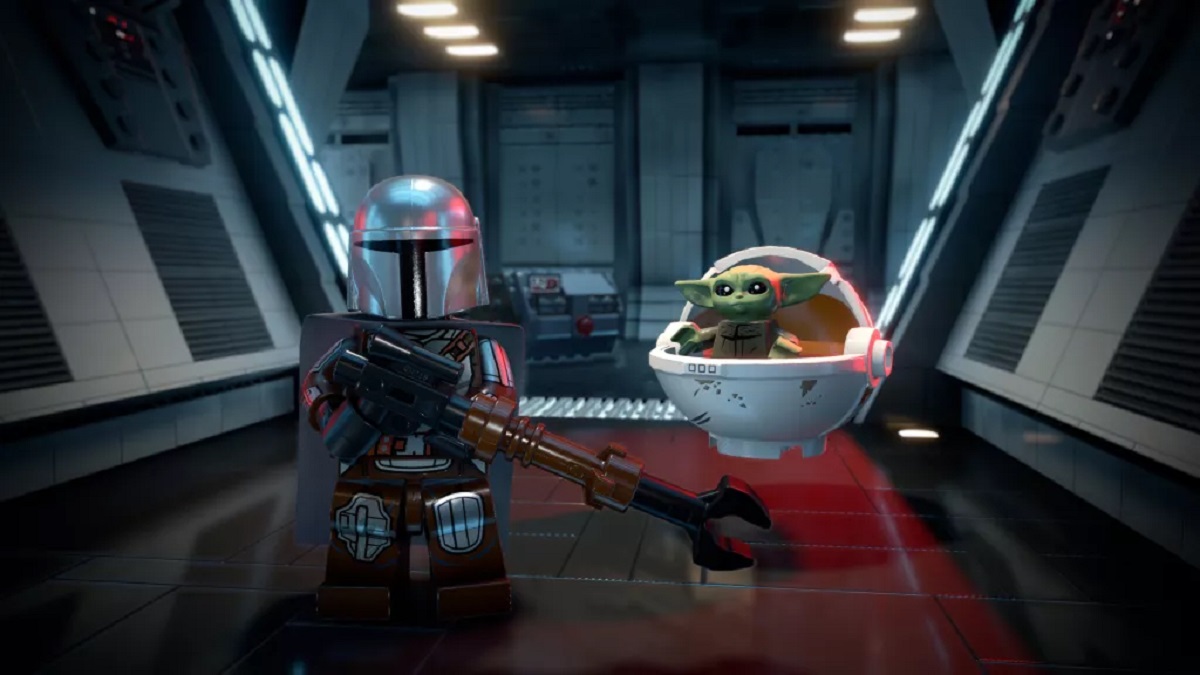 TT Games is releasing a DLC pack for LEGO Star Wars: The Skywalker Saga on launch day that includes new characters like Mando and Baby Yoda — though, regretfully, the players won’t be able to take control of the latter in the course of gameplay.

Indeed, while you’ll be able to play as Din Djarin himself if you buy the Character Collection Season Pass, Grogu will be a non-playable character, along with Greef Karga, IG-11, and Cara Dune.

This downloadable content also incorporates characters from across the nine films; the Classic Characters pack, for example, comes with Luke Skywalker, Lando Calrissian, Han Solo, Princess Leia, and Darth Vader. The Rogue One pack includes Jyn Erso, Cassian Andor, and many other characters from the spinoff flick, though it’ll come out at a later date, on April 19.

Ultimately, May the Fourth, the annual Star Wars day, will see the release of two other DLCs, The Mandalorian Season 2 Character Pack, and Star Wars: The Bad Batch, which adds the rest of the ensemble from these two runs; Ahsoka Tano, Bo-Katan, Boba Fett, Fennec Shand, you name it.

The Skywalker Saga has been one of the most highly anticipated games in the past few years, mostly due to the franchise’s great track record in the galaxy far, far away. Now, after several delays — courtesy of COVID-19 and the studio’s excessive crunch periods, a source of great controversy for them over the years — the game is finally coming out on April 5.

You can buy the new LEGO title on Windows, Nintendo Switch, PlayStation 4 & 5, Xbox One, and Xbox Series X|S.