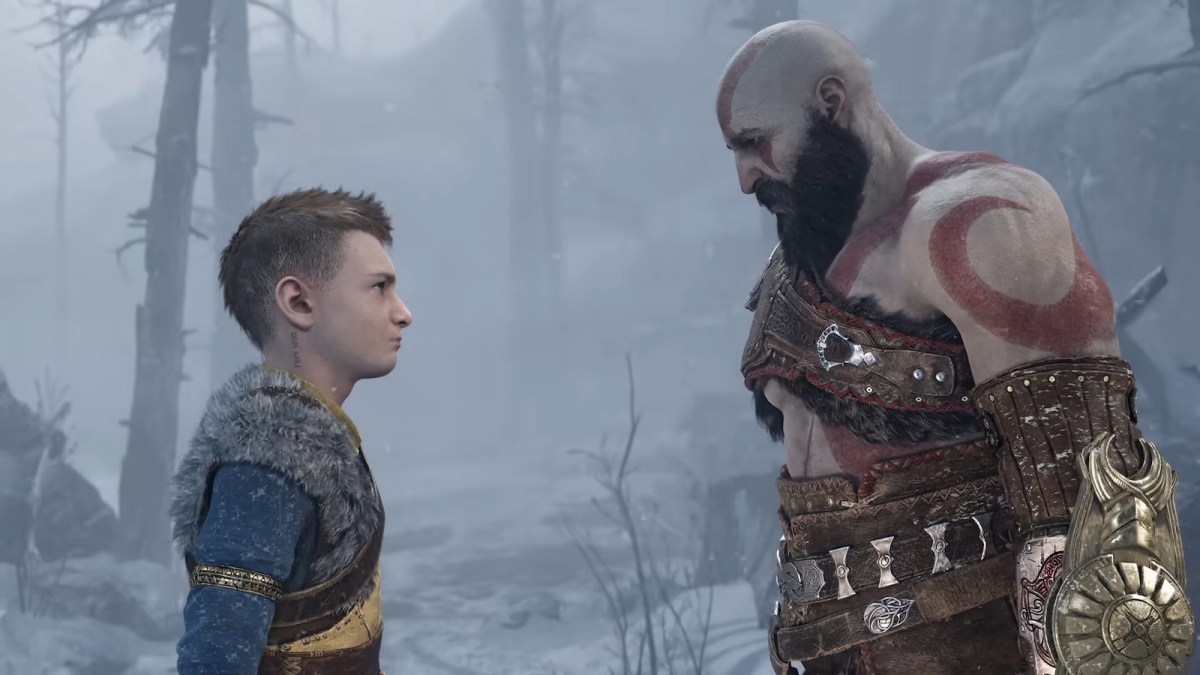 The big one is here. After a massive 2022 for games, only one could be crowned with the honor of Game of the Year at The Game Awards, and this year it goes to Elden Ring.

To no real surprise, FromSoftware’s latest goliath emerged victorious as the year’s best game. This was considered a lock after the game’s massive launch in February which saw more than 12 million copies move in its first month.

It wasn’t just the sales that were sky high for this game, social media and video services like YouTube and Twitch were dominated with Elden Ring content and it still continues to be a popular title today, 10 months later.

Up for the award, this year was quite stiff competition but from the announcement, there were two names that excelled above the rest to win the award — Elden Ring and God of War Ragnarök.

Other games that received a nomination this year included Stray, Xenoblade Chronicles 3, Horizon Forbidden West, and A Plague Tale: Requiem. As usual, this year’s winner is going to bring great joy to one corner of the gaming community and disappointment to others.

Despite the outcome, gamers should just be happy that 2022 was such a great year for them with these six hits and many more to sink their teeth into. It remains to be seen if 2023 can top the year we’ve had in games.

If you’ve been waiting to play Elden Ring the game just now added its latest free DLC update so there’s been no better time to try it out than today.