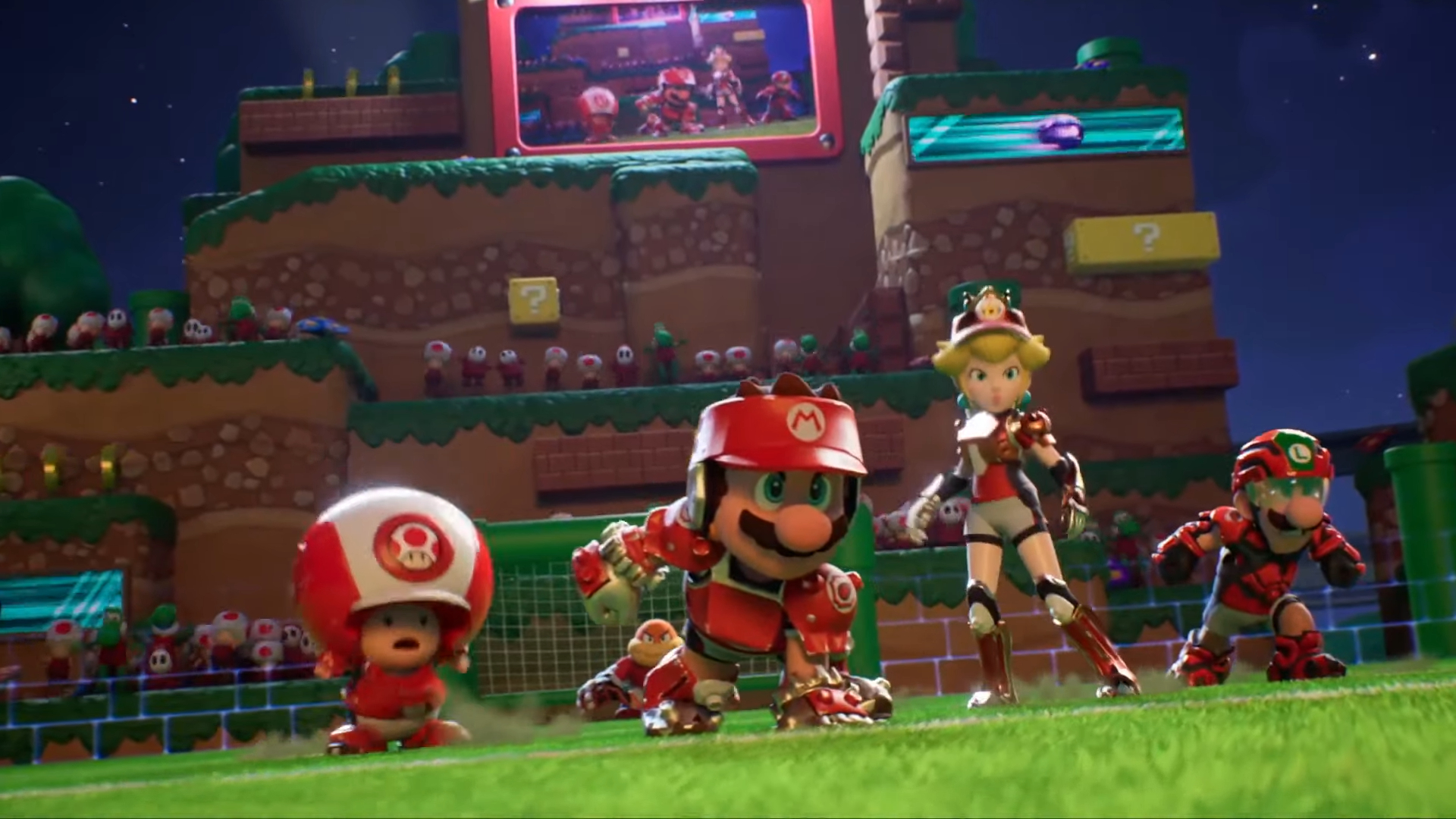 Soccer is unambiguously a contact sport in Nintendo‘s brutal interpretation of the game with Mario Strikers Battle League, coming to the Switch in June.

Announced Wednesday during Nintendo Direct’s first presentation of the year, it is the brand new Switch game that is bringing a lot more to mess around with on the field in the five-on-five soccer format than any previous installment in the franchise.

Players will now be able to tackle opponents, use special items, and conjure the Final Smash-like Hyper Strike — a devastating move you must charge up covertly to hurdle the ball past the goalie.

In addition, the game will be able to sport up to eight players, four on each team, on a single console, on top of online play. The online mode will feature a “Club Mode” where you can team up with friends in massive tournaments.

The development team behind the original Strikers previously worked on NHL Hitz Pro, with the notoriously physically demanding and fast pace nature of hockey proving to be influential to the design of the soccer game. With a tackling mechanic still front and center in this latest installment, it’s obvious the spirit of that original title appears to be continuing on.

Mario Strikers Battle League comes to Nintendo Switch on June 10 and is available for pre-order now.