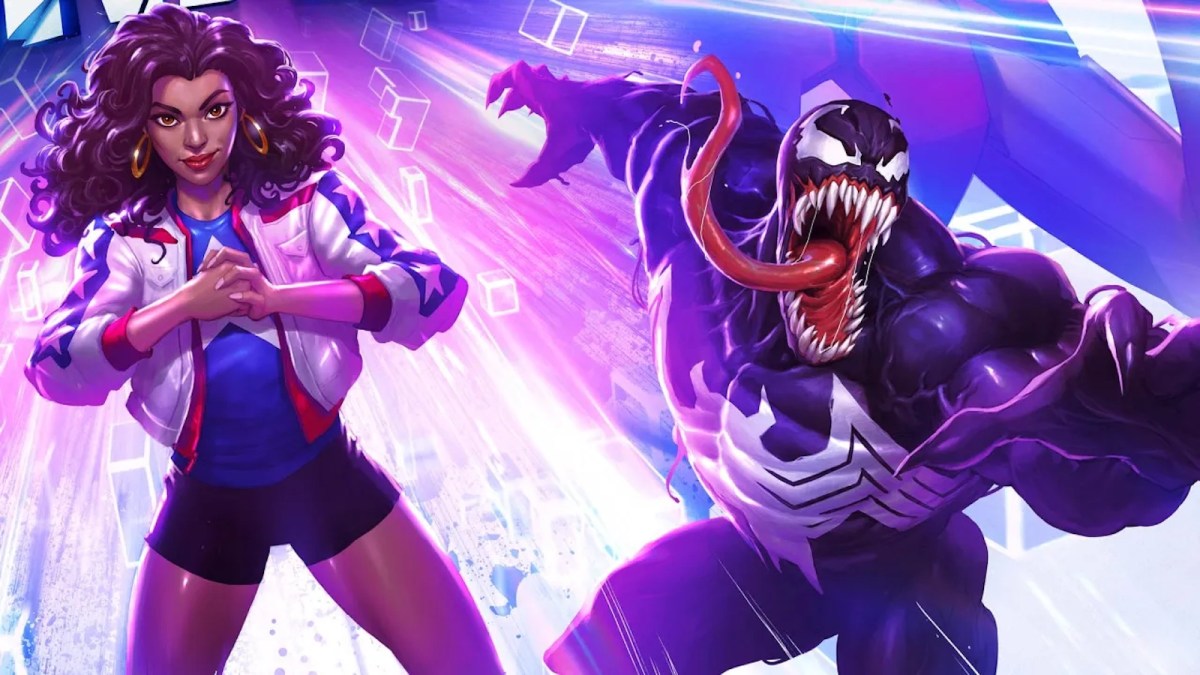 Marvel Snap has taken the first big win of The Game Awards 2022. The mobile game has aptly won the Game Award for Best Mobile Game. It won against, Apex Legends Mobile, Diablo Immortal, Genshin Impact, and Tower of Fantasy.

If you are unfamiliar with the Marvel mobile card game, it is a deck-building game where you go head-to-head with other players and try to beat them with your favorite Marvel characters. Marvel Snap has taken a winding road to win this award, as it was heavily criticized upon its release for its reliance on microtransactions, which they have since toned down.

The game’s heart is collecting all the different Marvel cards you can. They have recently added the likes of Silver Surfer and Thanos, which let’s face it, you can’t call your game Marvel Snap and not have the main character from the Marvel Universe who is known for snapping. In addition to battling your cards against other players, you can also upgrade them and collect art variants of those characters.

For example, there are “young” variants of some of the characters, as well as characters who have been infused with the Venom symbiote. You can only upgrade your cards by battling and completing daily, and weekly challenges, which can be quite rewarding. There are still microtransactions and a season pass, which you can buy to unlock exclusive cards and variants.

Even though the game launched with a rocky start, it is no wonder why Marvel Snap won at The Game Awards as it has captured the hearts (and phones) of Marvel fans everywhere this year.