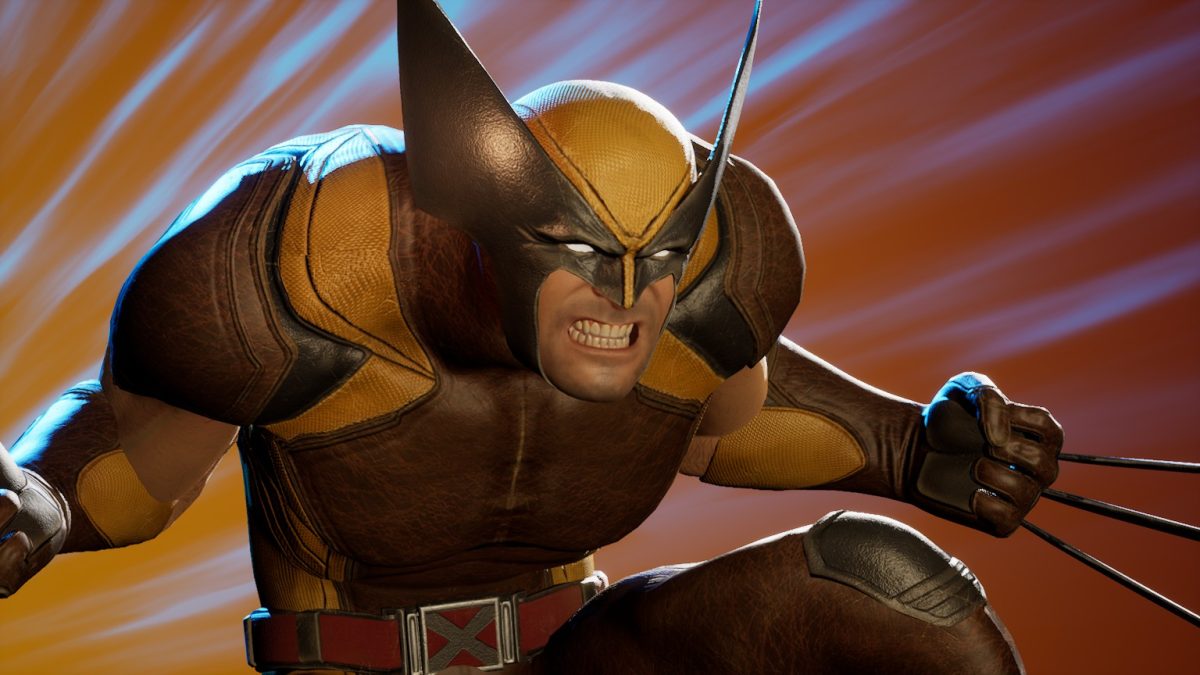 We’ve been addicted to Marvel’s Midnight Suns for the last month. The game provides a combination of strategic superhero action and social drama featuring everyone’s favorite heroes, with an impeccable design pedigree from XCOM developer Firaxis Games. We gave it a rave review, and hoped it’d usher in a new series of Marvel-themed turn-based battlers.

Sadly, it doesn’t seem to have found an audience. In fact, a peek at SteamDB indicates that it might be something of a flop. Its all-time peak player count is 15,500, which is small potatoes compared to Firaxis’ own titles XCOM: Chimera Squad (35,000) and XCOM2 (135,000).

In an effort to boost sales it’s now already on deep discount, with publisher 2K slicing 33 percent off the price across every platform it’s available on. But perhaps it isn’t quite game over for Midnight Suns yet.

It’s currently available on PlayStation 5, Xbox Series S/X and PC, though last-generation consoles and the Switch won’t get the game until later in the year. Midnight Suns isn’t exactly a graphical powerhouse, so there’s no obvious reason it’s not available on older consoles, and its turn-based combat and bite-sized missions are a great fit for the Switch in handheld mode (we’ve been enjoying it on Steam Deck).

Here’s hoping that Midnight Suns gets the attention it deserves, as it’s packed with an obvious love for Marvel comics, delivers deep and satisfying kinetic superhero action, and has a story that feels like a particularly great comics arc. Plus, you can take Iron Man on a landscape painting shift and be Blade’s BFF.

C’mon gamers, pick this up already!