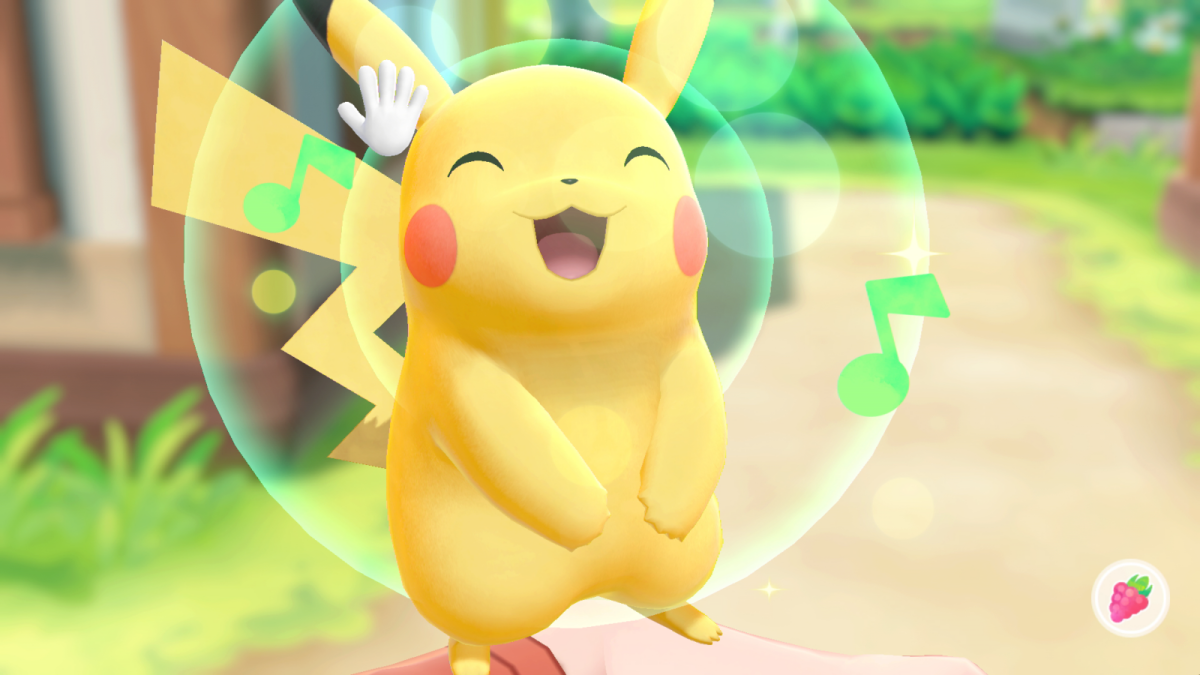 After Scarlet and Violet there are over a thousand Pokémon out there in the world, but despite there being a whole bunch of charismatic and cute additions over the years, none are more beloved than Pikachu. The first-generation electrical type was quickly identified as a great mascot for the franchise, going on to star in the anime series and being plastered across an endless array of merchandise.

As it turns out, there’s a whole other Pikachu that’s currently delighting fans around the world, and he’s doing it with a soccer ball rather than a Poké Ball.

Meet the excellently named Yago Pikachu, who’s currently signed to Japanese club Shimizu S-Pulse, but is on loan to Brazilian outfit Fortaleza EC. The 30 year-old player – whose birth name is Glaybson Yago Souza Lisboa – was nicknamed Pikachu way back in 2005 to reflect his short stature, determination, and speed. The name stuck, and he’s now officially known as Yago Pikachu.

We can only imagine the delight of Japanese soccer fans when they realized Pikachu was coming to play in the J2 League. As for Yago Pikachu, he seems to have fully embraced his odd nickname, ensuring that it appears on trading cards, promotional material for the club, and on his official Wikipedia page.

If we had a killer nickname like that we’d probably want to keep it going for as long as possible too. Now, let’s see if we can get Robin van Horsea, Martin Squirtle, and Fernando Tauros into the first team and you’ll have a real Pokémon collection going.