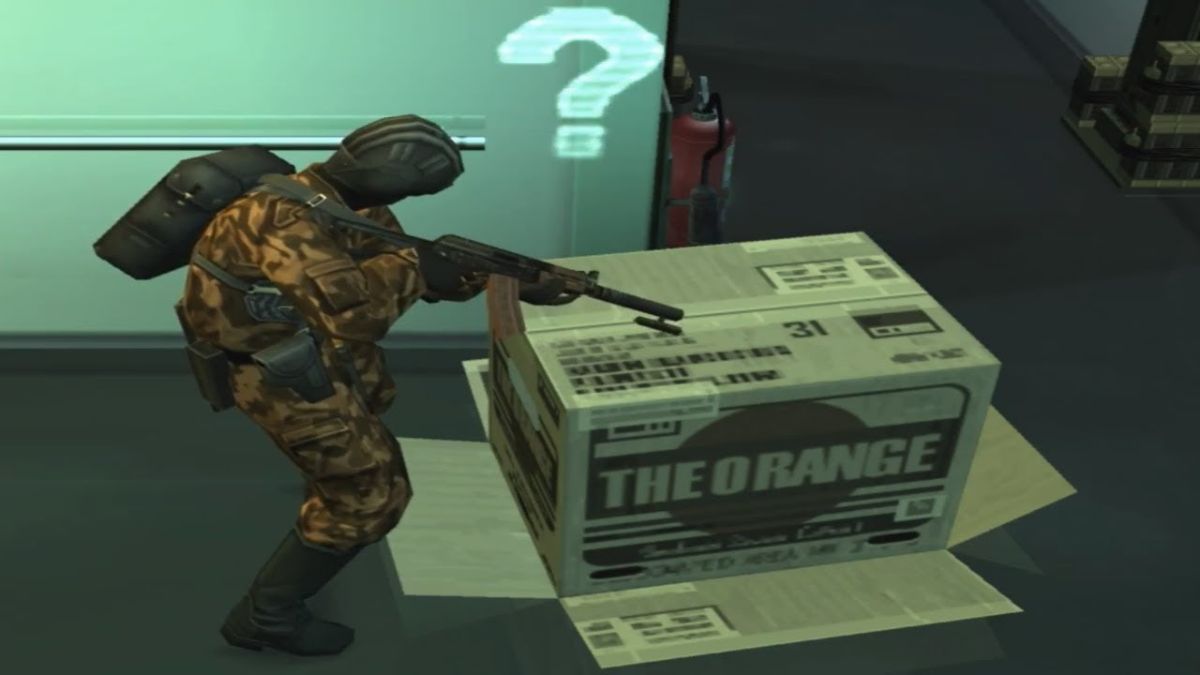 Art imitates reality; sometimes, every now and then, reality imitates art. All those years of Metal Gear Solid releases might have just resulted in the funniest way to ever defeat artificial intelligence.

The stealth-espionage-action Metal Gear series has been one of gaming’s most successful and impactful releases to date. Highly driven by both narrative and its almost ridiculous levels of immersive gameplay, it’s perhaps no surprise the same tactics used in-game are actually useful to real military types.

Four Battlegrounds, a non-fiction book by Paul Scharre that details the rise of artificial intelligence and its use in different sectors (particularly warfare), has resulted in possibly the most bizarre revelation of all time. Just like in Metal Gear Solid, hiding underneath a cardboard box might just be enough to fool A.I. into thinking you’re not there.

Scharre’s book has seen an immensely fun snippet emerge on social media surrounding a military exercise against A.I., where simply Flintstone-ing a cardboard box did the job to remain undetected. Yes, again, exactly like Metal Gear Solid, the ridiculously over-the-top stealth espionage game. Maybe we shouldn’t be as terrified of A.I. as we’re often told.

Perhaps the world has been too harsh on Hideo Kojima for the ridiculousness of the cardboard box routine. Happily, I’d admit I was wrong about its legitimacy as a serious stealth option in espionage and warfare. We can now only assume throwing a magazine will also occupy a guard just like in Metal Gear Solid 3: Snake Eater.

The weapon to surpass Metal Gear isn’t another thermonuclear warfare machine, but rather your Amazon delivery box for your new coffee machine. If only we knew this before the two World Wars.