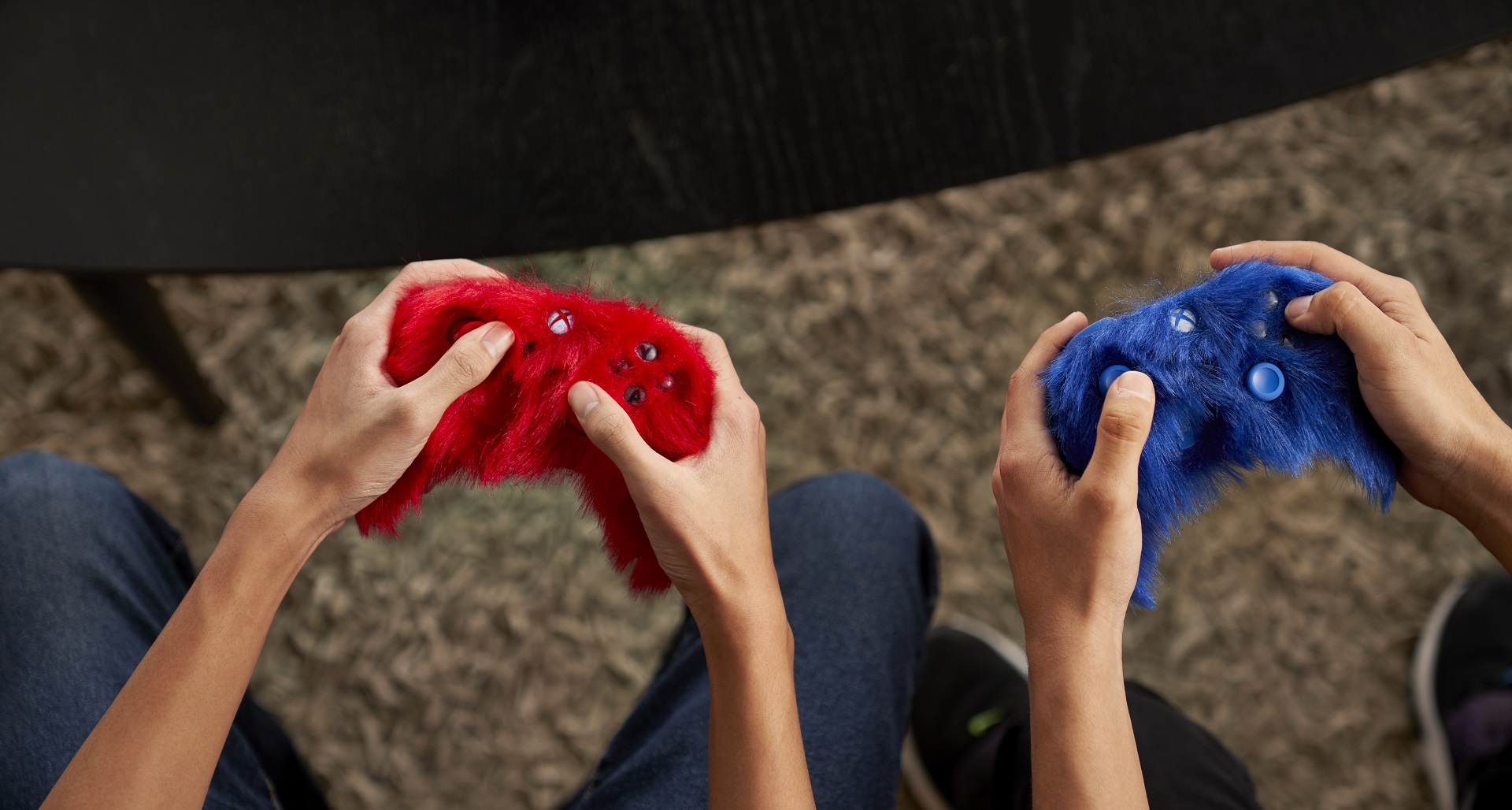 With its release date just around the corner, expectations for Sonic the Hedgehog 2 are at an all-time high. With the first film in the franchise grossing a whopping $319 million at the box office, distributor Paramount Pictures has a lot planned for the blue blur, including a third film which is already being developed, as well as a spin-off series focusing on Knuckles the Echidna.

To celebrate the upcoming sequel, Paramount and Microsoft have partnered to build a one-of-a-kind Xbox Series S console, complete with a stylish graphic depicting Knuckles and Sonic, as well as a golden ring around the system’s signature black fan grill. Instead of sporting a traditional white chassis, this customized Series S comes in black, lending it a sleeker look that’ll be easy to blend into most entertainment centers.

But that’s not all. Packed in with the console are two modded Xbox Wireless controllers inspired by Sonic and Knuckles’ respective color schemes. Aside from the vibrant blue and red color scheme, each controller comes with its own textured coating that’s styled after a hedgehog’s bristly coat of hair.

We actually got to take these controllers for a spin, and while they certainly look the part and perform like any regular old controller, we wouldn’t be surprised if any lucky winners opt to do most of their gaming with a less furry controller. That being said, as a piece of memorabilia, they’d certainly go a long way to round out anyone’s collection.

If you’re keen on snagging one of these consoles and pairs of controllers for yourself, it’s as easy as retweeting the official sweepstakes tweet. And of course, you can watch Sonic the Hedgehog 2 when it lands in theaters on April 8.

Disclosure: Microsoft provided We Got This Covered with a Sonic the Hedgehog 2 Xbox Series S and a pair of custom controllers ahead of this article’s publishing.