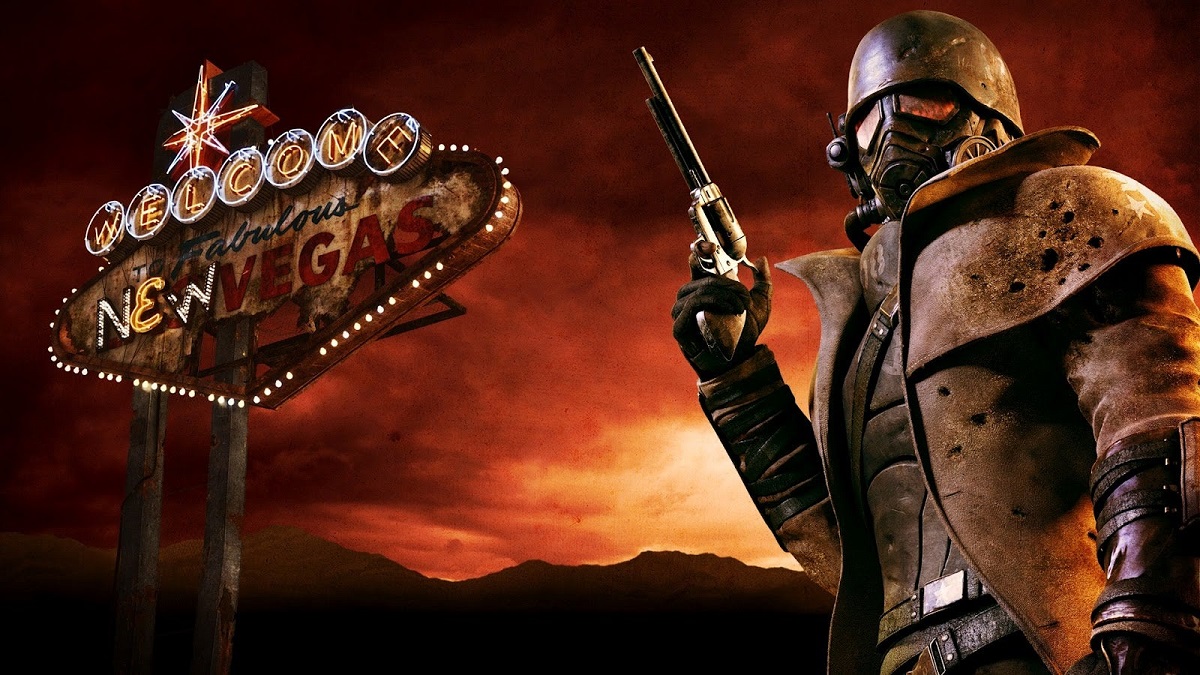 Now that Microsoft owns both Bethesda Softworks and Obsidian Entertainment through its flurry of purchases and acquisitions, the company is reportedly asking the latter to develop a sequel to their highly acclaimed Fallout New Vegas installment.

As shared by video game journalist and author Jeff Grubb, who revealed the tidbit in the latest episode of his show Grubbsnax, discussions around a potential sequel are happening, though we could be waiting years for it to come to fruition.

“This is very early, but people have begun to have talks and say these words in sentences, and these words are Obsidian and New Vegas 2.

“We’re talking years and years away. A lot of people at Microsoft think that this could work and there’s a lot of interest to make it happen.”

Fallout is one of the household names in the industry when it comes to classic role-playing games. But unfortunately, it’s been more than seven years since a proper installment came out in the form of Fallout 4, and with Bethesda Softworks busy on Starfield and then the much-anticipated Elder Scrolls VI, it’s no wonder that Microsoft has turned to Obsidian to develop a new Fallout game.

Who better to do it, after all, than the developer who released the most acclaimed and popular entry in the series? WGTC has reached out to Obsidian to get official word, and we’ll be sure to update you if we hear anything back.

Obsidian has grown to become one of the most respectable game developers in the industry for its work on acclaimed franchises like Pillars of Eternity and The Outer Worlds. Now, the company is working on yet another fantasy role-playing game – titled Avowed – that comes with a first-person twist.