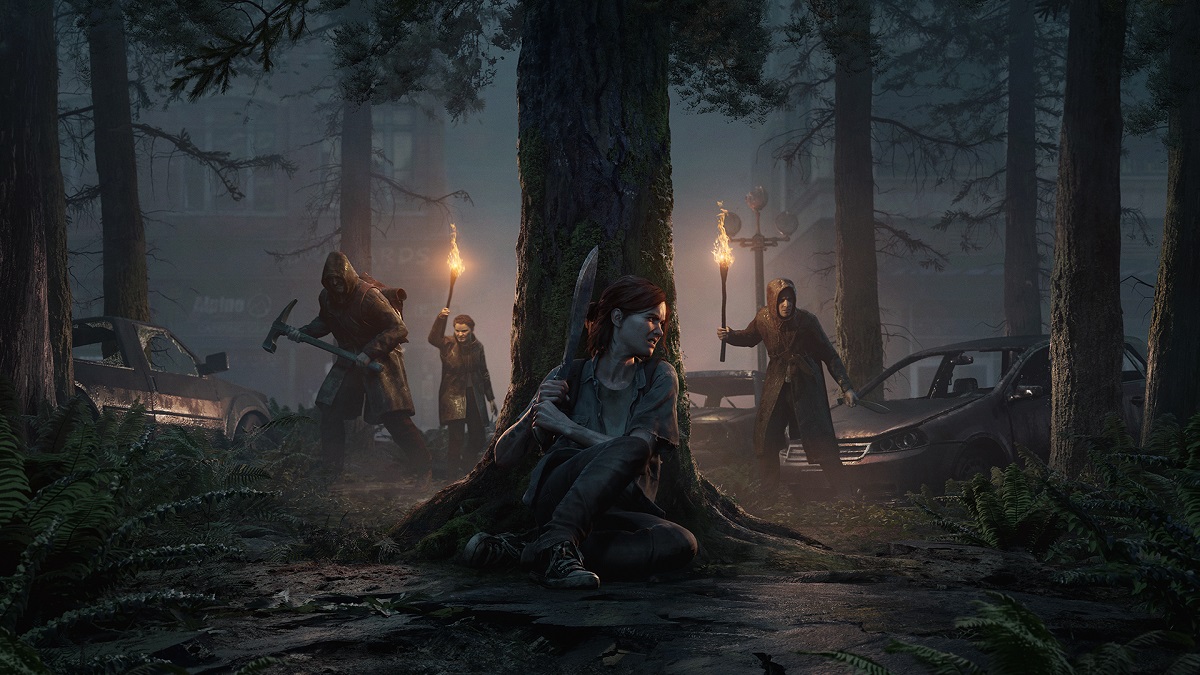 As Sony’s most celebrated first-party developer, a lot of money is riding on Naughty Dog to make sure the acclaimed video game developer delivers on its reputation in the current ninth generation. Well, based on what director Neil Druckmann has just revealed on Twitter, the studio has been bustling over the past few years.

After The Last of Us Part II came out to universal acclaim from critics and audiences alike in early 2020 – that is, notwithstanding all the controversy – the studio has been on complete radio silence. Even the recent Uncharted: Legacy of Thieves collection, which remastered Uncharted 4 and Lost Legacy for PlayStation 5, was outsourced to another studio, making fans wonder what Neil Druckmann and his team are up to now.

According to the director himself, who reacted to a recent Naughty Dog job posting, the studio is concurrently working on three titles. Though as you can see below, how he announced the matter is in keeping with his trolling inclinations.

There have been a number of rumors over the past year about what Naughty Dog is currently working on. One of these titles is undoubtedly the PS5 remake of The Last of Us, which reliable gaming journalist Jason Schreier confirmed back in 2020.

We might also have an idea of what the second game is; the long-anticipated multiplayer mode to The Last of Us Part II, releasing as a standalone free-to-play title.

As for the third game, it could be anything from a new IP to the next Uncharted game, so we’ll have to wait and see what the Naughty Dog gods have in store for us next.