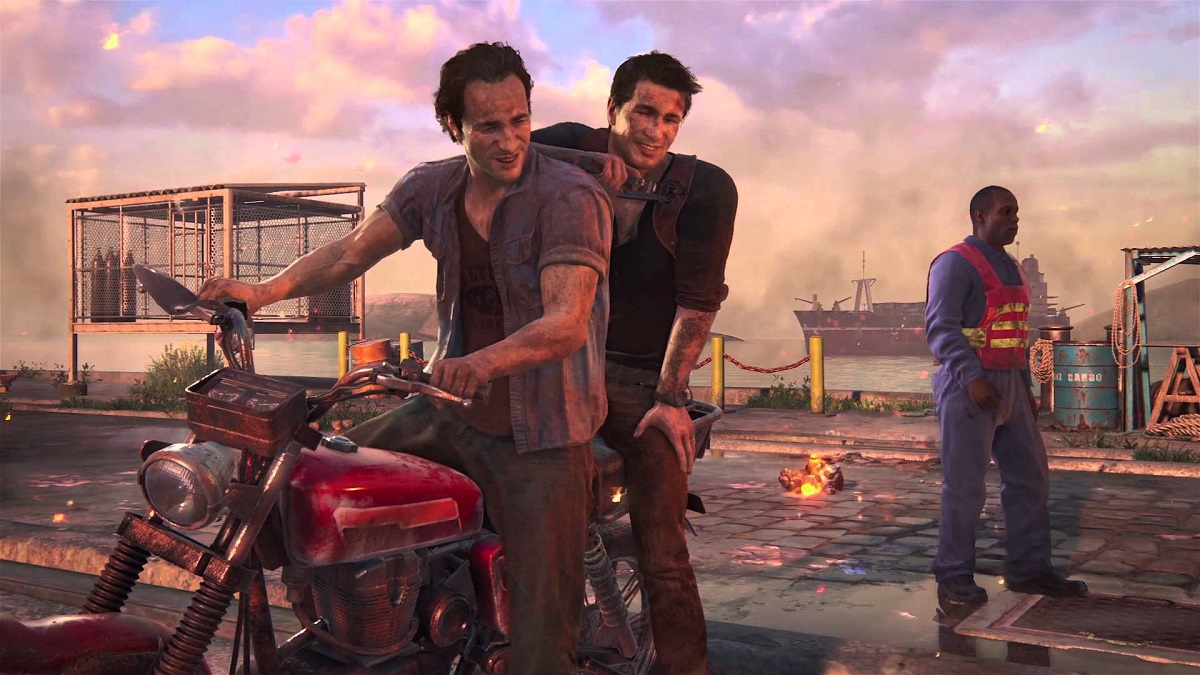 The acclaimed developer of the Uncharted and The Last of Us franchises could be working on another installment for the former, with Christina-Marie Drake McBrearty letting the “dog” out of the bag after coming on board as the studio’s new primary recruiter.

In a post on LinkedIn, McBrearty announced that she’s joined the first-party PlayStation developer to build teams for future titles and Uncharted. “The cat… well, in this case, the dog… is out of the bag! I am so excited to share that I have officially joined the Naughty Dog team as a primary recruiter!” She wrote and added:

“It’s even more special being able to be building future teams for not only new titles but for the legacy of Uncharted which is very personal and specific to me and my family. Being related to Sir Francis Drake, the Uncharted franchise feels very personal and I’m so honored to be working with those who brought aspects of our family story to life.”

For further context, Sir Francis Drake was a real 16th-century explorer best known for circumnavigating the entire world in a single expedition. He’s referenced heavily in the first three Uncharted games, with their protagonist Nathan Drake adopting his name and telling everyone he’s Sir Francis’ descendant after being fascinated by his character. Now, it is only fitting that Naughty Dog has managed to welcome an actual descendant of Sir Francis to their family.

Despite Uncharted 4 serving as the “thief’s end,” it looks as though Naughty Dog isn’t done with the swashbuckling action-adventure franchise yet. And with the Tom Holland-led feature film making waves online and going off on a reasonably well-performing box office run, it’s possible that we’ll see other games and stories in this fictional world in the near future.

The last Uncharted game release involved the Legacy of Thieves Collection, the remastered version of the fourth game that came out on PlayStation 5 in January.