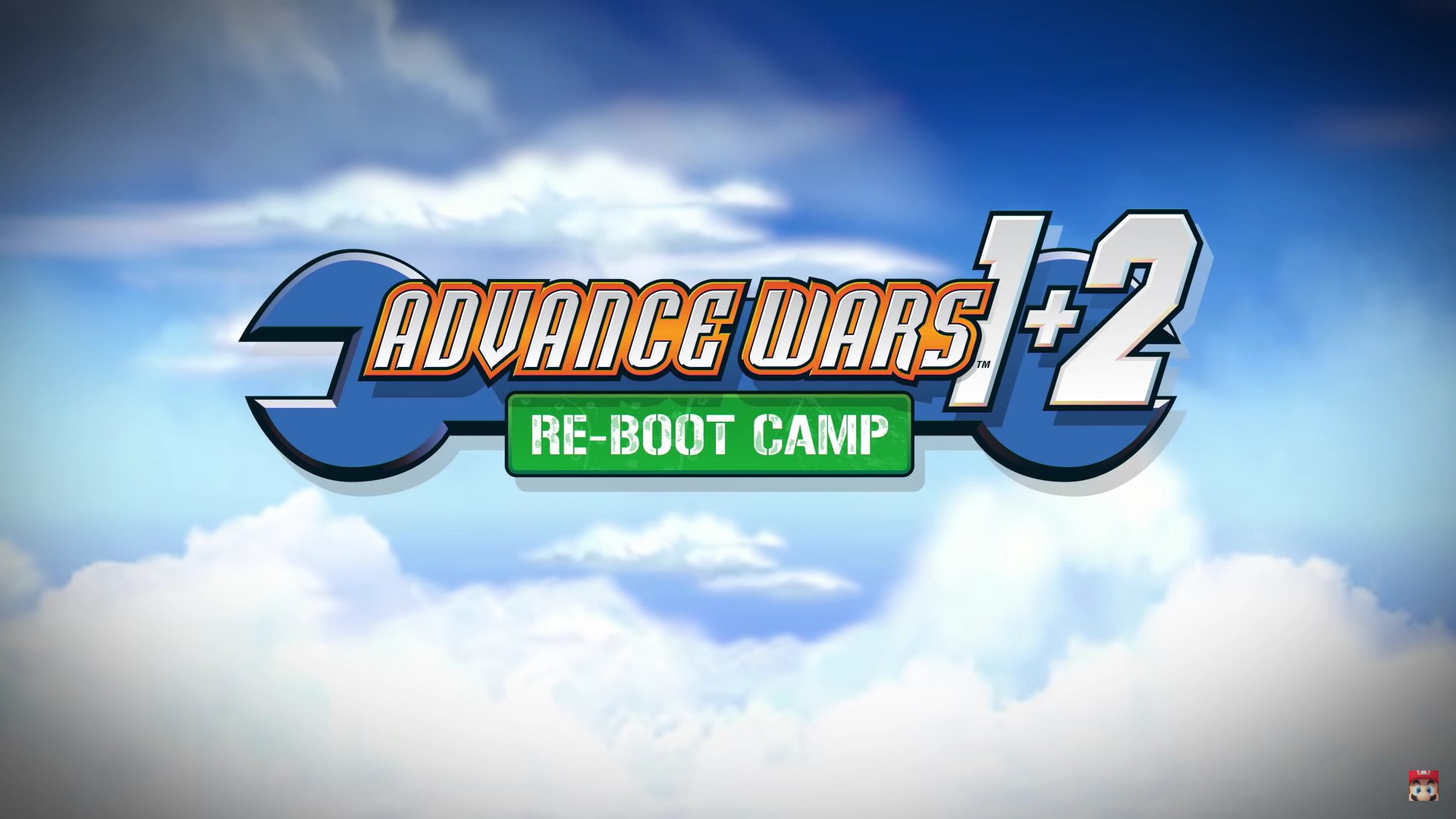 While not addressing it directly, Nintendo is ostensibly referring to the ongoing war in Ukraine.

This is the second time the game’s been delayed; the release date was moved from December 2021 to the spring of this year for “fine tuning,” according to Nintendo, as the company tweeted in October of last year:

Hello, troops! #AdvanceWars 1+2: Re-Boot Camp, which was set to launch on 12/3, will now release for #NintendoSwitch in spring 2022. The game just needs a little more time for fine tuning. You’ll be battling with Andy & friends soon! Thanks for your patience

The game, a remaster of the first two games in the series, involves using tanks, helicopters, artillery and infantry to take over cities and defeat opponents in turn-based gameplay, so the delay makes sense, even though the graphics are overly cartoonish.

This isn’t the only move Nintendo’s made regarding the ongoing Ukraine crisis. Earlier this month, the company put its Russian eShop into “maintenance mode,” according to The Verge. Nintendo said in a translated message:

Due to the fact that the payment service used in Nintendo eShop has suspended the processing of payments in rubles, Nintendo eShop in Russia is temporarily placed into maintenance mode. We apologize for any inconvenience caused.

Nintendo told The Verge it was also going to cancel all preorders for the game.