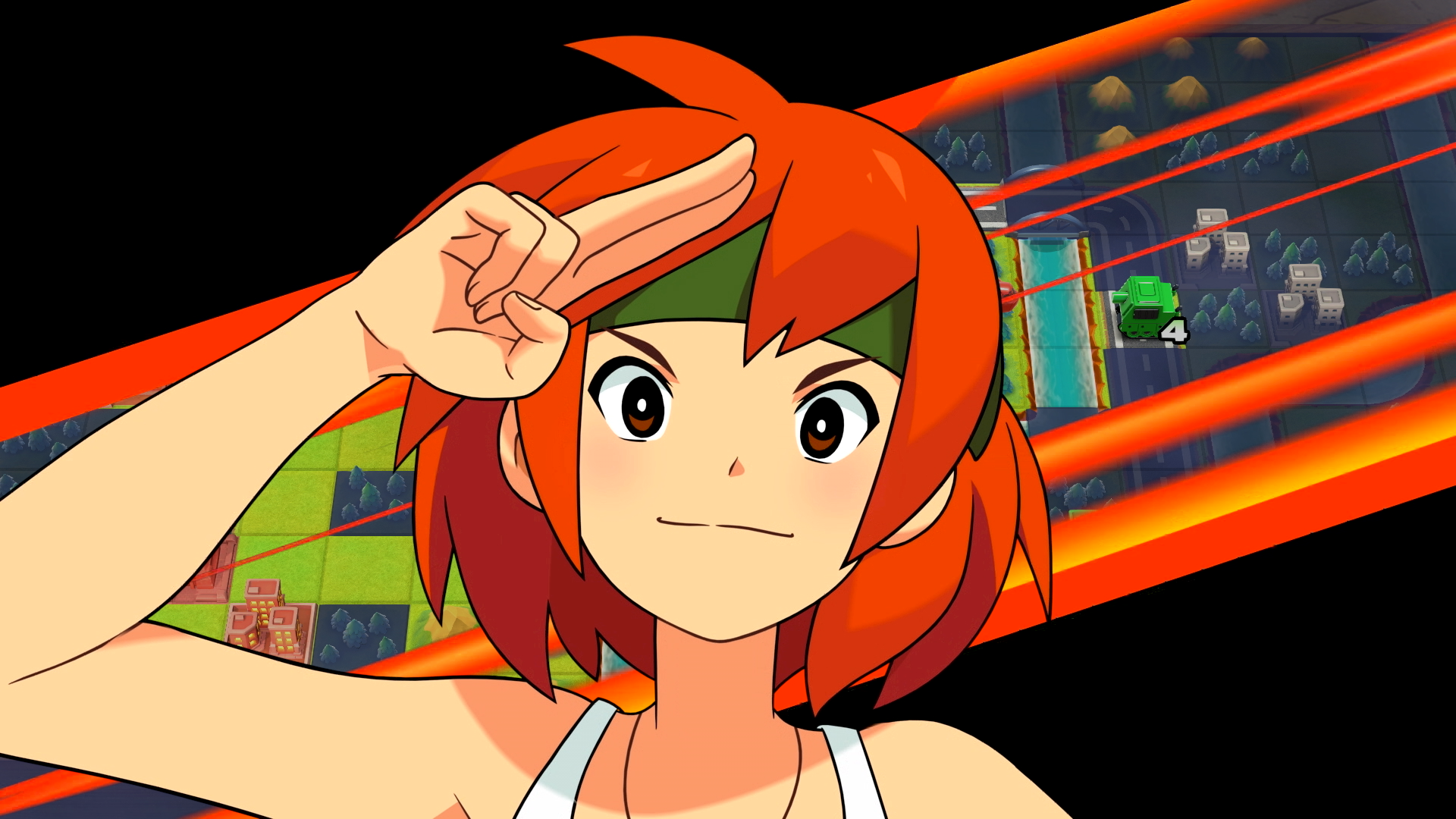 Advance Wars 1+2: Re-Boot Camp, a classic turn-based battle game, is coming to the Nintendo Switch and we’re now getting more details about what all the remakes will entail.

Announced during Wednesday’s Nintendo Direct presentation, the title releasing this April will have completely redone graphical enhancements from the Game Boy Advance originals that were released two decades ago.

Additionally, the characters will now have full-blown voice actors voicing their dialogue. And players will be able to fast forward through battle sequence cutscenes.

This remake comes more than a decade after the release of the previous installment of the franchise, 2008’s Advance Wars: Days of Ruin for Nintendo DS.

The Advance Wars franchise started in 2001 on the Game Boy Advance portable console and was co-developed by Intelligent Systems, who also worked on the Fire Emblem franchise. However, Advance Wars is a sub-series of Nintendo’s larger Wars franchise, the first of which was 1988’s Famicom Wars.

In the two campaigns of the new remakes, you command an army utilizing strategic, turn-based combat as the tactical advisor for the Orange Star Army. Move your troops through land, air and sea across battlefields, take down enemy squadrons, capture towns and bases, and watch out for the game-changing terrain and weather to secure victory and keep the peace.

Find out more information on Advance Wars 1+2: Re-Boot Camp on Nintendo’s website, where it also available for pre-order prior to its release on April 8.