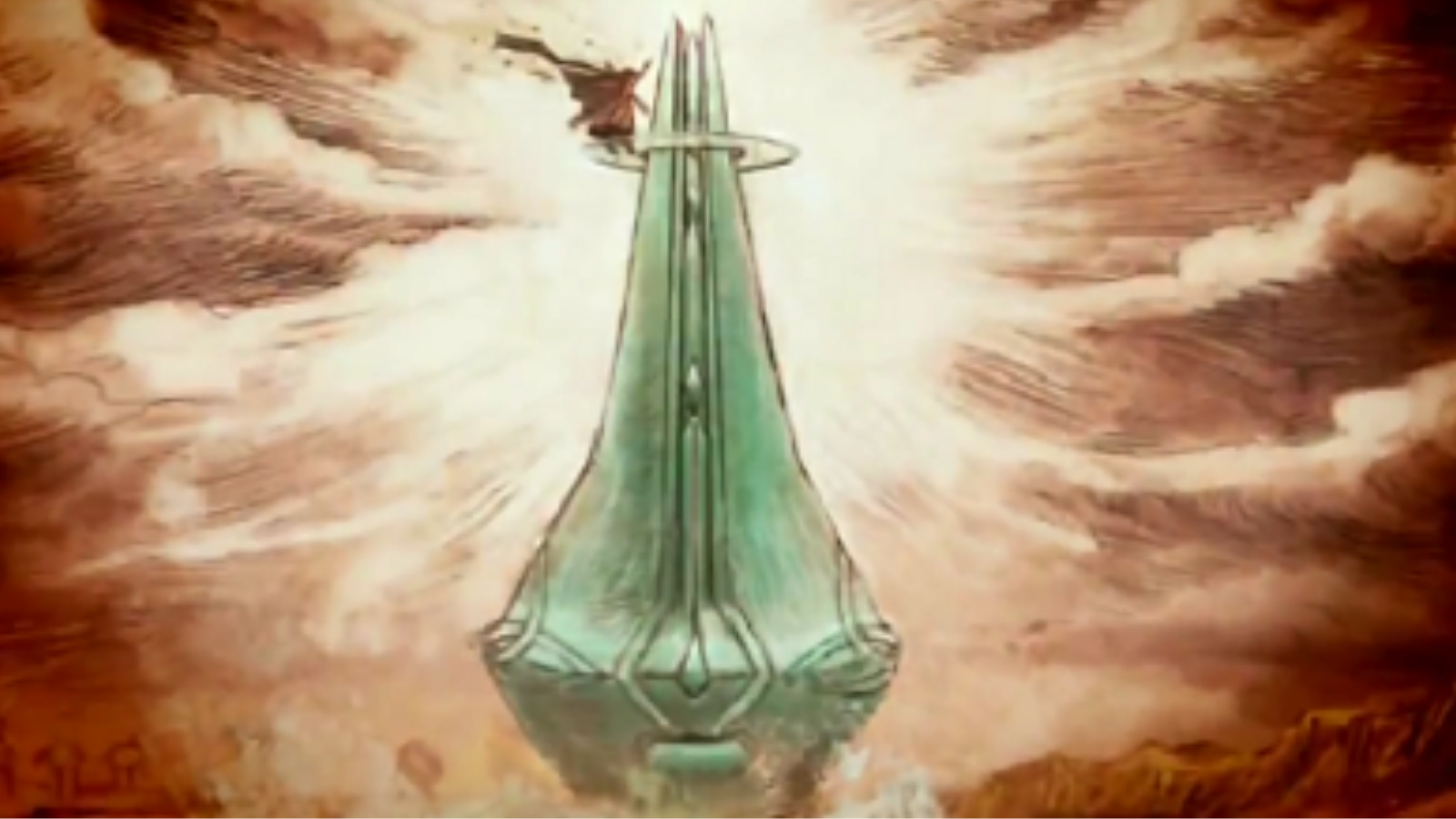 Photo via The Pokémon Company

Pokémon likes to remake their games so that older players can look back with nostalgia and newer players will be able to access older content. Fans, however, are now suggesting to GameFreak that Generation VI break tradition and make it more open world, despite the fact that Generation V remakes have not yet been announced or confirmed.

Ever since the release of Pokémon X & Y, fans speculated that a ‘Pokémon Z’ will be released as it too has a legendary trio, similar to Pokémon Emerald, Crystal, and Yellow‘. However, despite all the speculation, that game never came to light. Nine years later since the original game’s release, and Generation IV remakes have been completed, fans seemed to be more excited for a potential Generation VI remake rather than Generation V.

Fans have suggestions for what this Generation VI remake could look like. One popular suggestion is that it scraps the turn-based game it always was and make it open world like Pokémon Legends: Arceus.

For those out of the loop, Pokémon Legends: Arceus brought the player back in time to when Sinnoh was known as Husui and when people were too afraid to be near Pokémon. Fans thought that taking trainers back in time could be a great idea for a possible Generation VI remake as it opens doors to learn more about the war mentioned in the game.

While Pokémon X & Y could get a remake down the line, it’s more likely that Pokémon Black and White will get its remake first due to it being next in line (despite the multiple Generation I remakes).

Generation VI marked the release of Pokémon X & Y and brought trainers to the Kalos, a region inspired by France. It was also the first Pokémon game made exclusively for the Nintendo 3DS and added new features that were not available in past games sand a new Pokémon type, fairy. The game was released in 2013 and sold over 16 million copies.