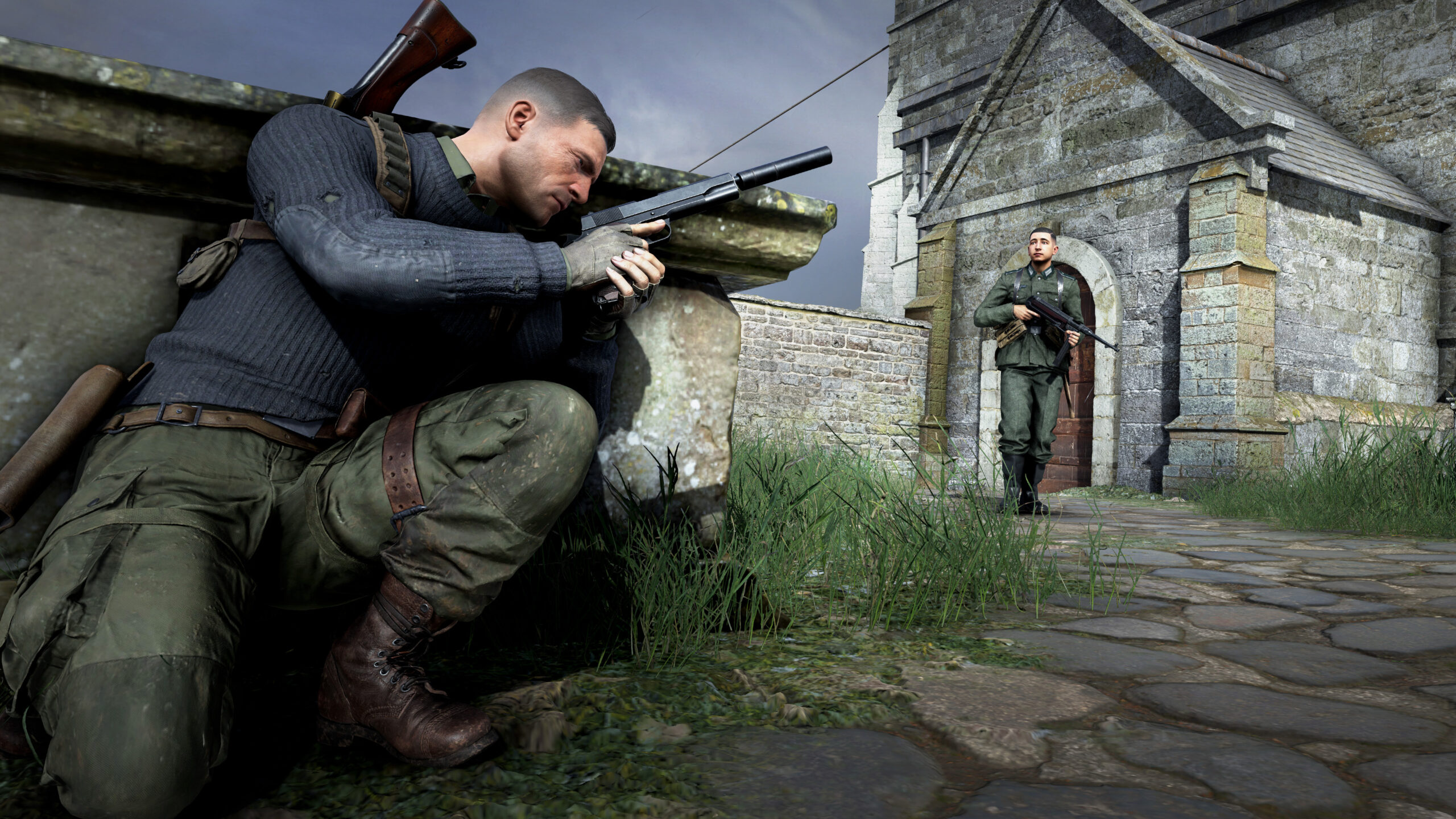 While British developer Rebellion Developments has been keeping their flagship Sniper Elite series fresh with entries in their zombie-focused spinoff series — as well as a standalone VR title — it’s been over five years since the franchise received a proper, mainline sequel. Thankfully, that’s all set to change with the release of Sniper Elite 5 next month, though longtime fans might be left wondering what exactly has changed or evolved over the past half-decade.

What is Sniper Elite 5?

As the name implies, Sniper Elite 5 is the fifth entry in Rebellion’s long-running third-person tactical shooter series, which places more of an emphasis on long-range precision sniping and stealth over the run-and-gun antics of its more bombastic contemporaries. Like every other game in the franchise, players take control of Karl Fairburne, who, at this point, has probably landed headshots on thousands of Nazi soldiers and zombies across nearly every continent.

This time around, Karl finds himself traveling to France in 1944, where he is tasked with destroying a secret Nazi project known only as Project Kraken. If this sounds like a familiar setup, it’s because, well, it is — secret projects and weapons are staples of the franchise, but on the other hand, most players aren’t picking up the controller to experience incredibly deep and rich lore. To quote Lt. Aldo Raine, Karl’s in the killin’ Nazi business, and as always, business is-a-boomin’.

So, what’s new this time around?

While the core gameplay of Sniper Elite 5 hasn’t changed from previous installments, there have been a handful of subtle changes that really help to streamline the experience. Weapon loadouts, for instance, are more fluid and a lot less rigid this time around. Instead of being locked into a playstyle based on your loadout choices made in-between levels, it’s easier than ever to find new weapons and switch up your tactics on the fly. Granted, a lot of the focus is still placed on, you know, sniping, but going to town with a submachine gun or silenced pistol feels like a viable option in Sniper Elite 5. Based on my playthrough of one of the game’s earlier missions, it seems like there are a handful of non-lethal weapons and combat techniques at your disposal, though it remains to be seen if a pacifist playthrough is feasible.

With each new entry in the series, it’s also clear that Rebellion’s approach to level design is constantly being refined and iterated on. Admittedly, I only had the opportunity to play through a single level of the campaign, but it seems the developers have put more of an emphasis on allowing players to find their own path as they work their way from one side of the stage to the other. The level I played through centered around a castle that Karl had to infiltrate, and I’m sure there are plenty of routes that I didn’t discover during my multiple attempts to sneak my way in without being caught.

This emphasis on exploration also ties into the way objectives and content are doled out. While each level typically centers around one or two main goals, fully exploring a stage usually results in finding a few optional objectives and collectibles to complete and suss out. Chances are, you won’t find every single piece of content on your first go around, so there’s plenty of incentive to replay stages to see what else is on offer.

Of course, if you’ve enjoyed the series’ methodical, slower-paced approach to gunplay, you’ll be happy to hear that it’s still business as usual in Sniper Elite 5. While it hasn’t changed much over the years, it’s still incredibly satisfying to pull off successful shots from afar, especially when you’re able to rack up kills without using the game’s aim assist. And yes, the x-ray kills are as glorious as ever, and it never gets old when you land a perfect headshot, or nutshot, if you prefer.

If this brand of Nazi-hunting seems up your alley, you’ll be glad to hear that you won’t have to wait long to give it a go for yourself. Sniper Elite 5 is set to release on May 26 for Windows PCs, PlayStation 4 and 5, as well as Xbox One and Series X/S consoles.

This hands-on preview is based on time spent with a PC build of the game. The virtual preview event was hosted by Rebellion Developments.