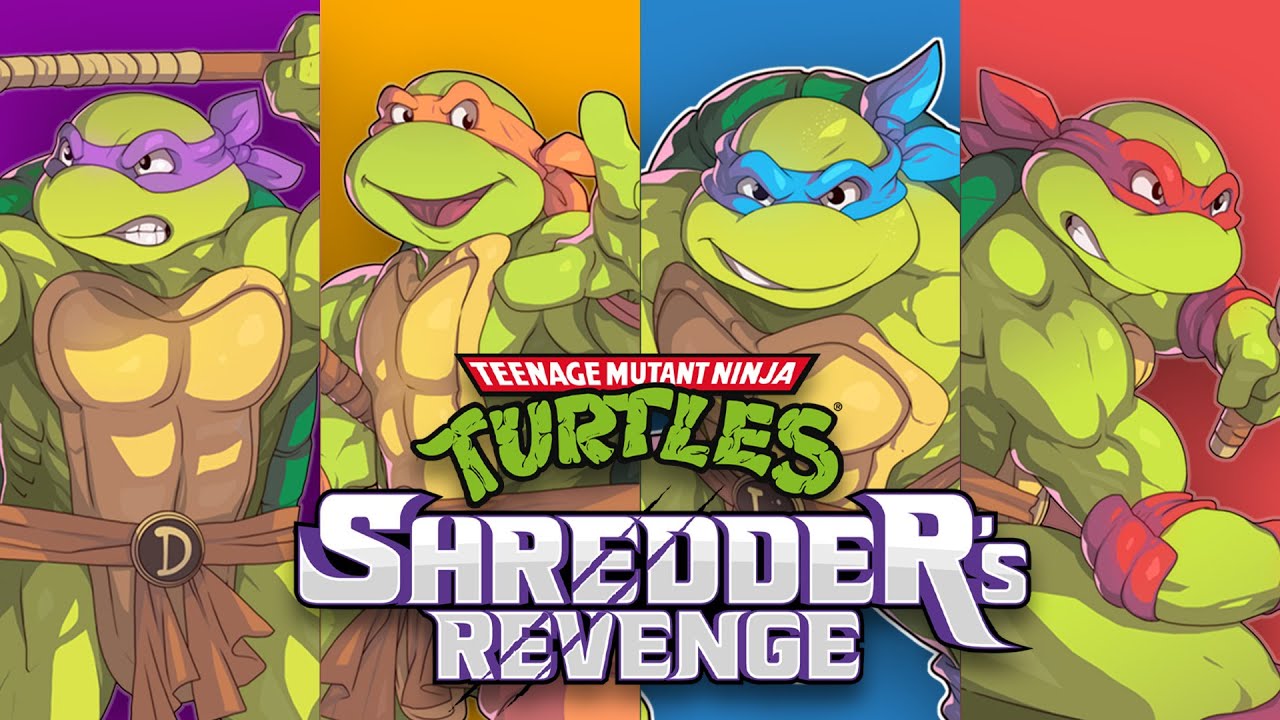 Five minutes into my hands-on demo with developer Tribute Games’ latest, and I knew they had something special on their hands.

While our favorite group of anthropomorphic turtles haven’t had the greatest track record in recent years, Tribute Games is looking to set things right with Teenage Mutant Ninja Turtles: Shredder’s Revenge, which is heavily inspired by the Konami arcade and console games of the late 80s and early 90s. Right off the bat, Shredder’s Revenge checks all the right boxes — tight controls, drop-in/drop-out coop, and for longtime franchise fans, you’ll be glad to hear that the original voice actors from the 1987 animated series (Cam Clarke, Barry Gordon, Townsend Coleman, and Rob Paulsen) are returning to voice Leonardo, Donatello, Michelangelo, and Raphael.

If you’ve played any side-scrollers — new or old — you probably already know what to expect. The genre is well-known for being easy to pick up and play, and that hasn’t changed here. Shredder’s Revenge keeps this single with a standard attack, a special attack, and the ability to backflip/roll. At first glance, it’s pretty straightforward, but there’s a bit more nuance for those who really want to dig into and master the combat. Standard attacks can be mixed up mid-air or can be used to throw enemies if they’re nearby. Special attacks have a couple of variants (depending on if you use them on the ground, mid-air, or during a backflip), and you can even execute some team attacks if you and your co-op buddy are working together in sync.

The moment-to-moment gameplay holds its own, but it’s the level of authenticity and smaller touches that really help sell the experience. Of course, this sort of attention to detail doesn’t come as a surprise, seeing as how the developers at Tribute Games previously worked on Scott Pilgrim vs. The World: The Game, and the oft-forgotten TMNT hack-and-slasher on the Game Boy Advance. Stages are bookended by short cutscenes that will delight fans of the aforementioned Saturday morning cartoon, and the game is chock-full of franchise characters and references.

Thankfully, you won’t have to wait too long to get your hands on the game for yourself. Teenage Mutant Ninja Turtles: Shredder’s Revenge is set to release later this year on Nintendo Switch and PC.

This hands-on preview is based on time spent playing a demo version at PAX East 2022.