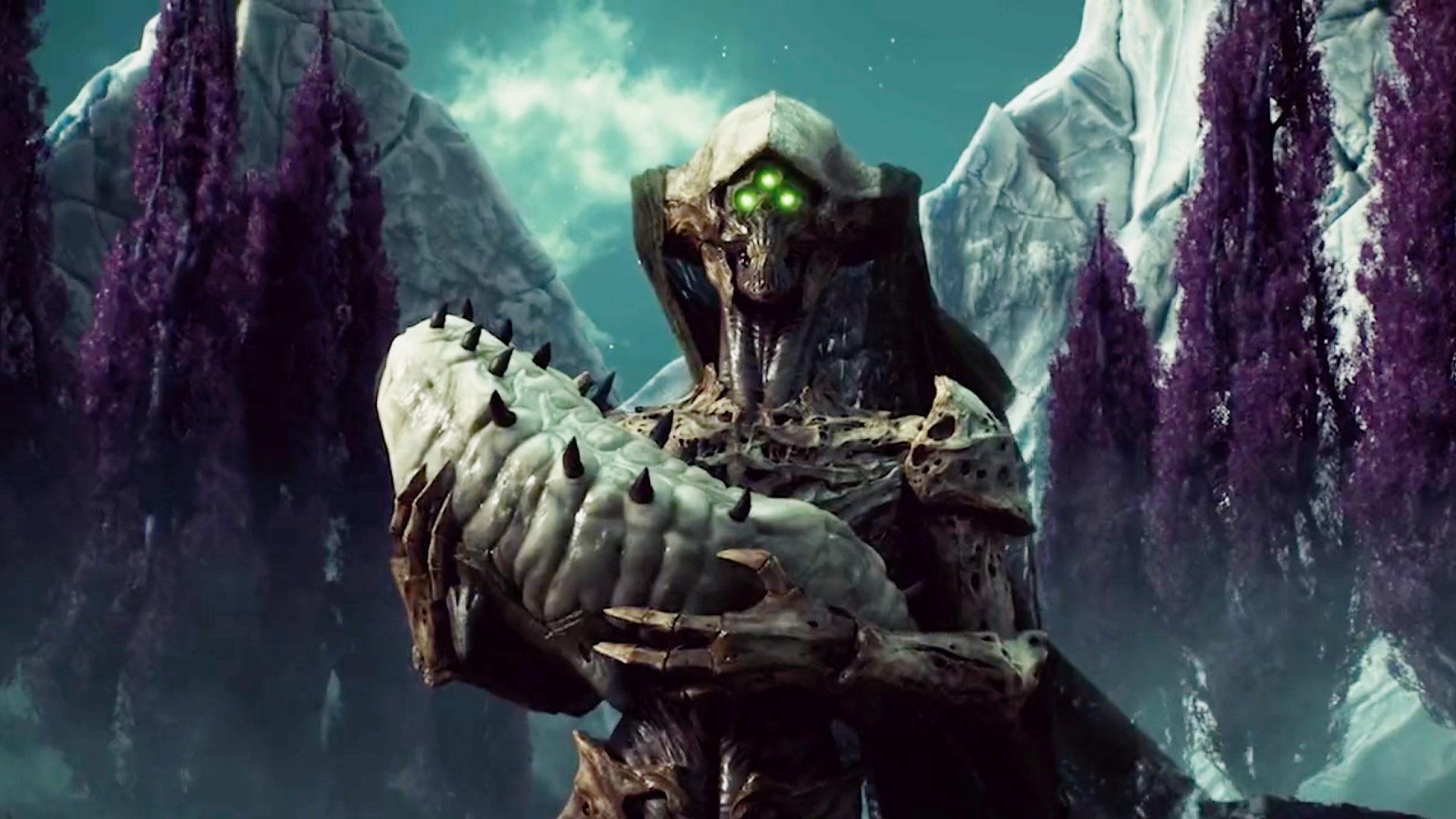 The release of a major expansion for Destiny 2 has been delayed for only PS4 players, and fans are, without sugar-coating it, pissed.

Players, including those without access to a PS5, were expecting to spend today plunging into Destiny 2: The Witch Queen but found themselves sorely disappointed. Bungie, the developer behind the Destiny franchise, explained via tweet that “unforeseen issues” had delayed the game’s launch on PS4, and informed waiting players that they could join the action soon.

The response was immediate and negative. Players swarmed to the comment section to slam Bungie and complain about yet another issue with the highly anticipated expansion. The Witch Queen was initially planned for release in late 2021, but was pushed back to Feb. 22 due to the continued impacts of the COVID-19 pandemic.

To see yet another delay upset users, but not nearly so much as the fact that it only impacted PS4 owners. The PlayStation 5 is still sold out in many places — more than a year after its launch — and maintains a typical cost of at least $400. For those without the access or income to purchase the next-generation PlayStation, this felt like a direct affront.

People complained, in the comment section, that if Bungie knew the game was going to see a delay, it should have delayed it on all platforms, not just the PS4. The game is an online-only multiplayer game, meaning that users all gather in the same online universe to play. It’s a great option for long-distance friends or those in quarantine, but the delay means that many players will get a full day’s head start on the new content. This rubbed many PS4 owners the wrong way and even led to some swearing off of Destiny forever.

Another user emphasized that, in their opinion, the game’s release should have been delayed for everyone.

According to Bungie’s tweet, PS4 players should be able to enjoy The Witch Queen today. The expansion should be downloadable on all supporting consoles by “9 AM PST,” which is “when Update 4.0.0.1 becomes available.” It is notable that this is when PS4 owners will be able to download the game, not play it. All the required content for the expansion clocks in at “~72 GB total,” according to the tweet, which could mean that it will take hours to download, depending on a user’s internet speed. That’s a long time to wait, particularly for users who took work off to enjoy the game, or who planned a gaming sesh or two with friends.

Bungie has certainly been made aware of how fans feel, but history shows that it is unlikely to show much concern. The company, like far too many other triple-A studios (looking at you, EA) seems far more focused on monetary returns than on actually making its user base happy. The approach seems to be working fine for now — The Witch Queen sold more than 1 million pre-orders — but we can only hope that, eventually, the more constructive feedback provided will be cause for change.