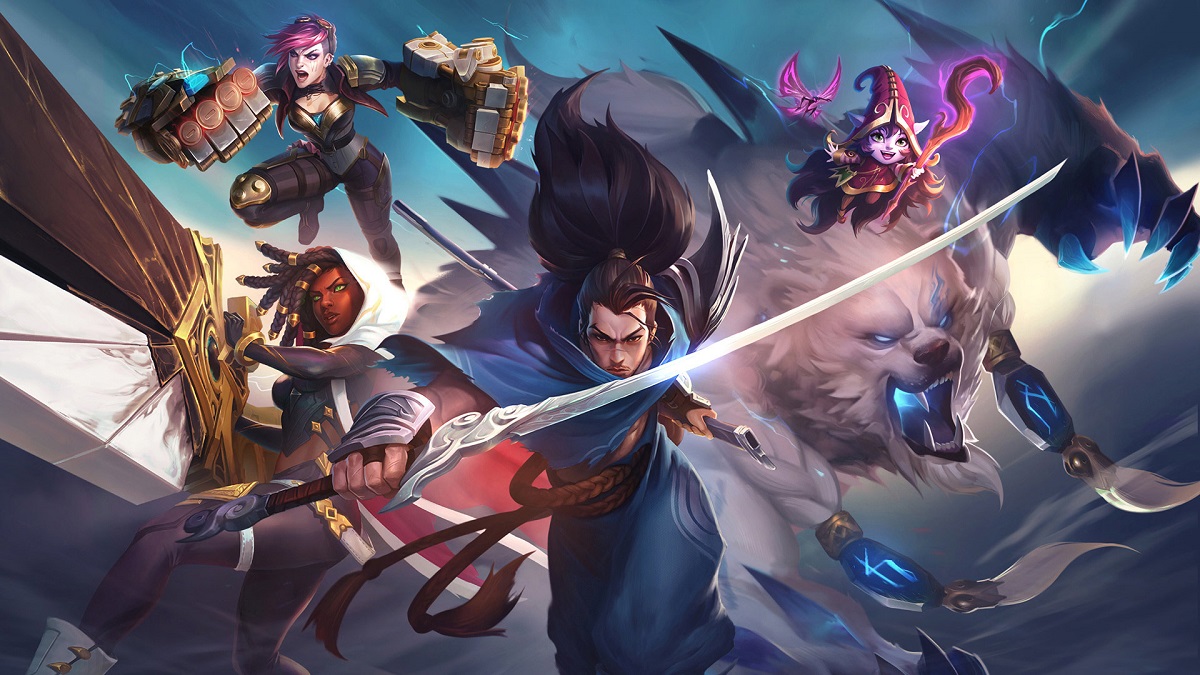 While League of Legends is already one of the most popular multiplayer games around the globe, Riot Games is constantly looking for ways to expand the reach of their MOBA title and its expansive lore.

After the release of Arcane on Netflix did wonders for the franchise’s overall popularity and public awareness, Riot is planning to release a new book that delves into the story of Viego, the Ruined King. Titled Ruination, this narrative will revolve around Kalista, Viego’s military general, who goes on a journey to find a cure for the waning Queen Isolde.

Ashley Maidy, Head of Consumer Products for Riot Games, released the following statement after the announcement of the collaboration with Orbit Books.

“Stories play such an important role in exploring our world and champions in deep and meaningful ways. This is a foundational story for Runeterra and will shed new light on the events that shape some of its most pivotal characters. We are thrilled that Orbit will be bringing this to life for our fans.”

This will be the first-ever novel set in the League of Legends world, penned by Anthony Reynolds, who heads Riot’s writing group. Tim Holman, vice president of Orbit US, also had encouraging words for this big occasion.

“We are thrilled to be publishing the first novel set in the League of Legends universe,” he said. “Our goal is to publish stories that will excite not just the millions of League of Legends players but anyone who loves epic adventures set in fantastical worlds. Working with the Rioters has been an amazing experience, and I believe that together we can build a phenomenal publishing program.”

While a specific release date has yet to be announced, you can expect Ruination to release sometime in September. As for other corners of the fictional world, Riot Games also recently announced to have finalized an equity investment with Fortiche Studio, so the development of the popular animated series is also going ahead at full speed.