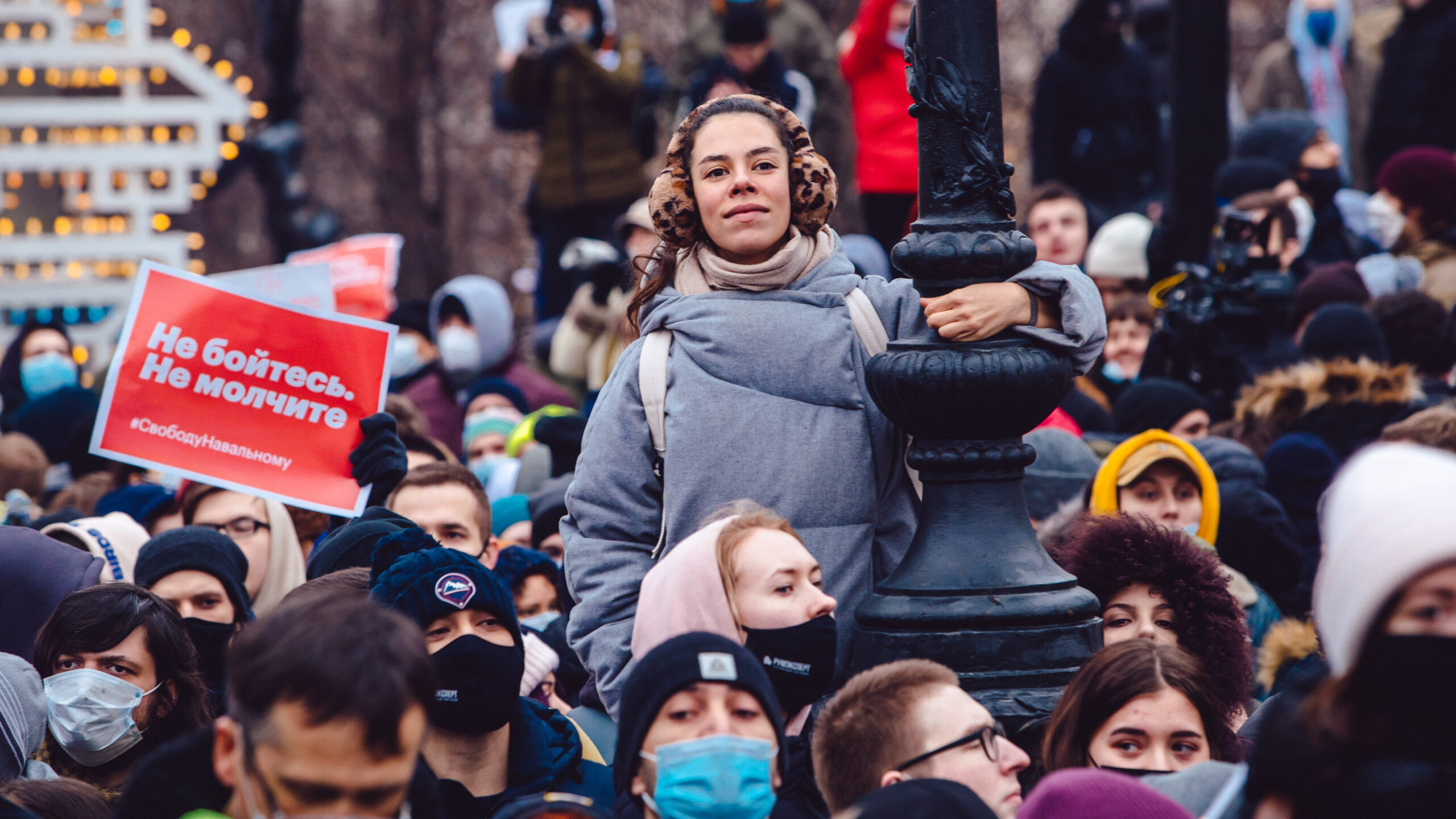 According to a new report, Russian authorities have put up an arrest warrant for Metro author Dmitry Glukhovsky after he spoke out against Kremlin following its illegal and ongoing invasion of Ukraine.

As reported by The Moscow Times, repeatedly lambasting the Russian government for starting this war with the East-European nation on his Twitter page ultimately ended in disaster for Glukhovsky, as a court in Basmanny, Moscow has now ordered his arrest through a trial in absentia. The best-selling writer is currently outside the country but could face 10 years of jail time if found and apprehended.

He also released a statement through the Russian messaging app, Telegram, doubling down on his earlier criticisms.

“I am being accused of discrediting the Russian Armed Forces for a post on Instagram,” he said. “I am ready to repeat everything that was said there: ‘Stop the war! Admit that this is a war against the entire nation and stop it!'”

Given the violent and grotesquely tyrannical crackdown of the Putin regime on protestors of the Ukraine invasion, it’s safe to say that Dmitry knew what he was getting himself into, but said what he had to say anyway. And would do it again apparently, if given the opportunity.

Glukhovsky rose to fame for penning the best-selling post-apocalyptic horror novel, Metro 2033. The story is set after a devastating nuclear war leaves human civilization in ruin, with anti-war themes that serve as a poignant cornerstone for his narrative.

The books have since been turned into an acclaimed video game series by 4A Games, which is, interestingly enough, a Ukrainian game developer originally founded in Kyiv in 2006.