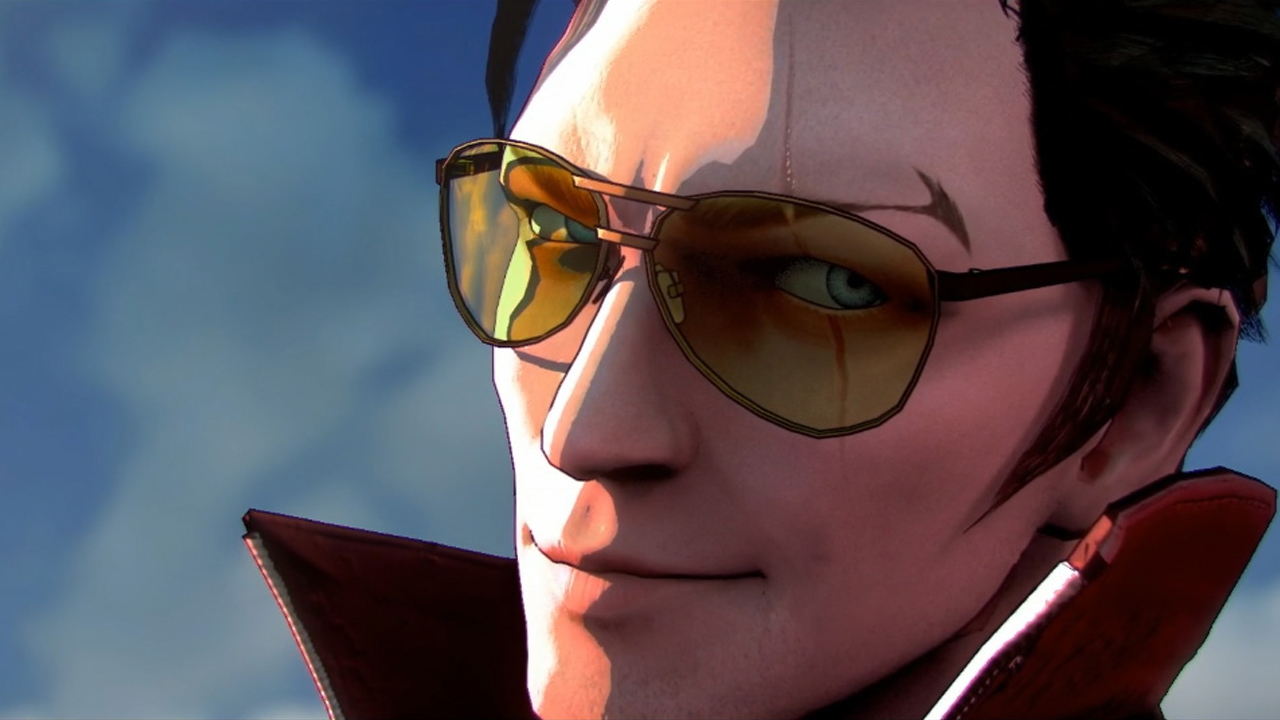 Video game movies have exceeded all expectations recently with hits like Sonic the Hedgehog 2 and the smash-hit Netflix series Arcane. This being the case, No More Heroes creator Suda51 wants in on the action and he has the team planned out.

Speaking to Shacknews, Suda51 revealed his perfect team to craft a No More Heroes movie selecting Ryan Gosling as the man to take on the role of Travis Touchdown.

The professional assassin Travis Touchdown has a distinct personality having started off broke taking odd assassination jobs to pay the bills and support his anime and gaming hobbies. Scared that he’ll be killed by another assassin, Travis is on a path to becoming the best killer in the world, however, he isn’t your typical hero.

Ryan Gosling would seem to be a great casting for this role if it was to come to fruition thanks to his personality and range. Furthermore, Gunn would seem to be a match made in heaven for No More Heroes, already having experience in the gaming space and an impressive directorial resume.

Gunn and Suda51 have collaborated in the past on Lollipop Chainsaw, the one and only video game created by Gunn and something that has a similar charm to No More Heroes.

Right now, sadly there are no plans for a No More Heroes movie, but you never know and with the growing popularity of video game adaptions, anything is possible.