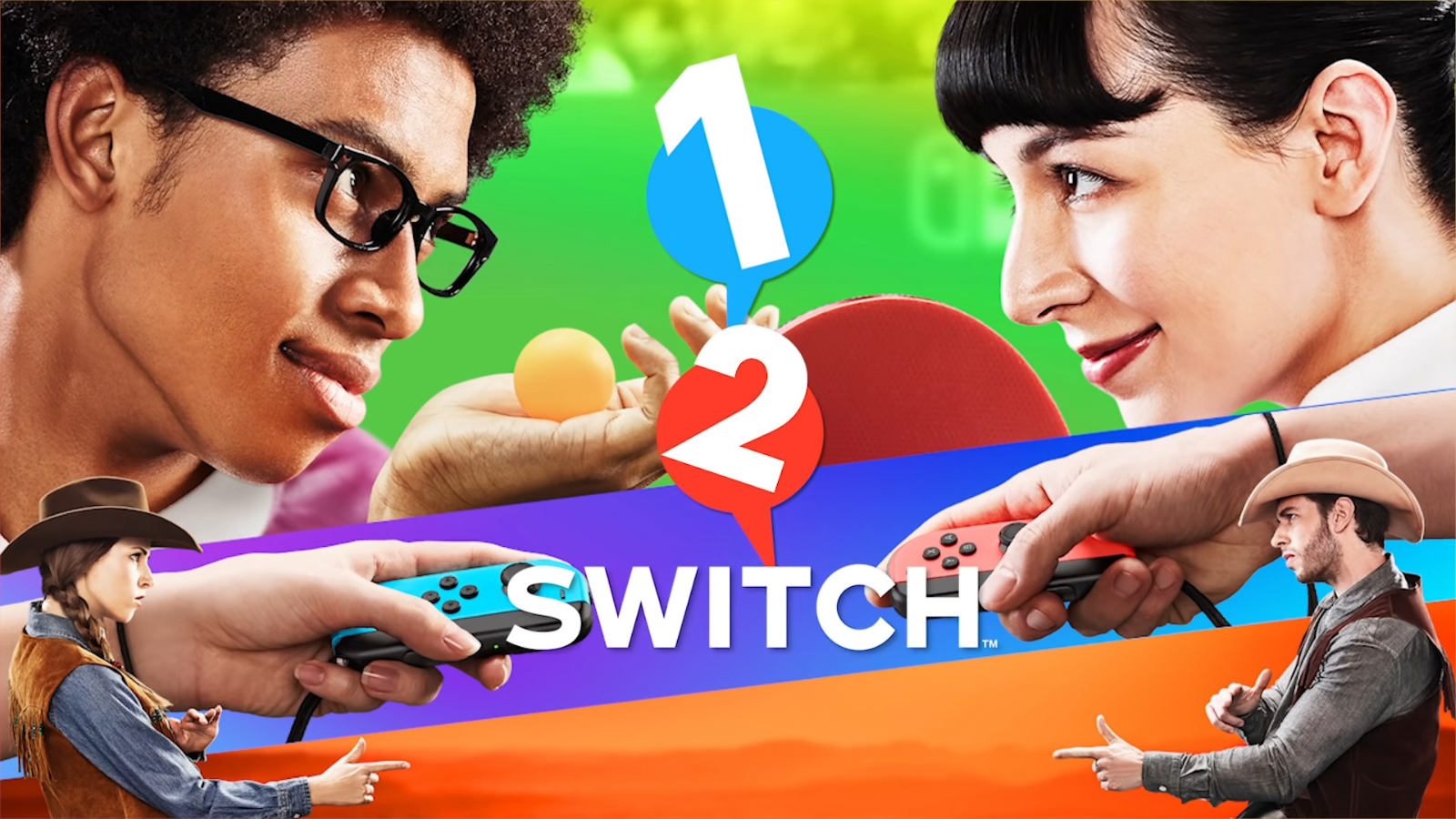 Does anyone remember 1-2-Switch? Well, a sequel to the supposed ‘Nintendo Switch version’ of Wii Play was in the works and it tested horribly during internal testing.

According to Fanbyte, the development of the party game sequel titled Everybody’s 1-2 Switch, was faced with the challenge of how the sequel version of the party game would look like. Their solution was to add more games and allow more players to join in. The sequel took inspiration from Jackbox Party Pack and had games such as musical chairs, bingo, and spin the bottle.

The game was ambitious. It planned to have 100 players being able to join in, in comparison to the first game that only allowed two players. As well as adding new content that’s fun for the whole family.

“When playtesting groups received the game, the feedback to the development team was brutal. The target audiences Nintendo was hoping to hit — families with children — found the games boring; many didn’t even want to play through entire rounds. In the Bingo example, one player would use the joycon to mime digging out a number before reading it off the TV screen — a process that playtesters reported as tedious.”

The game had so many complaints such as annoyance at the “host character” named “Horse”. Playtesters and different employees from Nintendo warned that releasing Everybody’s 1-2 Switch will ruin the reputation of the company “as a great software developer”. That might be a stretch because does anyone remember the Virtual Boy or the WiiU? Is the game that bad that it will surpass the infamous reputation of those two failed consoles?

It is still unknown if the game is still in development or was scrapped by the game company. However, if Nintendo decides to launch the game, insiders told Fanbyte that it will not have that $60 price tag. Other theories suggest that it will just be DLC content for the original game rather than make it a separate title.

But in the end, it’s up to Nintendo to decide if Everybody’s 1-2 Switch will see the light of day.