Shadow Warrior 3 invokes gaming's simpler past while lampshading the fact that it borrows so much from more modern games. It sits in a no-man's-land of middling design decisions and absolutely terrible writing, even though its action and presentation sometimes shine through. 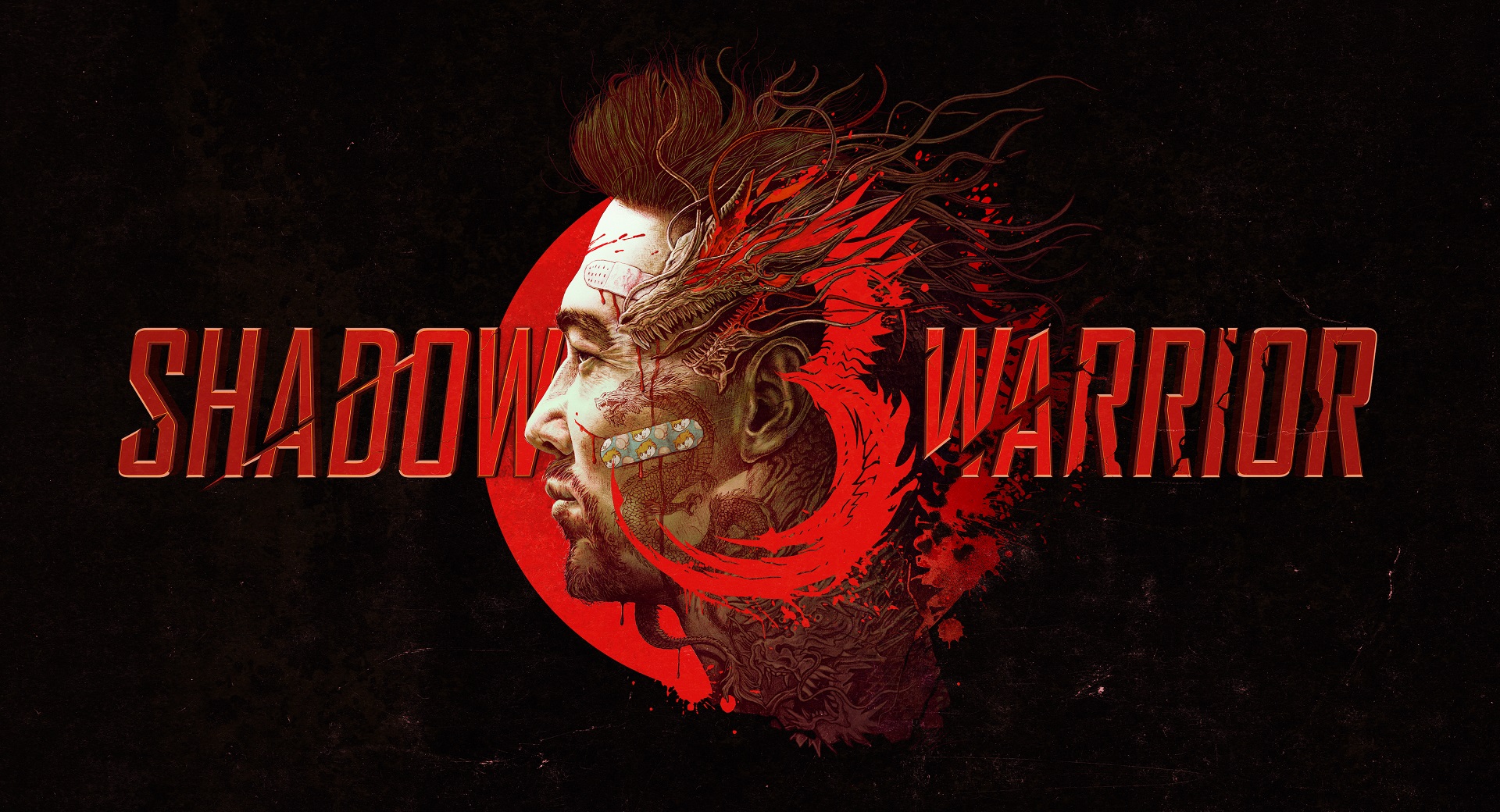 There’s something refreshing about a simple game nowadays. Just booting up a title like Shadow Warrior 3 and being propelled into a fresh save with minimal riffraff a la announcements, content updates, or premium passes is a nice change of pace. In fact, Shadow Warrior 3 harkens back to a simpler time of the humble single-player shooter, even more so than its contemporary, Doom Eternal. Unfortunately, it’s stuck in the past in more ways than one.

Let’s start with the obvious — the shooting here is pretty fun. It’s more than a bit derivative, with an arsenal of the usual suspects like a revolver, a shotgun, machine guns, and a grenade launcher. There’s a “chi-blast” ability you can use to create some distance or sling barrels of elemental ordinance at enemies that I literally forgot existed about an hour in. And there are, of course, “finishers.” These lock you into an overly-long, mid-tier animation that kills the enemy and steals their “gore weapon.”

These are limited-time use items that are supposed to be powerful rewards for using a precious resource. They (usually) aren’t worth the trouble. I found most gore weapons slow, unreliable, and incredibly awkward to use. The drill stolen from a mole-like burrowing enemy seems to have a mind of its own, and a hammer stolen from another is so slow that using it in a crowded arena is a death sentence.

Luckily, there are more reliable ways to dole out damage using environmental traps. Activated by shooting special panels, these traps clear arenas quickly by mulching any enemies caught in their vicinity. Some combat zones are almost built entirely around utilizing traps for some satisfying mix-ups to combat.

The writing in Shadow Warrior 3, as far as I can tell, is made to appeal to 30-somethings who lament the rise of social media, battle passes, and Marvel films. Every line is delivered with an air of desperation to make the player laugh. Quips and one-liners literally do not cease, and when the game wasn’t bombarding me with the most eye-glazing and trite humor I’ve heard since Borderlands, it was failing to say anything interesting at all. Honestly, I think the value-to-word ratio here might be the lowest I’ve ever seen.

The greatest irony here is that DOOM Eternal (a game Shadow Warrior 3 takes digs at despite ripping off) is funnier simply because of how effortlessly it integrates humor, rather than shoving it down your earholes every ten to twelve seconds. The writing isn’t helped by the awkwardly directed cutscenes which opt for bizarre split screens and ostensibly humorous editing. Presentation outside actual gameplay smacks of Xbox 360-era amateurism.

“No game has been made worse by the addition of a grapple hook” — this memorable line came courtesy of Twitter, penned by someone I cannot remember the name of. I think I’m ready to prove this notion wrong with what I feel is a definitive contender for Worst Videogame Grapple Hook of All Time. Using Shadow Warrior 3’s grapple hook feels like moving an image around in a Microsoft Word document. It feels like breaking chopsticks apart, except that one of the tops sticks to the other and splinters. It feels like trying to get an old pair of AirPods to stay connected to an iPhone. It feels awful.

I’m going to try to explain why the grappling hook feels this bad. When you grapple to one of the giant green circles populating the landscape, I think what happens next is completely scripted. Sometimes, you’ll be moved around a little before even firing it to accommodate where the game wants you to go, and an agonizingly slow animation will play before you’re sent along a rigid path. There’s no player control whatsoever after the grapple button is pressed, and it also isn’t instantaneous. These two factors combine in a way that made me avoid using this thing whenever possible.

So what’s good about Shadow Warrior 3? Well, the combat is pretty good, even if it’s so derivative of DOOM Eternal that it made me wish I were playing that instead. The music is actually excellent, as is the presentation of the world. The lush landscapes and vivid colors look great, owing in part to the excellent performance. The enemy designs are also top-notch, and their introduction sequences alone are what made me so excited to play the game.

Overall, there might be an audience here, but it’s narrow on the Venn diagram of “old enough to appreciate or put up with the writing” and “hasn’t played a better shooter recently.” Shadow Warrior 3 is antiquated in ways that I found charming, but lampshading crappy design decisions with bad humor isn’t enough to make me look the other way every time. But hey, it’s fun to shoot demons, and the game looks and runs great, so if you’ve got a hankering for that sort of thing and are sick to death of every other option, who am I to bring you down.

This review is based on the PC version of the game. A code was provided for review by Devolver Digital.

Shadow Warrior 3 invokes gaming's simpler past while lampshading the fact that it borrows so much from more modern games. It sits in a no-man's-land of middling design decisions and absolutely terrible writing, even though its action and presentation sometimes shine through.