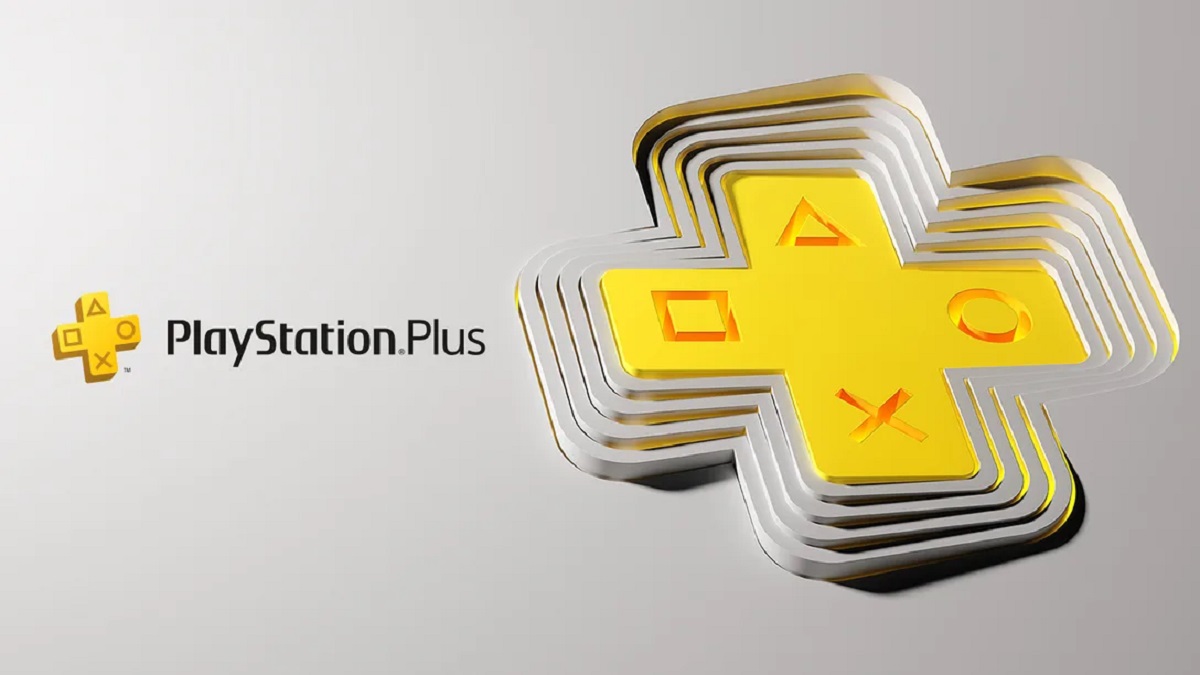 Sony is finally ready to deliver an answer to Microsoft’s compelling Xbox Game Pass subscription service, with a revamped platform that combines PlayStation Now and PlayStation Plus into a new membership program, launching in June and featuring more than a whopping 700 titles in its extensive library.

After months of rumors about Project Spartacus, which was supposed to be Sony’s big clap-back to Game Pass, the Japanese gaming juggernaut has finally unveiled how this new live service will function in comparison to its rival. In a blog post detailing the all-new 3-tier PlayStation Plus subscription, Sony has revealed that PlayStation Now will officially retire from the company’s offerings in June, to be replaced by two additional plans on PlayStation Plus.

The first tier is PlayStation Plus Essential ($9.99 monthly / $24.99 quarterly / $59.99 yearly), which is aptly named because it’s essentially the same as PlayStation Plus and offers all the benefits that its members are already getting today, including:

The second option is where things get a little interesting. PlayStation Plus Extra ($14.99 monthly / $39.99 quarterly / $99.99 yearly) will give you all the benefits of the Essential tier, in addition to 400 games from the PlayStation 4 and PlayStation 5 catalogs. At launch, these titles will include the likes of Death Stranding, God of War, Marvel’s Spider-Man, Marvel’s Spider-Man: Miles Morales, Mortal Kombat 11, and Returnal, which are among some of the best-selling and most acclaimed games on PlayStation.

Lastly, PlayStation Plus Premium ($17.99 monthly / $49.99 quarterly / $119.99 yearly) combines both Essential and Extra and adds up to 340 more games from the older PlayStation eras. This tier offers the streaming and download option for PS3, PS2, PSP, and the original PlayStation titles, functioning much in the same way as PlayStation Now, which will retire when the new service replaces it in June.

In the Premium plan, customers will also receive “time-limited game trials” before they buy the title, which is basically what Microsoft is doing with Xbox Game Pass but on a much smaller scale. But if you were expecting Sony to release all of its first-party games on Project Spartacus, like Microsoft is doing with Game Pass, you’ll be sorely disappointed.

Ultimately, this can serve as a great launchpad for Sony and their live-service enterprise, but as commentators like Jason Schreier had already warned, it’ll no doubt be quite a while before they can stack it up against Game Pass, if ever.