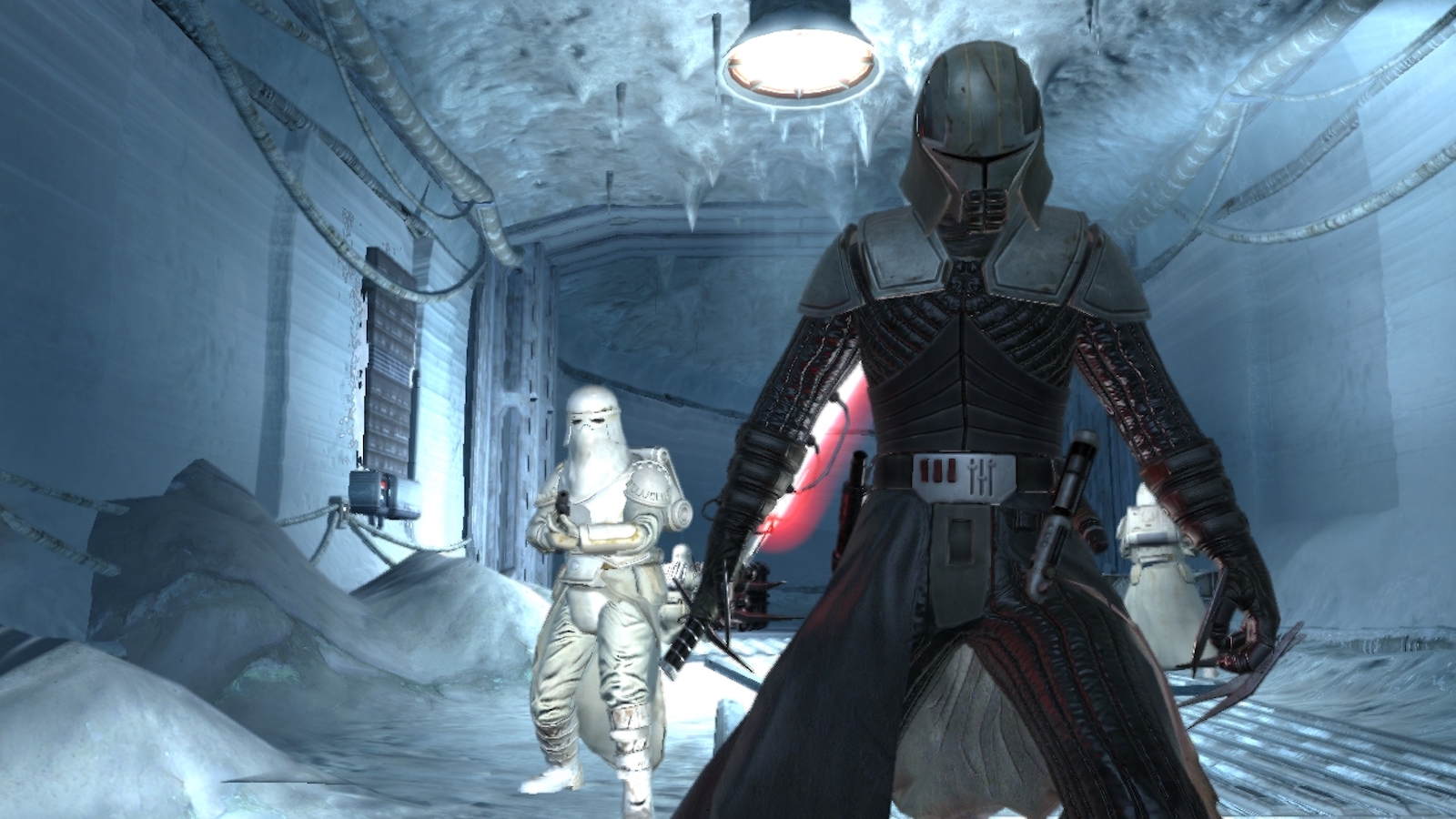 More than a decade after its release, Star Wars: The Force Unleashed is finally coming to Nintendo Switch, with fans able to purchase a collectors edition thanks to Limited Run.

Limited Run confirmed the game will be receiving a physical release on the platform, which includes two massive collections with a ton of exclusive bonuses.

For those who want to go a step further, the Master Edition includes all of the items listed above and a light-up Holocron Replica, Starkiller Lightsaber Hilt Replica, Foil Hardcover Strategy Guide, and concept art prints.

Of course, if you’re just after a physical copy of the game for Nintendo Switch Limited Run will also have that available.

These items will be available to pre-order from April 15. Prices range from $34.99 for the regular version of the game up to $174.99 for the Master Edition. Given that Limited Games are a small publisher, it can be some time before buyers receive their orders so keep in mind that there is currently no date listed for when the game will ship.

Star Wars: The Force Unleashed launched in 2008 for PlayStation 3, Wii, PC, and Xbox 360 alongside other handheld consoles.

Fans can also experience this adventure on their Nintendo Switch console when the game launches digitally on April 20.