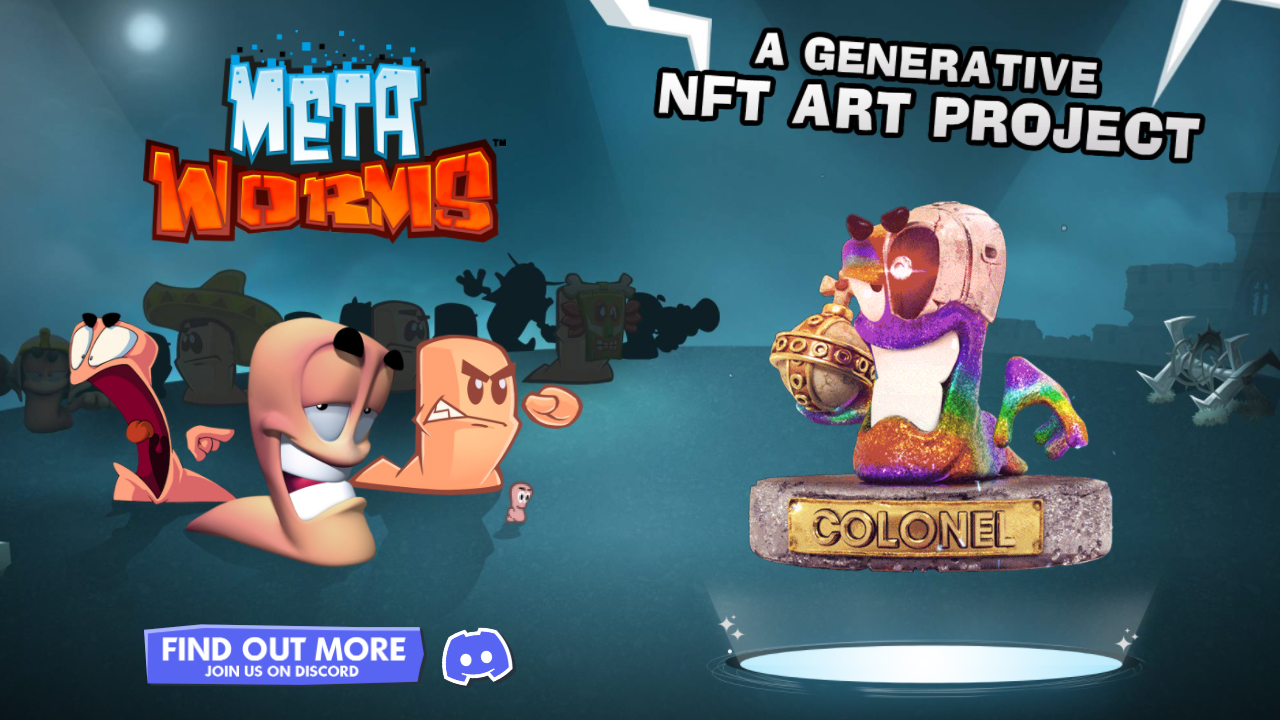 Team17, the studio behind the hit turn-based tactical warfare franchise Worms, has backed down on their NFT plans for the characters, just days after announcing the project.

On Jan. 31, Team 17 shared in a press release that announced their Worms NFTs, and today they announced on Twitter that the project is over.

Team17, along with project partners Reality Gaming Group, claimed that the NFTs would be “low energy consuming” as an attempt to quell the concerns that many gamers have had about NFT adoption in the space. Despite this, fans were not on board and took to social media to voice their concerns.

Even other studios who have had their games published by Team17 came out against the NFT plan. The studios behind Overcooked and Aggro Crab both shared statements reminding fans that they will never engage with NFTs with Aggro Crab choosing no longer to work with Team17 in the future.

These statements from other developers along with the communities voice were cited as reasons for the decision to can the project today.

“We have listened to our Teamsters, development partners, and our games’ communities, and the concerns they’ve expressed, and have therefore taken the decision to step back from the NFT space.”

NFTs continues to be an issue of contention among the gaming community as this is not the first time that a project has been announced before being canceled, and likely won’t be the last.