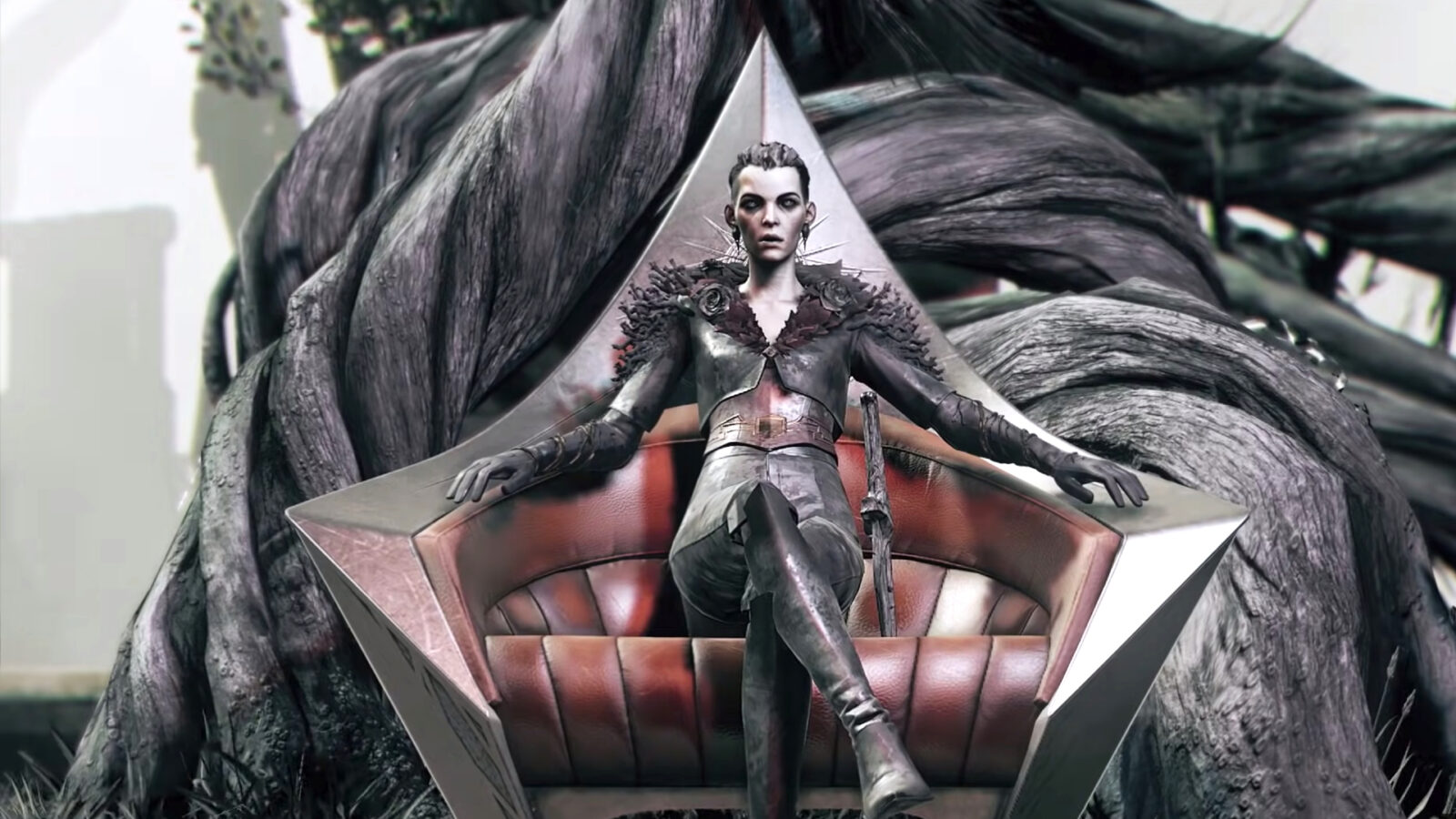 As the world of video gaming becomes more and more accessible, gamers find themselves with a wealth of options to choose from.

Many incredible titles are restricted to specific consoles, unfortunately, leaving some players to lust after titles they can’t enjoy. There’s no getting around this for some games, like those exclusive to Nintendo, but Xbox has been hard at work making its library of titles more widely available.

It has largely accomplished this through Xbox Game Pass, a subscription service that provides users with access to a diverse range of games for a monthly fee. An Ultimate subscription to the service ups the ante even more, and provides access to the Game Pass library for PC. This feature allows PC-based gamers to access a number of Xbox’s Game Pass offerings, but not all. Some Game Pass games are exclusive to console, but conversely some are only available on PC.

Game Pass’ PC library has been rapidly expanding in recent years, with an array of fresh options hitting the service on a monthly basis. Many users think PC gaming offers better control and a more immersive experience, something that is perfectly suited to role playing games. RPG are at their best when you can plunge into the experience, and Game Pass has some great options for PC gamers to enjoy.

One of the most enduringly popular video games out there, Skyrim is a must-play for fans of RPGs. The game allows players to wander a rich and enthralling medieval world, raking up experience and kills as they cut their way through enemy troops, vampires, and even dragons. The game’s broad array of build options gives this game unique replayability, providing starkly different playstyles depending on what race you choose, which weapons you prefer, and which in-game organizations you choose to side with. 12 years after it was released, Skyrim is still a fan favorite for a reason. If you’ve never played it, make this your first download.

A blend of cyberpunk with just a sprinkle of horror, The Ascent offers up a unique and thoroughly enjoyable gameplay experience. Praised for everything from its gritty dystopian atmosphere to its visuals and combat design, this game offers up addictive isometric gameplay that Baldur’s Gate fans will find familiar. The ability to alter and augment characters is one of the most unique aspects to The Ascent’s gameplay, a feature that creates a delightful variation in playstyle options. The added perk of optional multiplayer — which supports local co-op and online co-op with up to four players — makes this game all the more tantalizing, and prevents the emphasis on grinding to leech too much fun from the experience.

A much goofier — but just as enjoyable — gameplay experience is provided by Death’s Door, a 2021 title that has been compared to Legend of Zelda and Dark Souls in near equal parts. If that dichotomy seems confusing to you, it may be worth downloading this delightful Game Pass offering to try it out for yourself. Another isometric title, Death’s Door offers up simple, straightforward mechanics and an intriguing storyline, leaning on its Dark Souls-esque aesthetics — albeit with a gentler tone — to offset the far more simplistic approach.

The very first title in one of the gaming world’s most popular franchises, Dragon Age: Origins is a must-play for fans of RPGs. A meld of high and low fantasy that takes its inspiration from series like Lord of the Rings and A Song of Ice and Fire, this title offers up third-person gameplay through a world rife with ghosts, walking trees, and dragons. Players can recruit and lean on companions in battle, and shape their character and approach based on various dialogue and interaction options. The PC version of this game is considered the best among its peers, but praise for the game’s setting, story, and characters is universal.

In case six films and an upcoming series aren’t quite enough Lord of the Rings for you, there’s plenty more where that came from. A number of games have been inspired by Tolkien’s rich world but don’t come close to the calibur of Shadow of Mordor or Shadow of War. The first game in this series is unfortunately not available for Game Pass on PC, but it’s well worth playing the second even with the gaps in knowledge. An action RPG that leans on the immersive wonder of Tolkien’s storytelling and thrilling gameplay mechanics in equal parts, Shadow of War provides a video gaming experience unlike any other.

Another Bethesda title that’s hard to beat, Fallout 4 offers up a familiar formula that doesn’t suffer at all from its lack of originality. The world in Fallout 4 is classic apocalypse, but the gameplay within is too fun for any of that to matter. A rare RPG that incorporates crafting and base-building into its formula, Fallout 4 offers up enjoyment for a broad range of playstyles. You’ll find heaps of undiscovered NPCs, storylines, and hidden secrets with each fresh playthrough of this title, and that’s not even considering its huge number of expansions – all of which are accessible at a discounted rate with Game Pass.

Stunning, expansive, and utterly entertaining, Outer Worlds is a truly stellar RPG. The game provides a sprawling open world that spans planets, providing players with plenty of room to explore, discover, and bumble through. Dialogue options are diverse and perpetually entertaining, allowing the game’s many NPCs to come across as well-fleshed out and — often —hilarious. You can recruit fresh members to your crew aboard the Unreliable, making those dialogue options extra important, and switch out members as you make fresh acquaintances and resolve storylines.

A brief but delightful 2D RPG, 2015’s Undertale is still considered one of the best video games out there. Offering up charming 2D visuals and a simple but enjoyable soundtrack, Undertale follows a child who’s fallen into the secluded Underground, a space beneath the Earth filled with monsters. Players can choose, after engaging in combat, whether to kill or spare these monsters, decisions that affect future dialogue and story options. For a few hours of addictive fun that’s worth it if only to understand the hype, Undertale is throughly deserving of a play through.

Baldur’s Gate fans are likely already well aware of Pillars of Eternity, given the game’s status as a spiritual successor to the mega-popular classic. A Kickstarter campaign made this game a reality back in 2015, after people donated $4 million to the cause. A fantasy RPG with an enthralling and immersive world, Pillars of Eternity offers up an isometric view of the action, with thrilling tactical gameplay and gorgeous visuals — making it mega-popular — but you’ll have to download it for yourself to really understand the hype.

The first Dishonored game isn’t available on Game Pass, but fans of the franchise can enjoy the uniquely addictive mechanics of the franchise with Dishonored 2. The sequel to Arkane Studios’ 2012 release, Dishonored 2 offers up a similar gameplay style with an entirely new storyline. Gamers can choose to play as either Emily Kaldwin or Corvo, her protector, as they lean on an array of delightful supernatural abilities to reclaim the throne of Dunwall. The occasionally trippy visuals may make certain users dizzy from time to time, but both the story and gameplay in Dishonored 2 are well worth it.