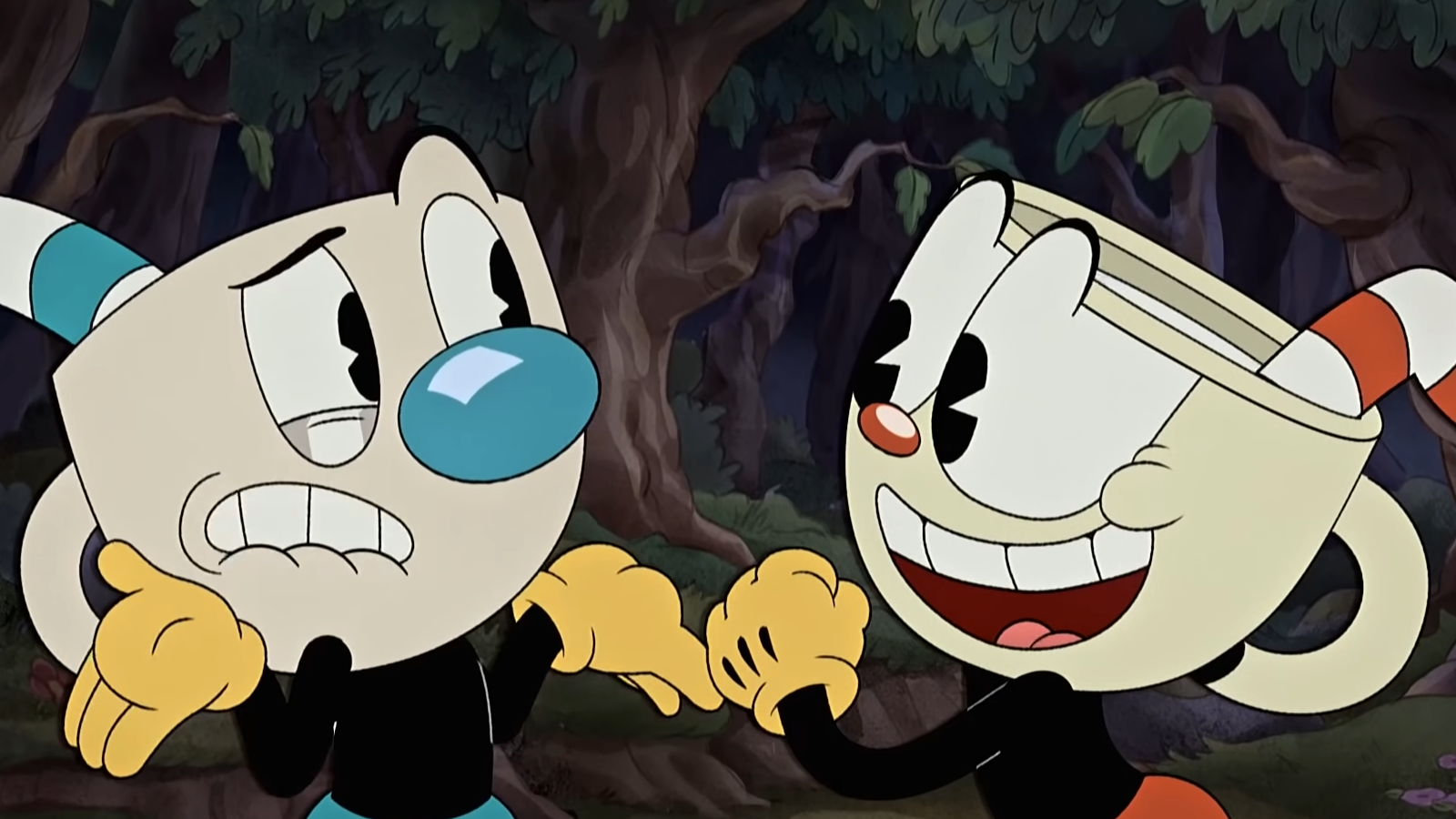 It’s a good time to be a Cuphead fan, with the Netflix adaptation of the hit game having officially been picked up for a second season.

Studio MDHR, the indie video game developer responsible for Cuphead in the first place, shared the news on Twitter, revealing that the show’s second season will hit the streaming giant this summer.

This news comes in addition to the upcoming Cuphead DLC called The Delicious Last Course, which releases on June 30 on all major platforms.

The Cuphead Show! follows the adventures of protagonists Cuphead and Mugman as they battle the Devil and his cronies, getting into various misadventures. The show’s first season featured a few, but not all, of the characters from the award-winning game, so there’s definitely more material to mine.

The animated show is a hit for Netflix, liked by a number of critics and fans alike. It’s certified fresh and has an 80 percent audience score from Rotten Tomatoes.

The Cuphead Show! is currently streaming on Netflix.