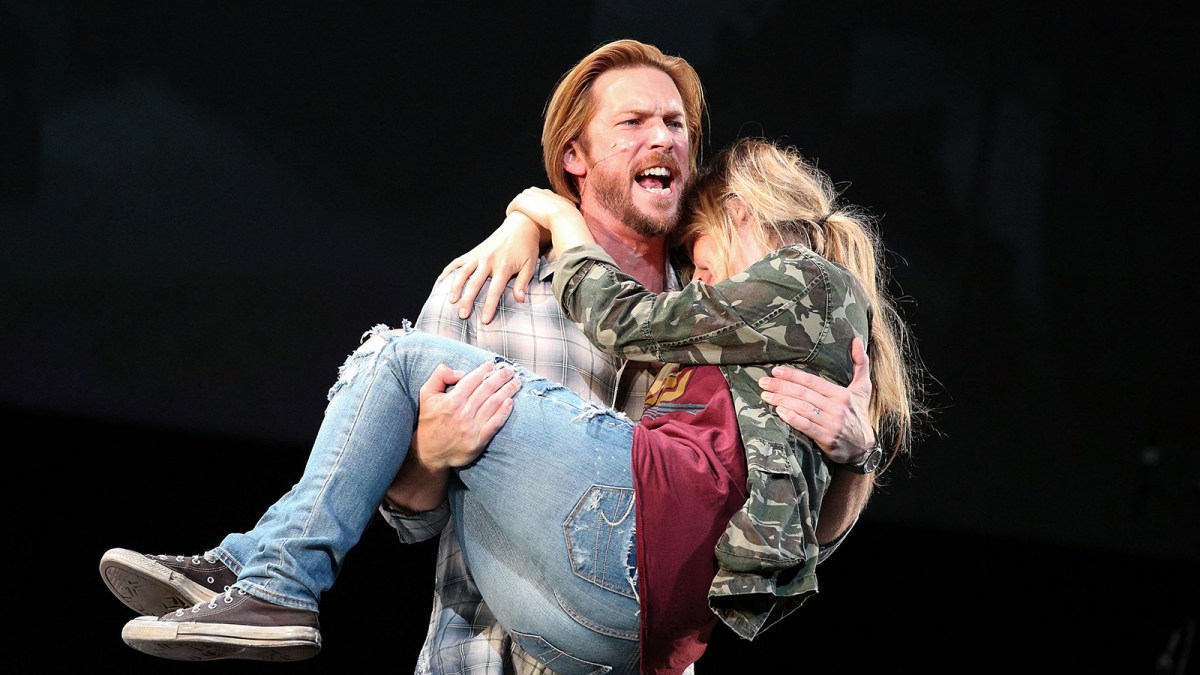 Voice actor Troy Baker, perhaps best known for his role as Joel Miller in the 2013 dystopian survival horror action video game The Last of Us, is now endorsing a partnership with a non-fungible token company called Voiceverse NFT. That’s not sitting well with some people, who aren’t shy about expressing that online.

NFTs use block chain technology to essentially create digital collectible artwork, similar to a limited print of a painting or photo with the artist’s signature. But instead of existing in the physical world, the digital art is completely contained in cyberspace. However, NFTs similarly contain a digital “signature” of authenticity, making them scarce and therefore with the potential to increase in value over time.

Last year, the artist known as Beeple sold a piece of his art as an NFT for $69 million, setting off a trend of many people trying to capture that same success, including numerous corporations making NFTs.

While some tout NFTs as putting the power back into the hands of artists, they’ve also gained a lot of criticism perceived by some as a cash-grab fad. In addition, the fact that NFTs are often bought and sold using cryptocurrency like Ethereum also makes them controversial due to the perceived negative environmental impact of the digital form of money. Cryptocurrency, which also uses blockchain technology, must be “mined” by harnessing computers with powerful graphics cards to essentially solve increasingly complex math problems. As such, people who “mine” cryptocurrency often due so utilizing large warehouses of computers, which uses a lot of electricity, and hence the connection to the accompanying carbon emissions associated with global warming.

Last year, it was estimated that Ethereum, whose open source block chain technology hosts NFTs, is responsible for 21.35 metric tons of carbon dioxide released each year, which is comparable to the carbon footprint of the country of Sudan, according to CBS News.

The technology is also very new, so even if it can somehow untether itself from the larger issues of cryptocurrencies, there could be potential hiccups that might arise down the line, especially for something as seemingly nebulous as a digital form of artwork.

Twitter was abuzz on Friday with people none too pleased at Baker’s decision to shill for NFTs.

One user said it was not something they would’ve guessed would be on their “2022 bingo sheet.”

A Bloomberg reporter, Jason Schreier, took the opportunity to highlight his own spat with Baker on Twitter back in 2020. When Schreier made the seemingly innocuous observation that “Video games are too long,” Baker gave a paragraph long retort using a grandiose quote about “daring greatly” from Theodore Roosevelt.

Other users were not as polite in their hot take of the development.

Besides dabbling in NFTs and voicing Joel in The Last of Us, Baker has also lent his voice acting talents to games like Death Stranding, Spider-Man: Miles Morales, Metal Gear Solid V: The Phantom Pain, Uncharted 4 and the Batman Arkham series. But depending on how this all plays out, this NFT episode could also become an enduring part of his bio.